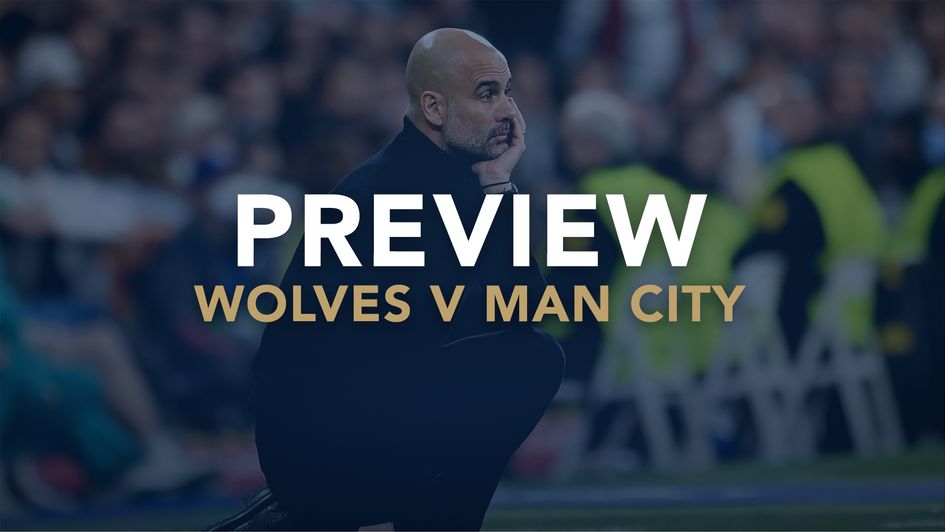 Manchester City's quest for a fourth title in five season's is bang on track, with a 5-0 win over Newcastle coupled with Liverpool's draw against Tottenham meaning City have a three point lead and a superior goal difference.

They face two tricky away games this week, starting with Wolves and finishing at West Ham, but I expect the latter to pose the biggest test.

That is because Wolves have massively over performed all season long, with early season results unsustainable, and that has proved the case as they have lost seven of their last 10.

Defence is where they have had most of their fortune, conceding just 34 goals from chances equating to 53.7 xGA, which shows they have consistently conceded good chances in matches.

Early on in the season, they were getting some excellent goalkeeping performances and poor opposition finishing, but now the goals are flying in.

At home this season, Bruno Lage's side have allowed an average of 1.65 xGA per game, which actually ranks them as the fifth worst defensive team when playing on their own patch.

That doesn't bode well for them here, when welcoming a Manchester City side who have been in rampant mood domestically of late.

The issue is defensive personnel. Kyle Walker, John Stones and Ruben Dias are all out for the season, so the champions-elect are short on bodies, though given the likely game plan of Wolves (sit back and counter), that shouldn't prove overly problematic.

I fully expect City to win this game, but given the likely negative tactics of the hosts, this victory is more likely to be controlled rather than high-scoring, so the odds against available for MANCHESTER CITY TO WIN AND UNDER 3.5 GOALS looks a solid proposition.

This bet has landed in eight of City's 13 away wins this season, while 14 of Wolves' 17 home games have seen Under 3.5 Goals.