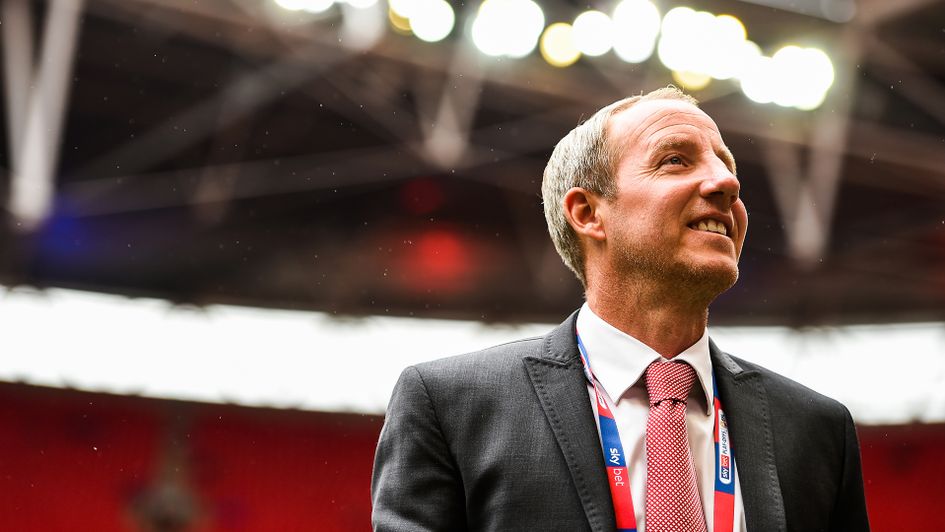 Neil Warnock sacked: Who will be the next Cardiff City manager with Neil Harris and Lee Bowyer linked

Cardiff are on the hunt for a new manager following the departure of Neil Warnock on Monday.

Warnock was appointed in October 2016 with the club second from bottom in the Sky Bet Championship and guided them to promotion to the Premier League in 2018.

The Bluebirds were relegated after just one season back in the top-flight though and are currently 14th in England's second-tier after one win in their last six league matches.

A club statement outlined that an announcement on Warnock's replacement will be made 'in due course' - with some reports stating that a new person could be at the helm within 72 hours. 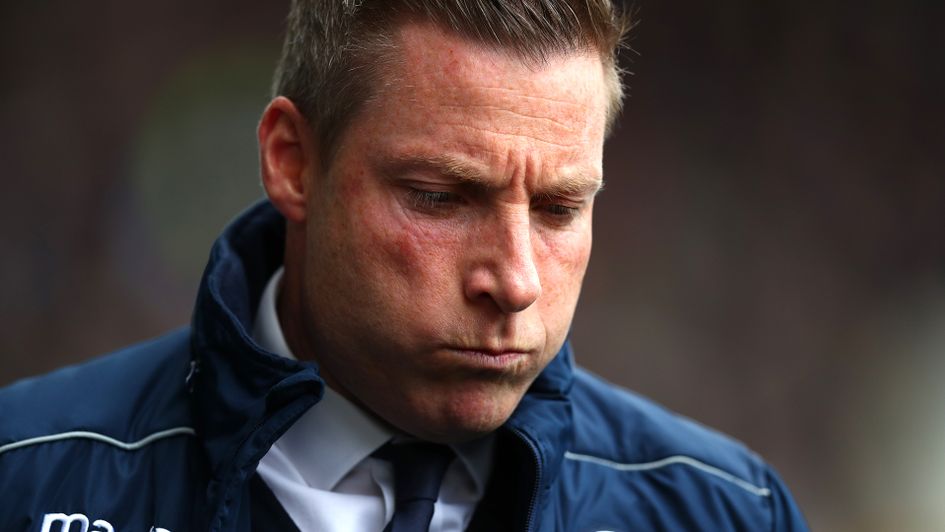 Neil Harris' long association with Millwall came to an end when he departed the Den last month.

Harris had been in charge of the club since 2015, that coming after having multiple stints as caretaker manager.

He guided Millwall back to the Championship following victory over Bradford in the 2017 Sky Bet League One play-off final, finishing eighth in the standings on their return to the second tier.

Harris finished on 245 games as Millwall manager - with an impressive win ratio of 41.6%.

Bowyer's life in the dugout at Charlton has been nothing short of excellent.

He'd never expressed a huge desire to go into management before taking up coaching in 2015 and he almost fell into the job at Charlton following Karl Robinson's departure in March 2018.

In the interim period, he ensured the Addicks would make the League One play-offs and although it didn't end in success, it gave them a solid platform to build upon for the future.

The following campaign, they would be promoted, despite significant unhappiness between the supporters and the club's owner Roland Duchâtelet.

Even though they entered the current season as favourites for relegation, Bowyer has Charlton sitting in the top-half.

The club's reluctance to give him a deal that reflects his efforts during his stint at the Valley could see him depart sooner rather than later. 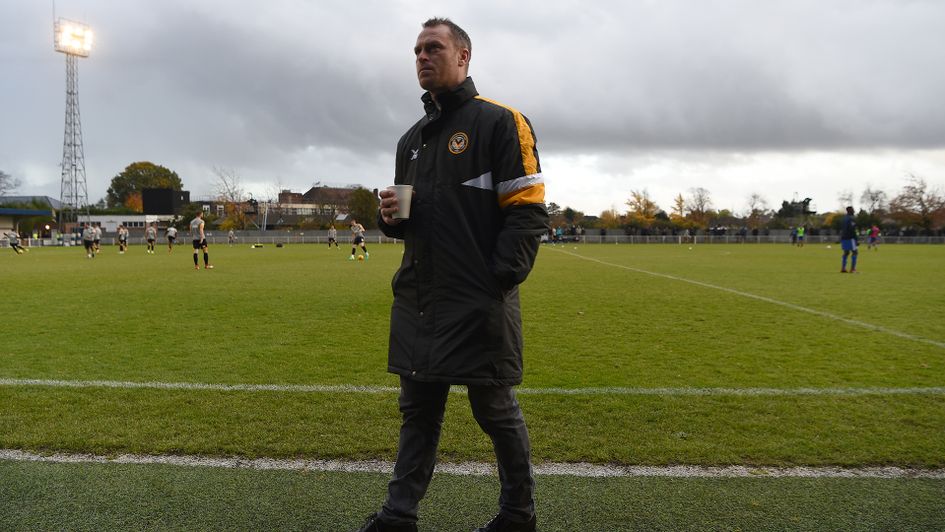 Michael Flynn is in charge of Newport

Michael Flynn's efforts with Newport haven't gone unnoticed, with Cardiff the latest club to be linked as his next destination.

He guided the Exiles to the Sky Bet League Two play-off final last season and although they were beaten by Tranmere, he earned deserved praised for getting his side to that stage.

Newport have gone from strength-to-strength under his guidance. They avoided the drop in 2017 before going onto win FA Cup games against Leeds, Leicester and Middlesbrough.

They have also tested themselves against the likes of Tottenham, West Ham and Manchester City too; Flynn has shown he is a boss for the big occasion. 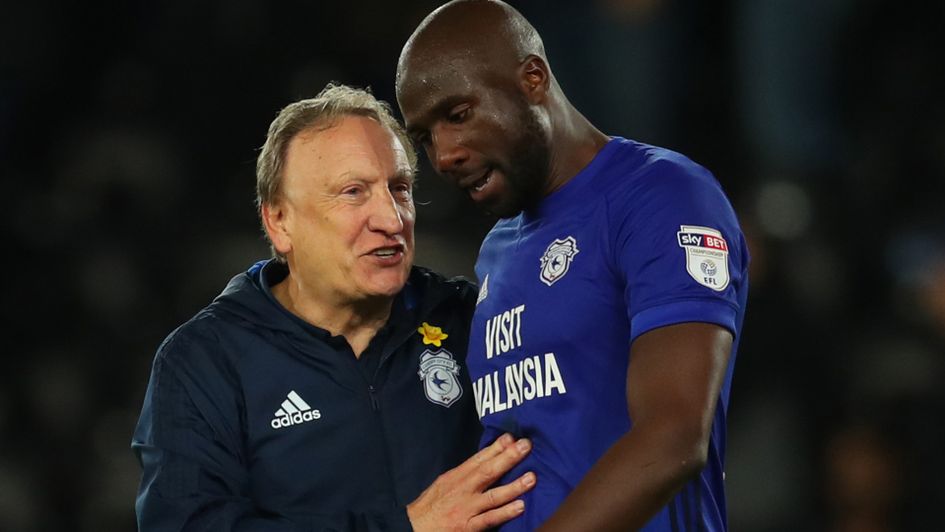 There was significant backing for Sol Bamba to get the manager's job at Cardiff following Warnock's departure.

He started in the market at 50/1 but went as short as 4/1 on Monday - although he has since drifted slightly to 11/2. Regardless, it still makes him a fancied option.

Bamba had a close relationship with Warnock, even after things didn't start well with an on-field bust-up between the pair shortly after Warnock took on the role.

The central defender has since established himself as a key member of the squad though and it a popular figure among Cardiff supporters.

His significant lack of coaching experience would make him a huge gamble for a club that needs to push up the table.