Divock Origi: Liverpool forward celebrates a goal in the season-opening win over Norwich

Ruthless Liverpool gave Norwich a rude welcome back to the Premier League as they inflicted a 4-1 rout at Anfield on Friday night, but there was a worrying sight for Jurgen Klopp as goalkeeper Alisson hobbled off before half-time.

Norwich, back in the top flight after a three-year absence, gifted the European champions a seventh-minute lead via Grant Hanley's own goal and quickly crumbled as Mohamed Salah, Virgil Van Dijk and Divock Origi added to the score before half-time.

The Canaries looked much better in the second half as Teemu Pukki pulled a goal back but there was nothing they could do to prevent a 10th straight Premier League win for the hosts.

However, what could have been the perfect start to what Liverpool hope will be another title challenge had the sheen taken off by Alisson's injury as the Brazilian went down clutching his calf after slipping while playing a goal kick.

"I was worried at half-time, I said I felt sorry for Norwich, but I’m a lot more pleased at the end. There were some real improvements in the second half, yes Liverpool could have scored more, but Teemu Pukki scoring was a big moment for Norwich City to give the fans something to go home on.

"They also didn’t get embarrassed, if they had lost by seven or eight, it could have had a real impact on you. 4-1 isn’t a bad result considering where it was at half-time.

"My immediate thought at the end of the game is there is encouragement for Norwich in terms of the football they played, the youth of the team, the energy, the style of play and that they didn’t get done in the second half in a way that could have really harmed those young lads’ mentality."

"We didn’t come into the game underestimating them at all. They’re here for a reason and the manager warned us that they are going to be a football playing side. They played good one-twos and they did get by us a few times. It’s frustrating for us to concede the goal but we have to learn from it and progress."

"For us now, the celebrations are over. We’ve got to focus now on the new season and putting it behind us. We did a special thing last season, but it’s a new season now. We want to focus on this campaign and going one better in the league and getting as far as we can in the other competitions as well." 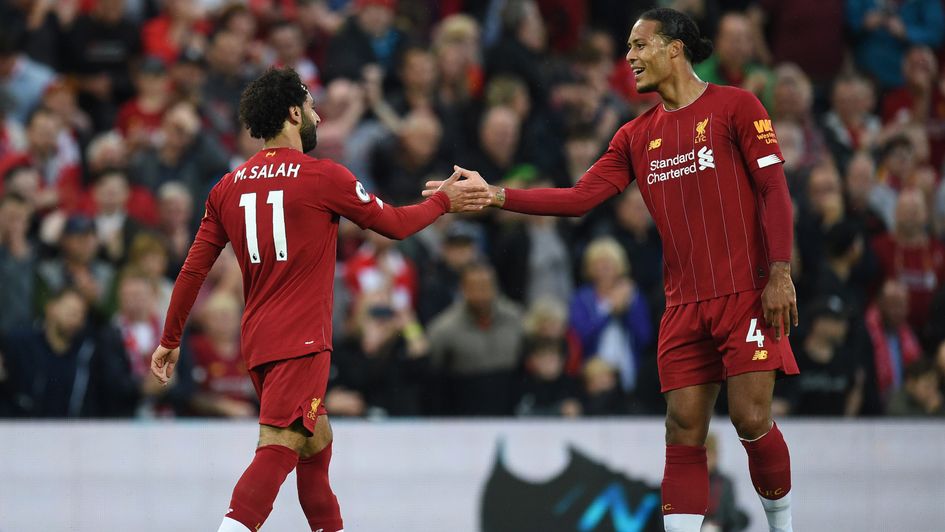