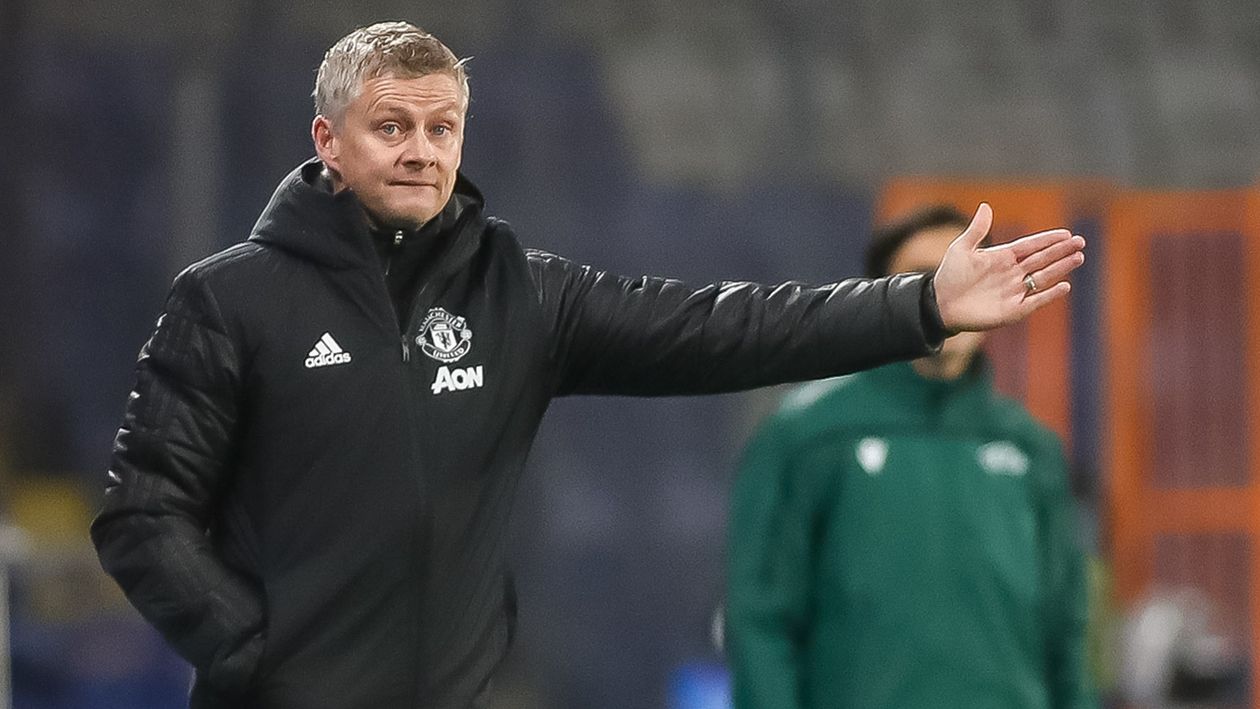 Manchester United boss Ole Gunnar Solskjaer says there will be no celebrations over going top of the Premier League for the first time since 2018 after Paul Pogba's second-half strike beat Burnley 1-0.

The match was a low-scoring and hard-fought affair, as forecast by Tom Carnduff who backed under 2.5 goals at 6/5 and correctly went for a 1-0 away win with his score prediction.

Ole Gunnar Solskjaer’s men ground out an important victory to win for a fifth successive time at Turf Moor, having known ahead of kick-off that a positive result would move them top at this stage of the season for the first time since Sir Alex Ferguson bowed out as champion in 2012-13.

Pogba’s volley was the difference as United secured the result their dominance deserved, with victory giving them a three-point cushion over Liverpool heading into Sunday’s mouth-watering Anfield encounter.

“We’re almost halfway through the season so it’s a little bit of an indication of where you’re at,” Solsjkaer said. “But no-one will remember the league table on the 12th of January.

“We’re looking forward to it,” the Norwegian said of Sunday's top-of-the-table trip to Liverpool. “Of course you enjoy being where we are at any time. If it’s the first game or the last game, it’s a big, big difference.

“But at the moment we are where we are. We’re going to go in there knowing that we play against the team that’s been by a mile the best in the country for the last year and a half.

“They’re champions by right and we’re looking forward to it and it’s a great test of where we’re at against a good team.”

The video assistant referee provided the main talking point of a tense opening period, with last man Robbie Brady avoiding sanction for bringing down Edinson Cavani due to a Luke Shaw foul in the build-up.

The left-back, who was booked for his hefty challenge on Johann Berg Gudmundsson, soon swung in a cross that Harry Maguire headed home from an acute angle, only to be ruled out for an apparent foul on Erik Pieters.

The United skipper was furious that the decision was not reviewed and his side flew out of the blocks in the second half.

Solskjaer’s men completely controlled proceedings and Pogba came up trumps in the 71st minute, firing home at end of a move he started via a slight Matthew Lowton deflection.

“The frustrations were clear for everyone to see (in the first half) and it affected our performances, so we can’t let that happen," admitted Solskjaer.

“We’ve just got to accept once in a while that decisions will go against you and Harry’s goal was a perfectly good one, so it’s a decision we shouldn’t be sat there talking about.

“But half-time helped us. I thought we came out second half and played really well and deserved the win."

😉 He always come alive in January.