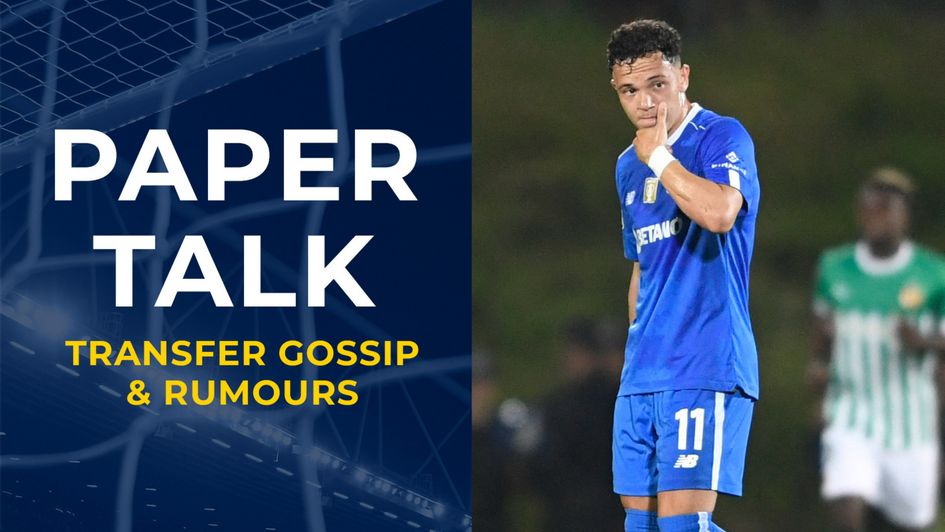 The latest rumours and gossip from Tuesday's back pages, including

Chelsea and Arsenal are tracking Porto's Brazilian winger Pepe but may have to pay his £65m release clause (Daily Express).

Graham Potter's Chelsea have suffered a blow in their pursuit of wonderkid Endrick after falling behind their rivals PSG in negotiations (The Sun).

Manchester United believe Alejandro Garnacho will sign a new deal at Old Trafford in the not-too-distant future after stepping up talks with his representatives (Daily Express).

Cristiano Ronaldo has faced another transfer blow after football chiefs at Roma claim they never wanted to sign the star (The Sun).

Everton could be set to lose out on selling Dele Alli permanently with loan club Besiktas unimpressed by the former England star's performances, according to reports (Daily Express).