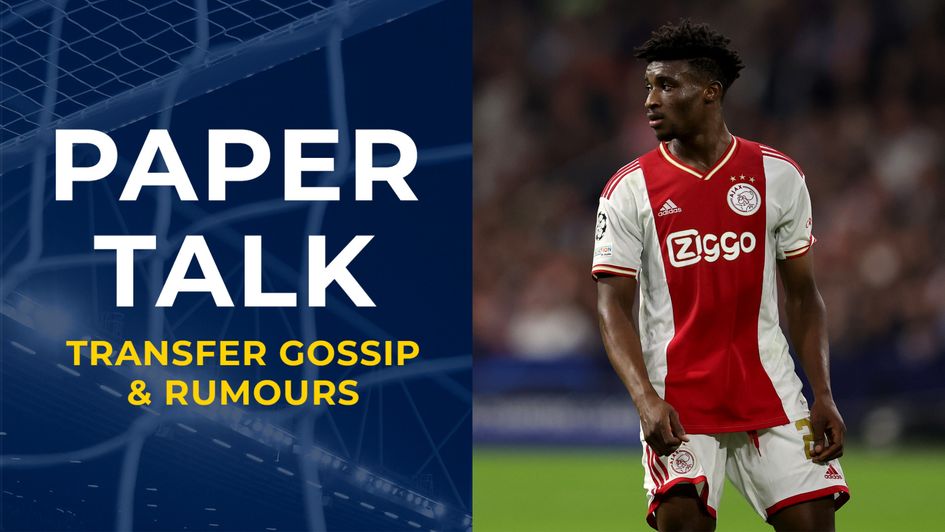 The latest rumours and gossip from Wednesday's back pages, including talk of Manchester United's interest in Goncalo Ramos and Mohammed Kudus.

Manchester United are reportedly setting their sights on Goncalo Ramos and Mohammed Kudus as attacking targets for the summer transfer window (The Sun).

Old Trafford chiefs are said to have acknowledged the club paid over the odds to sign Antony from Ajax last summer (Daily Mirror).

Reports say Chelsea midfielder Jorginho is set to leave on a free transfer at the end of the season (The Sun).

The Cottagers plan to offer manager Marco Silva a new contract as they look to secure his long-term future (Daily Mail).

Arsenal could have a second bite of the cherry when it comes to signing Barcelona forward Raphinha, after they missed out on the Brazilian in summer (both Daily Express). 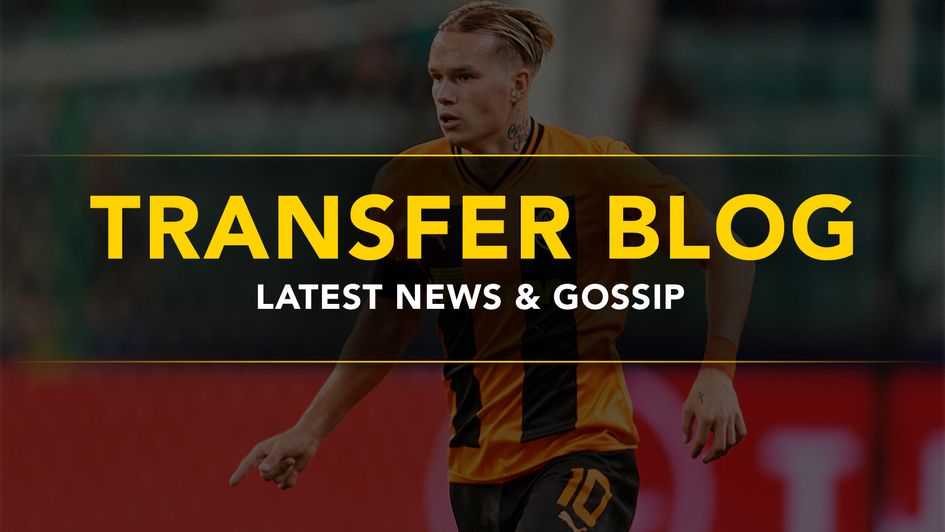 Leicester are in touch with Fiorentina over a potential £25m move for Argentinian winger Nicolas Gonzalez, while Wolves are stepping up talks over a £10milion move for Nice's former Southampton midfielder Mario Lemina (both The Sun).

Wolves also want to bring in Brazilian centre-back Felipe from Atletico Madrid, while Nottingham Forest are set to approach the Spanish club over centre-back Mario Hermoso with a view to a potential loan move (both Daily Mail).

Leeds are focused on acquiring a striker, with a move for Moroccan midfielder Azzedine Ounahi a possibility for later in the window (Daily Telegraph).

Ex-Arsenal midfielder Matteo Guendouzi could be on his way back to the Premier League, earning the Gunners some money in the process (Daily Mirror).

Watford are hoping to take Manchester United's young Uruguayan Facundo Pellistri on loan for the rest of the season (Daily Telegraph).

Pellistri's teammate Zidane Iqbal is himself said to be interested in a loan move away from Old Trafford (The Sun). 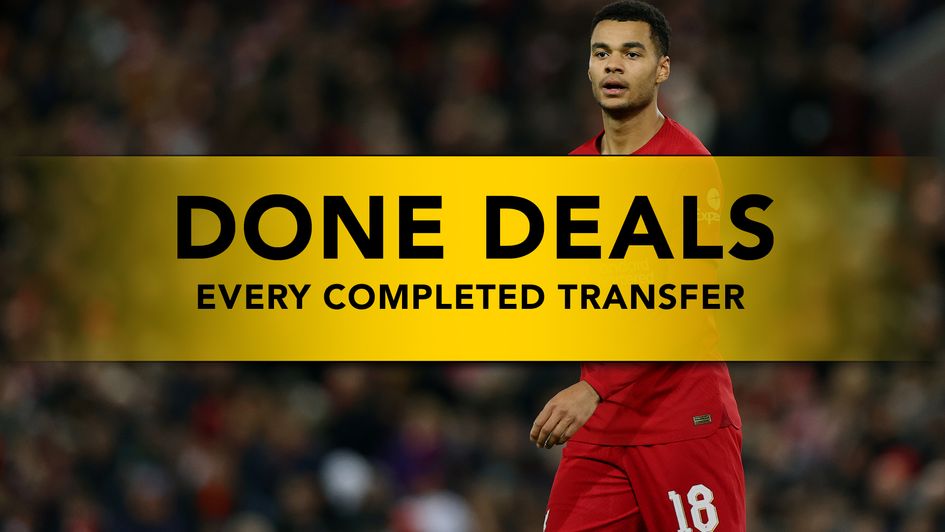 Barcelona have been ordered by a court to pay €7.7million to Matheus Fernandes, whose contract they terminated in June 2021 (The Athletic).

Lionel Messi has been banned by PSG from parading the World Cup around the Parc des Princes after the Argentine's win over France in Qatar (Daily Star).

The French club have recorded professional football's highest-ever wage bill at €728million a year (The Athletic).

Tiemoue Bakayoko is in talks with AC MIlan over potentially ending his loan deal, making him available for a move elsewhere (Daily Telegraph).

In the EFL, Norwich are said to have rejected a bid from Blackburn for Todd Cantwell, with Rangers also interested in the Canaries' man (Scottish Sun).

And Motherwell are set to become the latest SPFL club to turn to the Asian market, launching an ambitious bid for Japan midfielder Riku Danzaki (Daily Record). 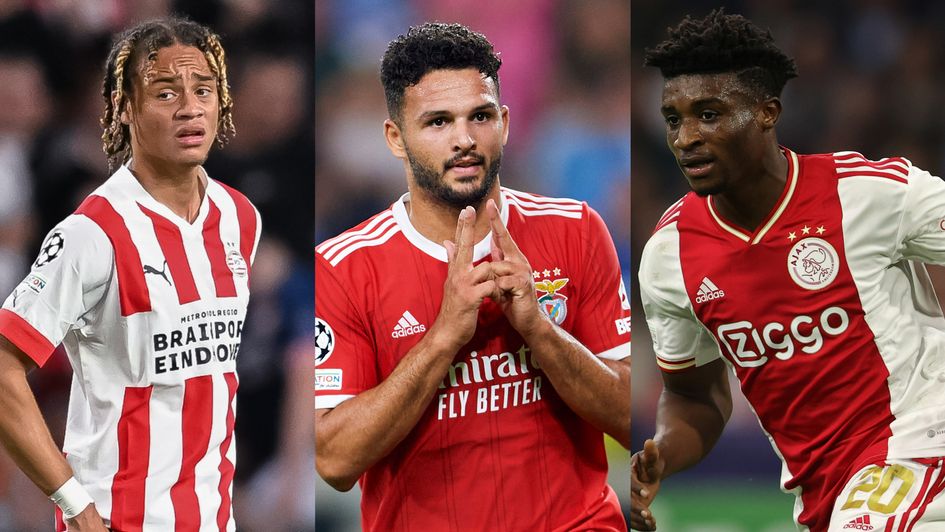