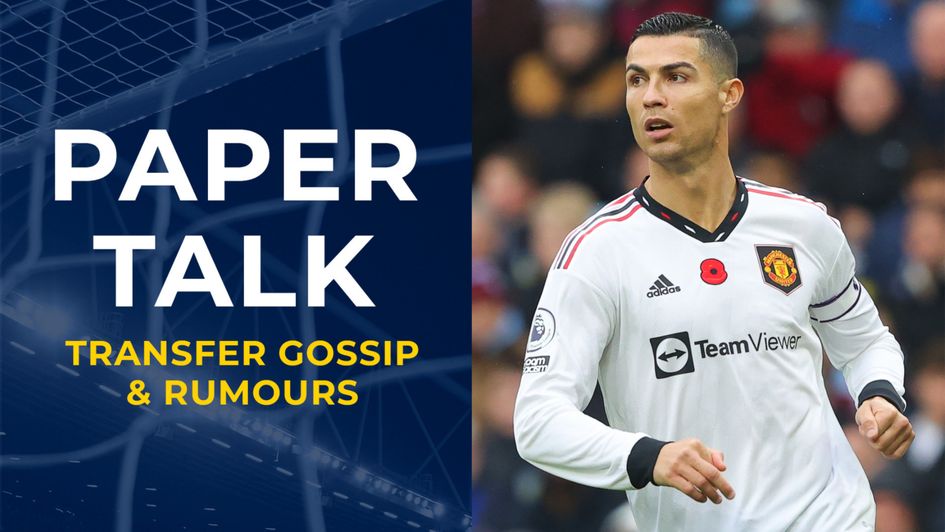 The latest rumours and gossip from Thursday's back pages, including Cristiano Ronaldo's future at Manchester United.

The United players believe that Ronaldo should not play for the club again and do not expect him to return after the World Cup (The Times).

On top of that, club manager Erik ten Hag has made it clear that there is no way back for Ronaldo following explosive comments directed at the Dutchman during an interview with Piers Morgan (Daily Mirror).

Juventus star Adrien Rabiot confirms he is weighing up his options amid interest from the Old Trafford club (The Sun).

Paul Pogba is set to finally make his Juventus next year, six months later than planned after suffering a meniscus injury that has been badly managed by his entourage (Daily Mail).

Chelsea and Mason Mount have made a breakthrough in talks over a new contract (The Athletic).

Neil Bath, the man who mentored both Mount and Reece James, has been promoted by Chelsea (The Sun).

The Blues and Tottenham may soon be drawn into a potential January bidding war for Inter Milan defender Denzel Dumfries, who could reportedly be available for a cut-price fee when the transfer window reopens (Daily Express).

Shakhtar Donetsk have warned suitors for young superstar Mykhaylo Mudryk that they value the winger at €100m (£87.75m) following his exploits in the Champions League this season (The Athletic).

However, Mudryk believes it's unlikely a top European club would pay that amount for a player from Ukraine - leaving his Premier League dream hanging in the balance (Daily Mirror).

Manchester City are reportedly looking to negotiate with Toni Kroos over a January transfer (The Sun).

Kroos' Real Madrid team mate Eden Hazard has given Newcastle hope in their reported pursuit of the Premier League icon by admitting he could leave the club in the summer (Daily Express).

Hazard has also apologised to the Real Madrid fans for his injury-stricken time at the club (The Sun).

Arsenal are at risk of losing Charlie Patino to Barcelona (Daily Express). 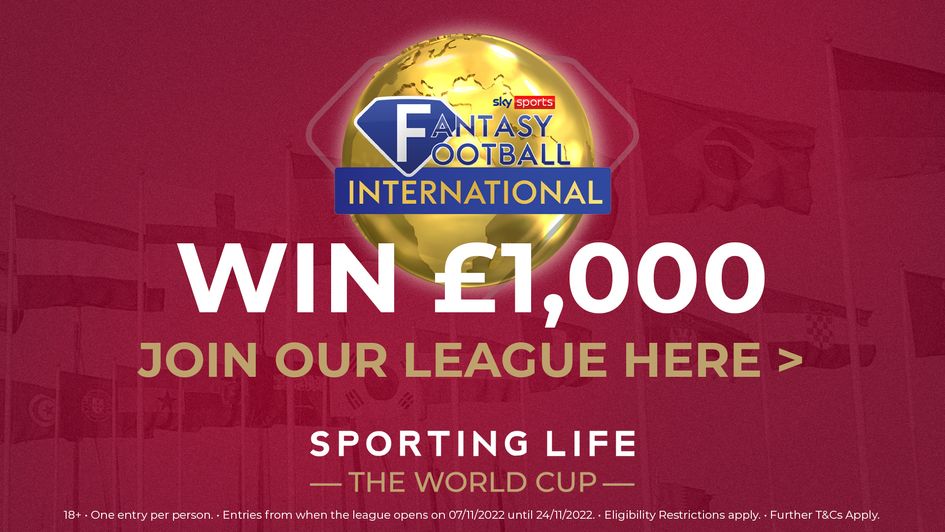 Curtis Jones is set to sign a new contract with Liverpool as Jurgen Klopp continues to place his faith in the midfielder (The Times).

Luton are in advanced talks with Rob Edwards over him becoming their next manager (The Athletic).

Kyle Walker has handed Gareth Southgate a World Cup boost by claiming he will be ready to play some part in England's second group game against the United States (The Independent).