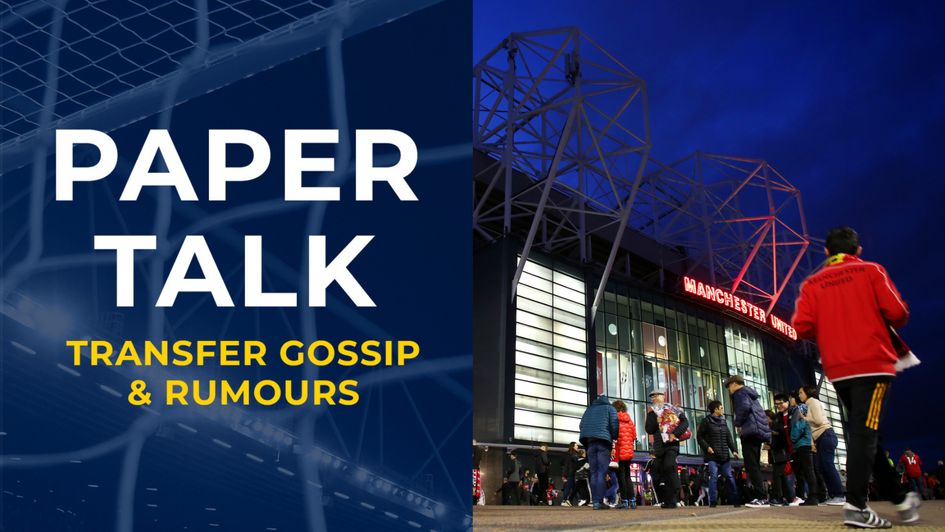 The latest rumours and gossip from Friday's back pages, including a number of parties being interested in Manchester United.

Clothing magnate Amancio Ortega, owner of Zara among other brands, has emerged as another potential suitor for Manchester United - the 86-year-old is among the 20 richest people on the planet (Daily Express).

The sale price for the club could be lower than some analysts have predicted because of the costs likely to be incurred by any purchaser on updating a crumbling Old Trafford (Daily Telegraph).

Tech giants Apple are also weighing up an offer to buy and could emerge as one of the more surprising suitors for the Premier League club (Daily Star).

Chelsea have reportedly made contact over a deal for Porto goalkeeper Diogo Costa, who is also being tracked closely by Manchester United (Daily Express).

RB Leipzig midfielder Konrad Laimer is set to deal both the Stamford Bridge club and Liverpool a significant transfer blow by agreeing to stay in the Bundesliga with Bayern Munich (The Sun).

Hakim Ziyech says it is "difficult to say" whether he will still be a Chelsea player at the end of January amid significant interest from a number of Serie A clubs (The Sun).

QPR are not expecting to be able to keep hold of manager Mick Beale, who has already turned down Wolves but appears unlikely to be able to resist the temptation of joining Rangers (The Sun).