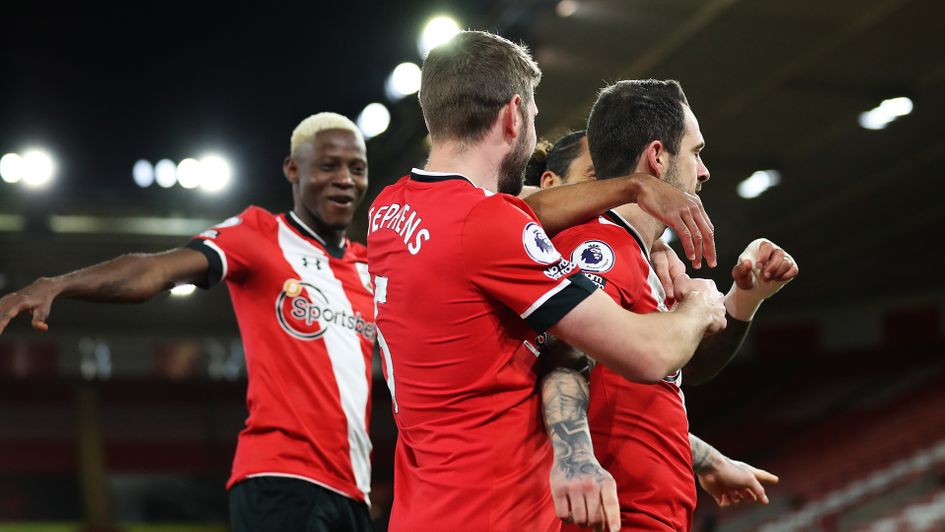 Our match previews with best bets for Tottenham v Southampton

Southampton will be looking to bounce back from FA Cup disappointment as they go to Tottenham. Tom Carnduff picks out a best bet.

Southampton couldn't have asked for a better few days in their preparation for a game against Tottenham. The disruption of Jose Mourinho being sacked on Monday followed the shocking revelation that Spurs are considered to be a part of Europe's elite on Sunday evening.

A club currently sat 7th in the Premier League standings, who wouldn't be able to describe what a major trophy looks like as it's been that long, are seen as worthy competitors to the very best in Europe as the newly-announced Super League attempted to undermine the current system.

Luckily, all six backed down and came crawling back to the table in the hope that all is forgotten about. It won't be, not by the fans at least, but the main focus for Spurs will now be on this game tonight. Ryan Mason takes charge, with the neutral possibly hoping for a trophy in his hands on Sunday, and he can get off to the perfect start with victory here.

Mourinho's departure makes this game an interesting one in the betting. Spurs are typically a low corner side, but does a change in the dugout bring a change in approach, and could they see that count rise in the coming weeks? The odds are generous if that's the case.

However, there is value on the Southampton side of things, and it's worth backing the 9/1 available on STUART ARMSTRONG TO HAVE 2+ SHOTS ON TARGET here. He enjoyed a positive game despite defeat to Leicester in the FA Cup semi-final on Sunday.

Armstrong's shots statistics have jumped up in recent weeks. His last two Premier League outings have seen a huge total of eight shots, five of which were on target, and a goal coming against Burnley. It's a surprise to see that there isn't more than four on his tally given those figures.

Spurs' problems are clear and it's led to a managerial departure. Even if they are to lose this game we can still expect Southampton to have chances and there are big prices available that Armstrong is among those. The 1/10 available on one shot suggests that will be the case.

This is a Tottenham side who concede an average of 12.7 shots per game. That's a concern considering their own shots per game figure is 11.1. Considering the disruptive week for the hosts, it wouldn't be a surprise to see Southampton better those averages.

You'd still back Spurs for success here in a game that may well not be a classic. There is little interest in taking their odds-on price though, with the best value coming in the 9/1 on ARMSTRONG having his fair share of shots on target.