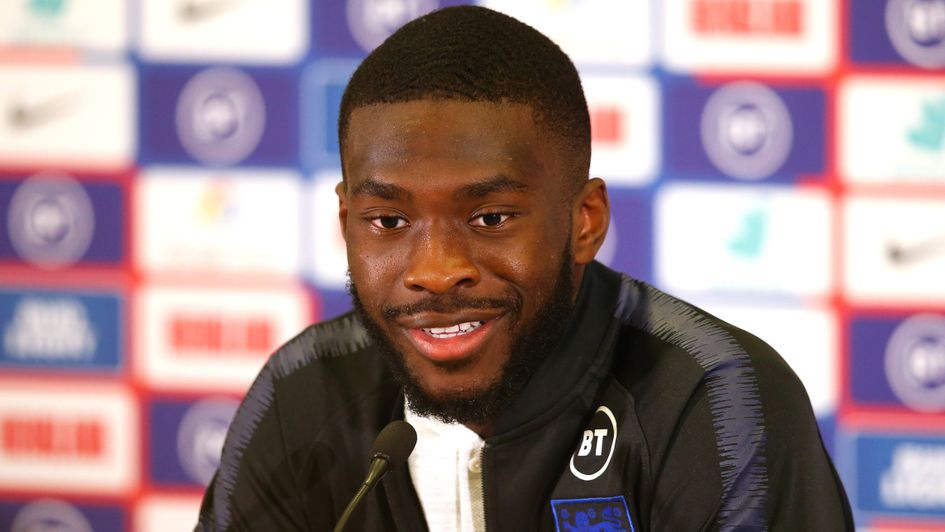 Fikayo Tomori was called up by England last season

Chelsea defender Fikayo Tomori has completed his loan switch to AC Milan on a deal until the end of the season.

Milan are understood to have retained an option to buy Tomori for £25million in the summer, following the loan.

The England international, 23, opted to stay and fight for a first-team place before the start of the campaign but Thiago Silva late arrival pushed him further down the pecking order.

Kurt Zouma, Antonio Rudiger and Andreas Christensen all remain ahead of him.

Tomori impressed on loan at Derby in the Sky Bet Championship under Frank Lampard in 2018-19, and Lampard then ushered him into the first-team when he took over at Stamford Bridge.

But having slipped out of the starting line-up for the second half of last term, he has made only four appearances this season.