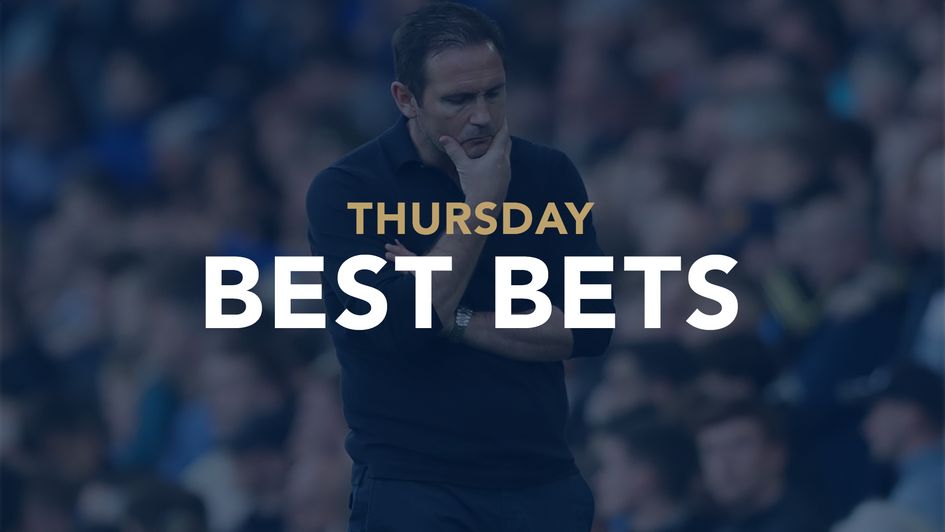 After returning a healthy profit over the past two weeks, our football tipsters pick out their best bets from across Thursday's matches in the Premier League and League Two.

Although I do think there is some value in backing Burnley, best-priced at 14/5 with Coral, Villa playing their last home game of the season and the likelihood of them turning up one final time in front of their own fans turns me off.

With that in mind, I’m backing VILLA TO HAVE OVER 4.5 SHOTS ON TARGET with Unibet at 9/10.

Villa racked up a hefty seven on target at Turf Moor last week and have been averaging 4.19 shots on target per league game this season.

Backing them to hit five or more against 17th-placed Burnley seems too good to miss.

Leicester’s xG performance has been awful this season. Infogol rate the East Midlanders as the 19th-worst side in the Premier League based on expected points. Their xGD of -21.4 betters only already-relegated Norwich and Watford.

Given that Leicester have lost their last five fixtures against teams currently in the top five by at least two expected goals, I’m backing CHELSEA TO WIN WITH a -1 HANDICAP at 21/20 with Betfair and SpreadEx.

That bet has come through In five of the last six matches Leicester have played against the current top five. 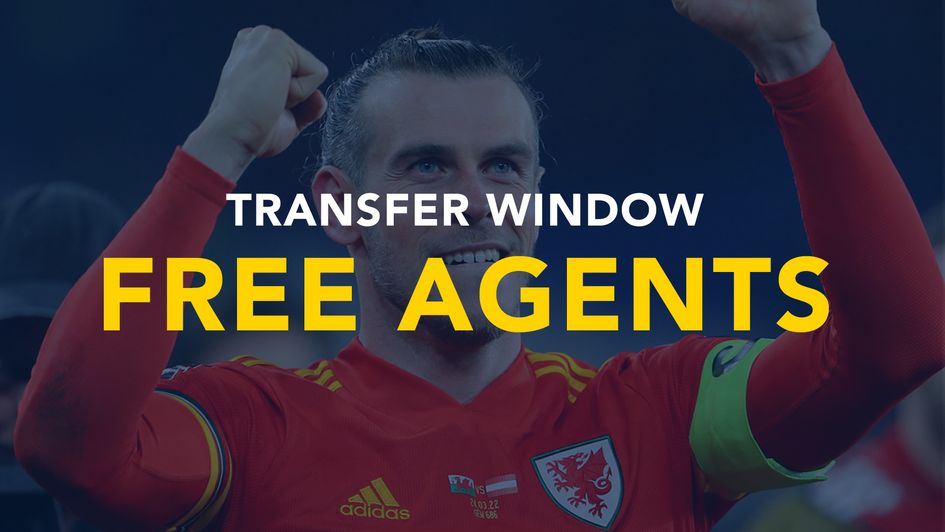 ALSO READ: Who is out of contract at the end of this season?