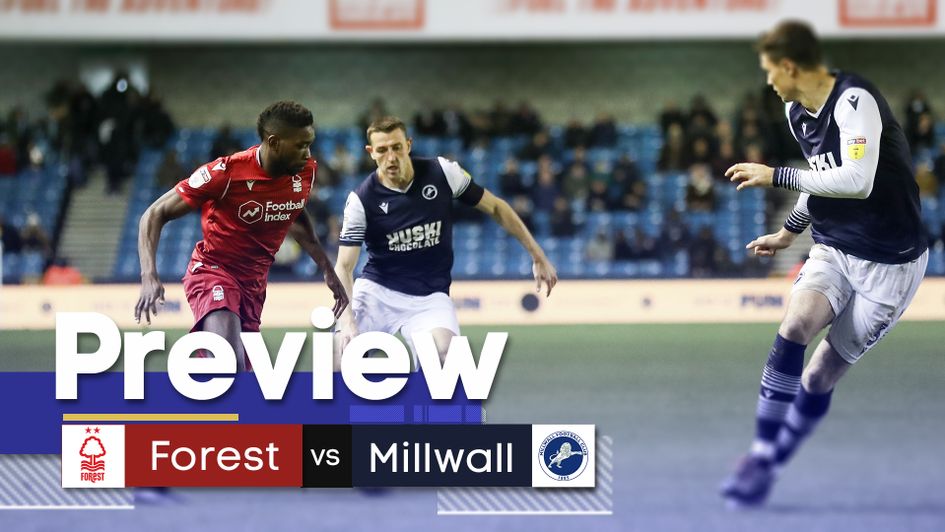 The result leaves Sabri Lamouchi's men eight points adrift of Leeds in second. They need to find three more wins than Marcelo Bielsa's side with just ten games to go.

Their home form has been a big concern this season with Forest sat 12th in the home standings. They've won less than half their games in front of their own supporters; far from ideal for a side aiming for Premier League football.

In Gary Rowett's Millwall, they take on a club who have shaken off the tag of being a 'home only' team. Having picked up points in 12 of their 18 games on the road this season, it's clear to see that they now have little issue in playing away from the Den.

There's too many 'what if' questions surrounding the outright result, but if I was forced to choose between the trio of outcomes I'd probably settle on a draw at 23/10.

Instead, the value comes in the goalscorer market with two big-priced selections available. Shaun Hutchinson and Jake Cooper, Millwall's centre-back duo, are worth consideration on Friday night. 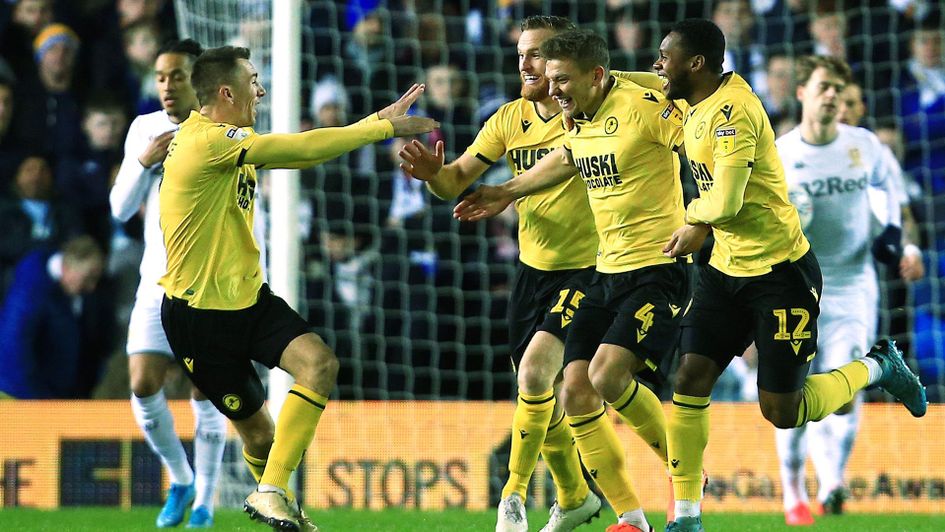 Millwall appear to be the cliche 'play for set pieces' side but the statistics support the fact that they do have plenty of success from corners and free-kicks.

In Nottingham Forest, they face a team who have conceded 29% of their goals from set-pieces. The fact that they score from a lower percentage shows the problems they have in these situations.

Hutchinson's five goals this season demonstrates Millwall's dominance at corners. His average this season has worked out at one goal every five games. His last goal? Four games ago.

Cooper's statistics have been interesting considering he only has one goal on his tally. However, the 6ft 5" defender continues to prove problematic for opposition defences at set pieces.

His five goals last season also demonstrate his ability to find the net and how this campaign has been fairly disappointing for him in front of goal. There's still plenty of time for that to be amended though and this game seems perfect for him to spark that goal-scoring form once again.

At the big prices available, it's worth backing both players to find the net. Hutchinson is the more fancied, but Cooper provides a form of safety net if they are to strike from a corner or free-kick.