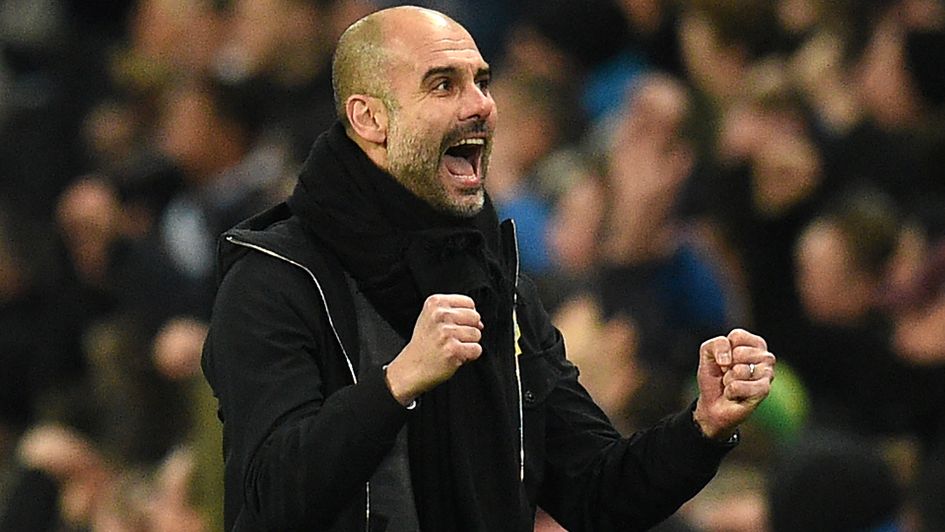 Sporting Life's Billy Lumsden takes a closer look at the top three's chances of maintaining their unbeaten records, as the international break draws to a close.

The Premier League champions are favourites to retain their title at just 2/7 with Sky Bet. They made light of Jose Mourinho’s Manchester United in their last outing, dispatching their neighbours 3-1. 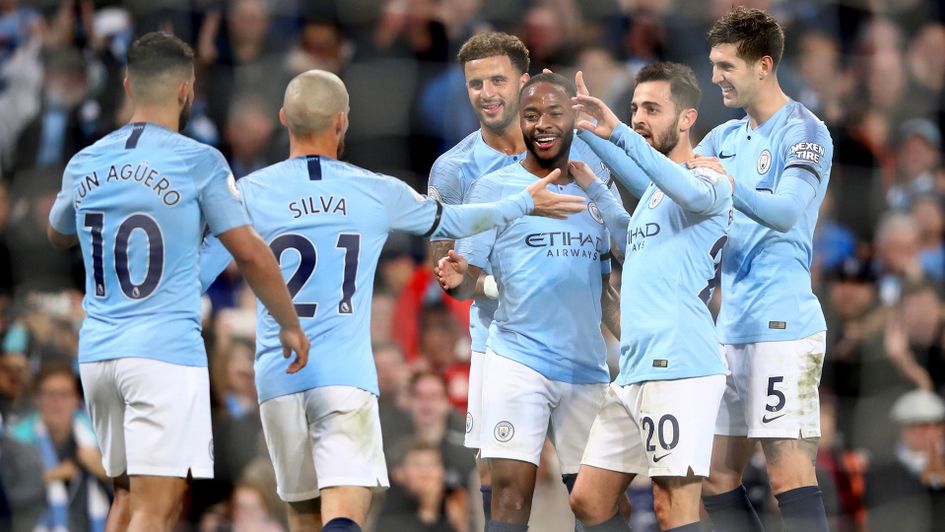 The Citizens' record speaks for itself, averaging three goals per game with the 36 they have found this campaign, while only conceding five and keeping seven clean sheets in the opening 12 matches.

The first three matches should be plain-sailing in the form that Pep’s men are in. The real challenge will be the back-to-back away matches against Chelsea and Everton, two sides in-form and rejuvenated under their respective new managers. 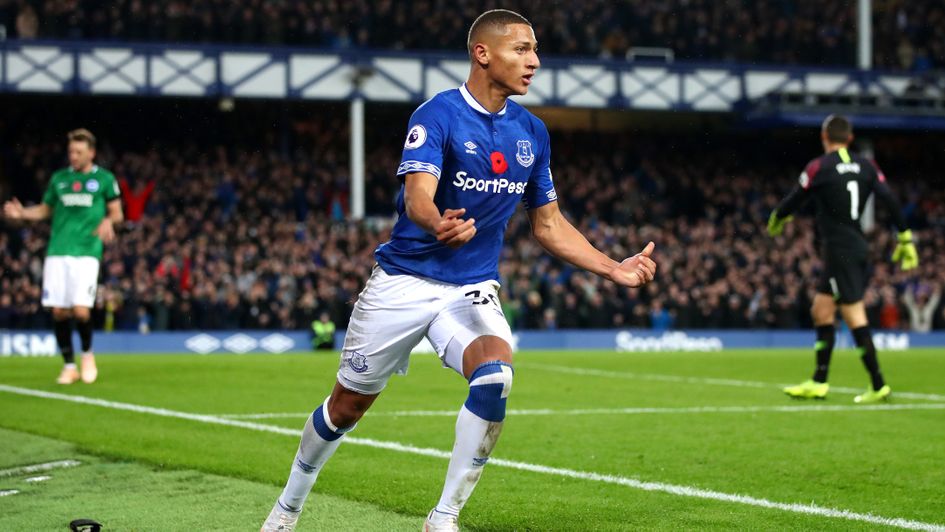 Richarlison and Everton could prove quite the stumbling block for City

Rather surprisingly, the City side will have enough to keep their unbeaten record in tact after the visit to Stamford Bridge, but Marco Silva’s Everton will pose something different and be the first side to see off the Etihad outfit this year, having threatened to coup a win over one of the ‘big six’ sides already this season.

Liverpool have always been a defence away from a proper Premier League title challenge in recent years, and with the new look back five of Alisson, Trent Alexander-Arnold, Joe Gomez, Virgil Van Dijk and Andy Robertson, the goals conceded tally has decreased dramatically, bragging the same amount of clean sheets as Manchester City. 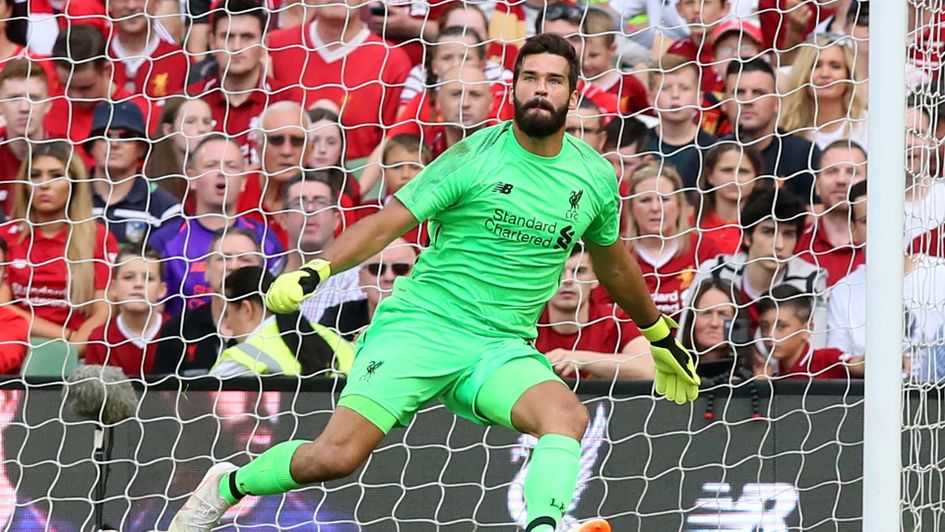 Their attack has never been under scrutiny, with Mohamed Salah not hitting top gear yet despite contributing to nine goals in 12 matches, with six goals and three assists.

The next six for Jurgen Klopp’s side appears quite tough, with away trips to quick-starters Bournemouth and Wolves, which are potential banana-skins, yet they should have it in them to get through these two encounters, with Jordan Henderson still to slot back into the starting 11. 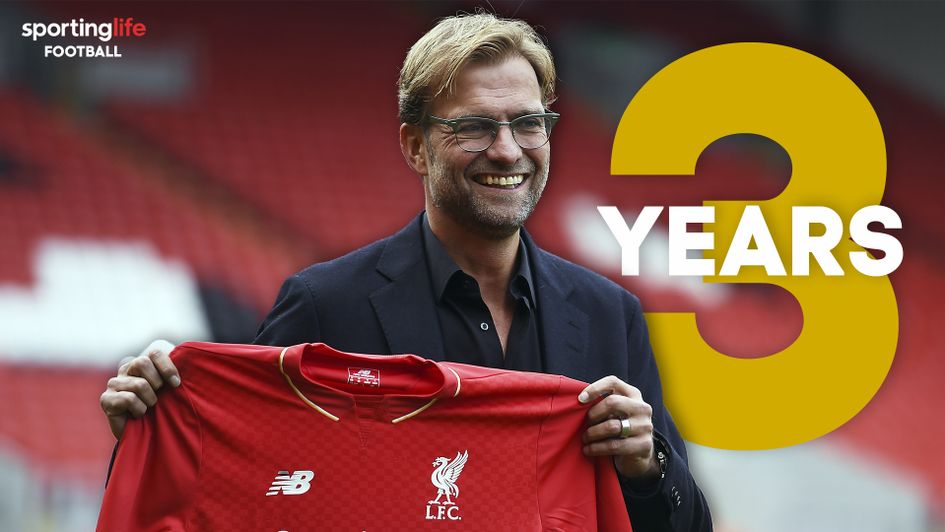 The Reds are disciplined as ever under Klopp

Everton visit Anfield for the Merseyside derby, while rivals Manchester United also visit just two weeks after. Both of these will be pivotal in reinforcing their ambitions to be Premier champions, but with the Kop faithful behind them, they will be pull through these fixtures with their lossless run continuing.

To go the season unbeaten 33/1

Maurizio Sarri has enjoyed an unbeaten start to his Chelsea managerial career, which strikes supporting similarities to Antonio Conte’s first season in charge. The inability for teams to compete against the unknown often works very well in title races, which could work in Sarri’s favour throughout the Premier League campaign.

They face a Tottenham side next, who have won six of their last seven in the league. Their loss in that time did come against Manchester City at Wembley, which the Stamford Bridge outfit will be hoping to emulate. Claudio Ranieri travels back to Chelsea as the new Fulham boss, which will be a tough battle for Eden Hazard and co. Wolves away and Leicester at home could prove tricky in patches, but the big one is undoubtedly against Manchester City. 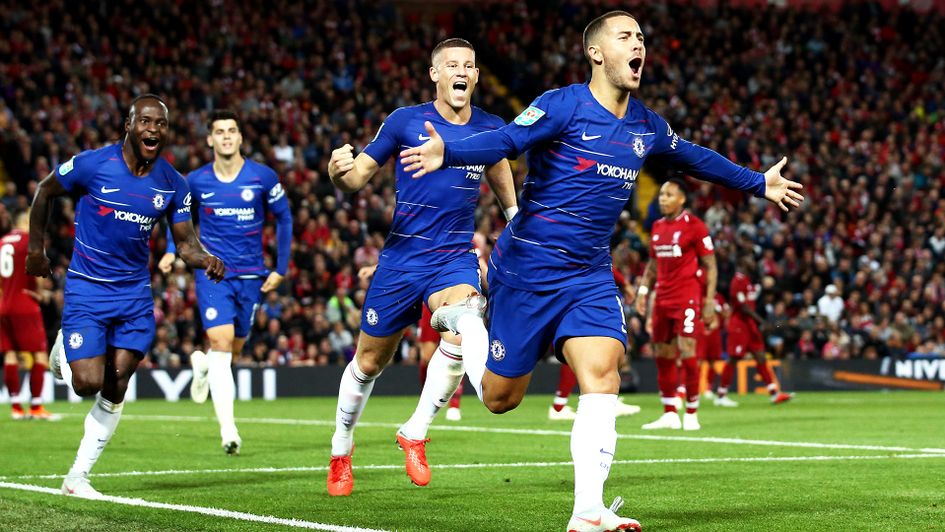 Eden Hazard has been phenomenal for Chelsea thus far

The fixtures against Tottenham and City will underline how far Sarri’s Chelsea side has come and gives them chance to stake a claim for the title if they come out of them unscathed, or can at least attain a win against either team.

Despite all three title challengers possessing the power to venture through their next six matches unbeaten and maintain their records, I think only one will have that zero next to the loss column by the end, and that will be Liverpool.

Klopp has his side well drilled and organised, prepared for all battles and I think they will have enough in the tank to dispatch either Everton or Manchester United, potentially both.

They have conceded two goals altogether in visits to Chelsea and Arsenal, as well as Manchester City, proving they are not shedding goals against fellow title contenders, subsequently leading to their unbeaten run lasting the longest.