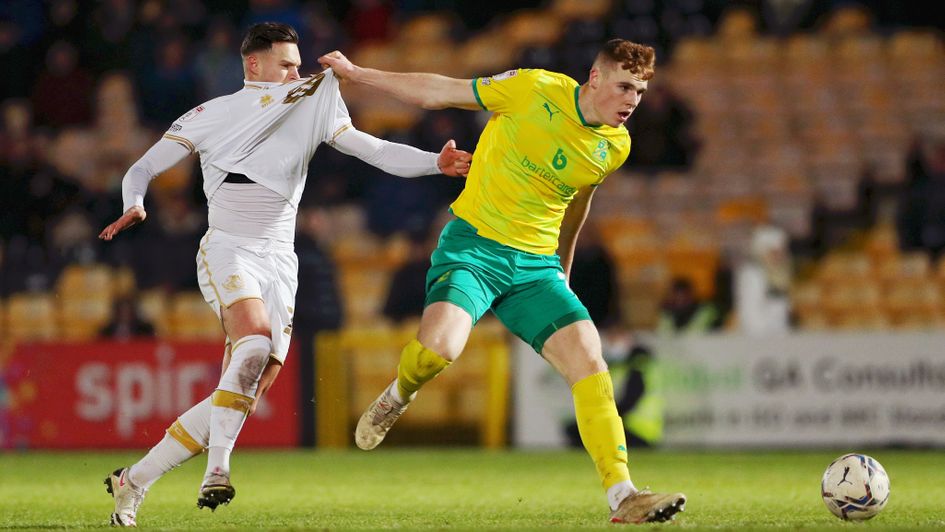 Port Vale (67 goals scored, their matches averaging 2.46 goals per game) are no shrinking violets either – of the two play-off semi-finals, this is the one that potentially promises fireworks.

As pointed out in my outright play-offs preview, both teams have had significant hurdles to overcome to reach this stage and each will be thinking promotion is written in the stars.

The outright outcome here is best swerved - Swindon finished the season on fire but Vale are the more consistent of the two.

While I have tipped the Robins to come through the play-offs, their home record is bang average, while Vale's away record is strong, second only to Swindon themselves.

I almost expect two away wins in the two legs - as happened in the meetings between the sides during the regular season - but the sensible play, from a punting point of view, is to look at goals given the aforementioned statistics.

If you’re an odds-on backer, the 17/20 William Hill offer on both teams to score is very appealing and I would be very surprised if it didn’t land. But to squeeze some extra value out of that scenario I’m going to recommend BOTH TEAMS TO SCORE AND OVER 2.5 GOALS at 6/4.

It’s a bet that would have landed in 42 of the sides’ combined 92 league games – implying odds closer to even money – and the two meetings between the teams have produced 2-1 and 3-1 scorelines.

Each side, as you would expect from the division’s leading lights, has plenty of firepower, with Swindon duo Harry McKirdy and Jack Payne plus Vale pair Ben Garrity and Jamie Proctor all in double figures for the season.

These are two teams who rely on their attacking players for goals rather than spreading them around and while there are arguments to be made for all four of the above, I fancy LOUIE BARRY TO SCORE ANYTIME at 7/2 as a value alternative.

The Aston Villa loanee has scored six goals in 12 starts since joining Swindon in January, a figure that would surely be higher if not for an injury that kept him out for the entirety of March.

Nonetheless, he is averaging a goal every two games, as well 2.6 shots per match – figures that make the 7/2 on him to find the net against Vale look very appealing indeed.