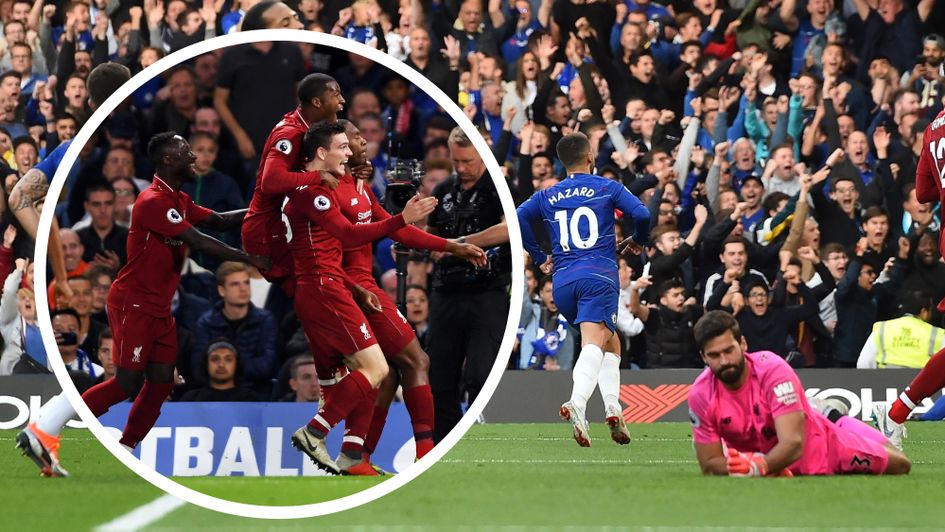 Eden Hazard, the match-winner in Wednesday's Carabao Cup clash at Anfield, had looked like inflicting the Reds' first league loss in seven games.

Missed opportunities from Mohamed Salah, his replacement Xherdan Shaqiri and Roberto Firmino had looked like being costly.

But former Blues striker Sturridge had other ideas, curling a fine effort into the top corner two minutes after coming on as a substitute for James Milner. 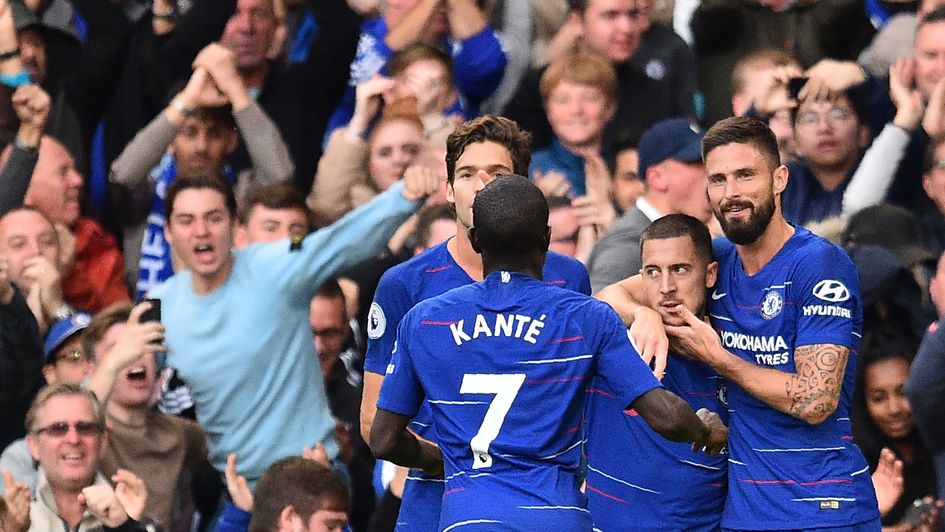 Although the Reds could not build on six wins in six games - their best start in 28 years - Jurgen Klopp will be content with extending their unbeaten run.

Liverpool's most recent title success came in 1989-90 and Chelsea supporters reminded the visitors of recent near misses, singing about Steven Gerrard's slip in April 2014 which effectively ended the Reds' title challenge.

Chelsea's start under Maurizio Sarri has reignited belief of a third title in six seasons. This was the biggest test of that 12/1 possibility so far. 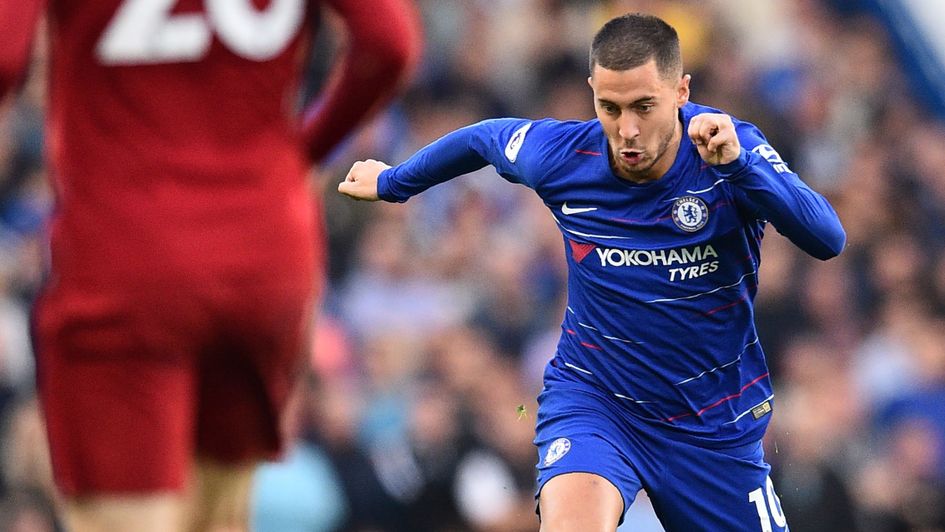