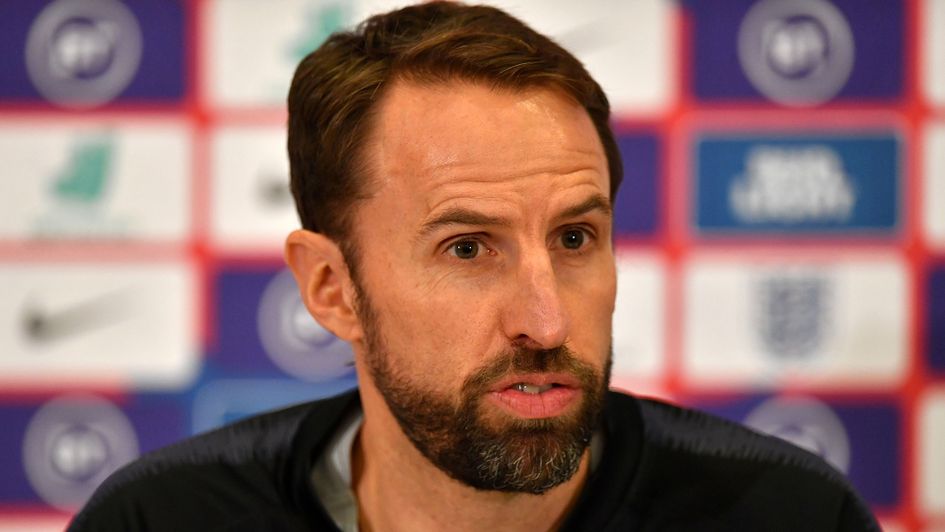 Gareth Southgate speaks to the media

England manager Gareth Southgate insists his England squad are ready to move past the altercation between Raheem Sterling and Joe Gomez, likening the dramatic development to a family disagreement.

The Football Association announced on Monday that Sterling would not be considered for Thursday's Euro 2020 qualifier against Montenegro, following an incident involving Gomez at the team's St George's Park training camp.

The pair had been involved in an on-field clash during Liverpool's 3-1 win over Manchester City at Anfield on Sunday, with tensions seemingly still running high as the players convened for Three Lions duty.

The pair both trained on Tuesday morning, before Southgate brought forward his usual media appearance by 24 hours to address the burning issue.

He was careful not to offer too many details - there was no elaboration on an apparent scratch beneath Gomez's right eye, suggestions that Sterling was initially sent home before being summoned back to camp or on the role of other individuals. Instead he attempted to draw the sting from the issue, emphasising that a line was being drawn.

What was clear from his opening statement, though, was that Gomez was absolved of blame. 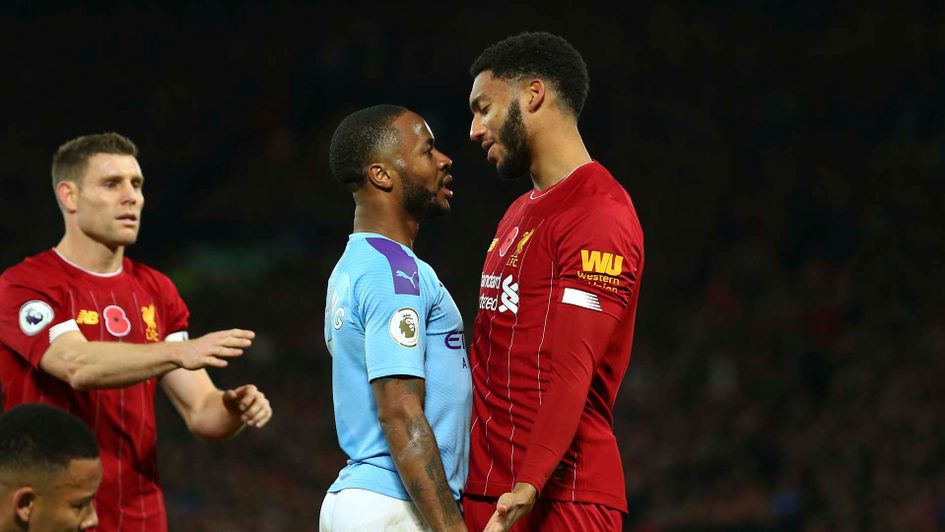 "Raheem in his (social media) post last night explained for a very brief moment his emotions ran over. It would be correct to say that's not the same for Joe," he said.

"We are dealing with a very young squad in a sport where emotions often run high. These things happen in football. My priority is always the care and well being of all my players. All my players.

"Then you have a decision to make as to whether there needs to be something further, which is my reasoning for not selecting Raheem for the game on Thursday."

Asked if he was disappointed in Sterling's conduct, Southgate took a conciliatory tone and did not add harsh words to his decision to withdraw the Manchester City man from the match.

📺 Gareth Southgate on the incident with Raheem Sterling and Joe Gomez...pic.twitter.com/FhxoAo4p0B

"I love all of my players. We are like a family and all family have disagreements," he said.

"Most important for any family is to come through those disagreements and work through them. I don't expect as a manager to never have to deal with things that are unexpected or difficult.

"The reality is I'm not prepared to go into details. There is enough conjecture and opinion and talk out there and we don't need to add to it.

"As a group we've decided the best way forward and we're in agreement on that. We move on from there." 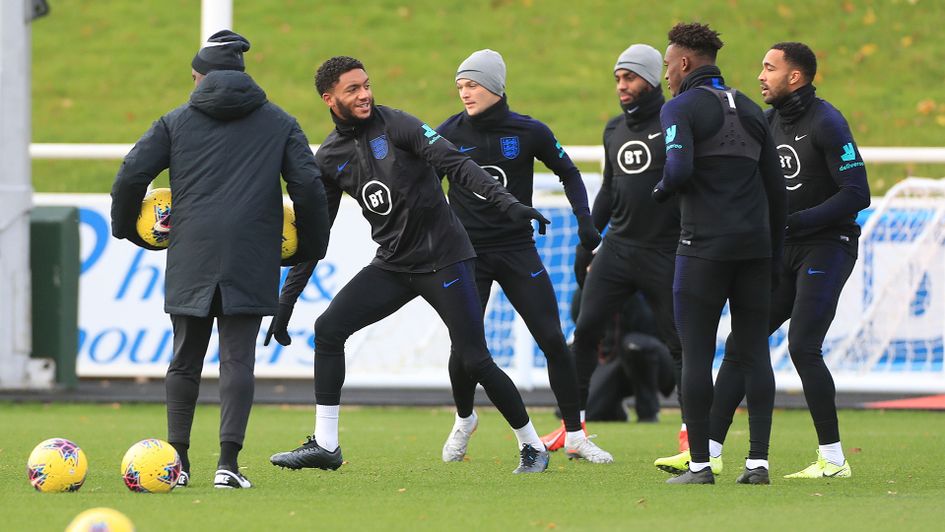 Southgate did not mention Jordan Henderson by name, following suggestions the Liverpool skipper was central to de-escalating the bust-up, but did suggest he was thankful for the intervention of calmer heads.

"We have some excellent senior players who've played a part in bringing everyone together," he said.

Sterling's social media suggestion that he and Gomez had come to an understanding over the incident was queried, with Southgate asked to confirm if the pair had sat down to talk together.

He stopped short of doing so, but indicated the whole squad was content with the situation and interacting as normal following a team meeting.

"It was crucial to me that everyone in the group is comfortable and speaking and ready to move forward with football," he said.