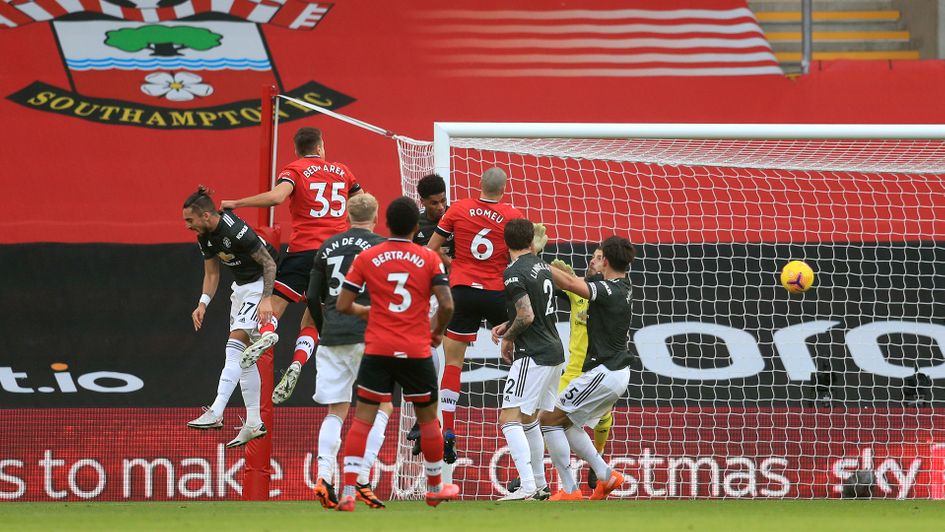 This should be a very entertaining Monday Night Football. Southampton welcome a Liverpool side who have dropped points in both of their last two games and that has seen their lead at the top reduced to goal difference. A return to winning ways can at least move them three points clear for now.

The Saints may be four without a win but they have proven to be a tough side to get past during that period. Three of those games ended in draws with their last two games also bringing clean sheets. They are both good achievements considering Jannik Vestergaard was out through injury.

Goals could well be on the cards given the styles of play and defensive absentees. Vestergaard remains unavailable for the hosts while Joel Matip joins Joe Gomez and Virgil van Dijk on the sidelines. Over 2.5 goals is 4/6 and we can hold confidence in that coming in with the current shape of the back lines.

Liverpool will likely go with a centre-back partnership of Fabinho and Nathaniel Phillips here. The duo kept a clean sheet in their last outing but could have conceded had it not been for a fine Alisson save to deny Ciaran Clark's header. Conceding shots to defenders has been an issue in recent weeks, and Southampton could well benefit given their strength from set-pieces. 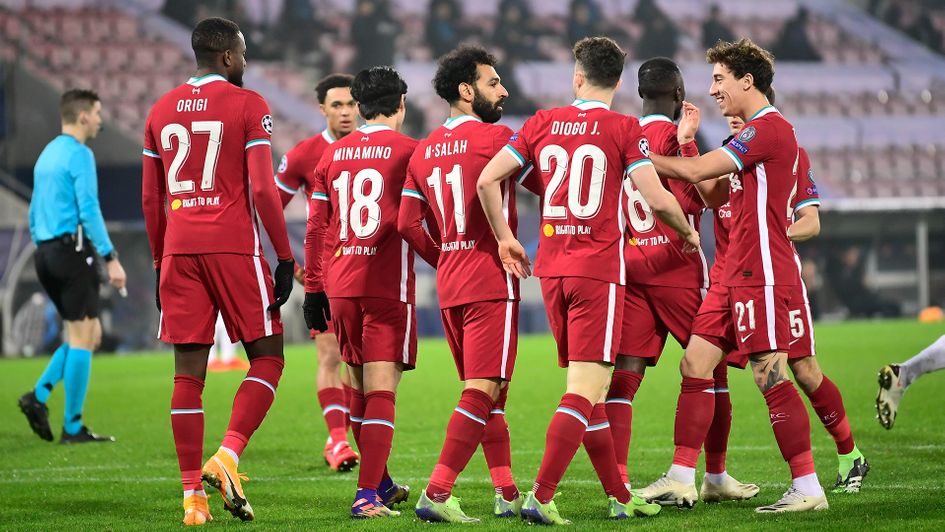 The Reds have conceded five from these situations this season and you feel the number would be lower with van Dijk's presence at the back. What is a concern is the rate they have been conceding shots to central defenders in recent games, four of their last five games in the Premier League have seen a centre-back register at least one shot while Midtjylland had a total of five between their two in the final Champions League group game.

Southampton will suffer from Vestergaard missing when it comes to corners and free-kicks but they will always have a chance of striking with James Ward-Prowse providing the initial pass. The midfielder has an incredible ability to hit a player with a cross and we should see Jan Bednarek take over responsibilities for the next few weeks.

Bednarek sits second to Vestergaard for aerial duels won in this Southampton side (2.5) and his battle with Phillips will be an interesting one on corners and dangerous free-kicks. Given the chances that Liverpool have conceded to centre-backs in recent weeks, and Southampton's ability to strike from this area, Bednarek's 30/1 price for a goal anytime is just a tad too generous.

It's also worth a small play on the 80/1 across the board for that goal to be the first one. Bednarek's only goal this season was the first of the game when they lost 3-2 to Manchester United at the end of November. That goal was a flicked header from a Ward-Prowse corner. 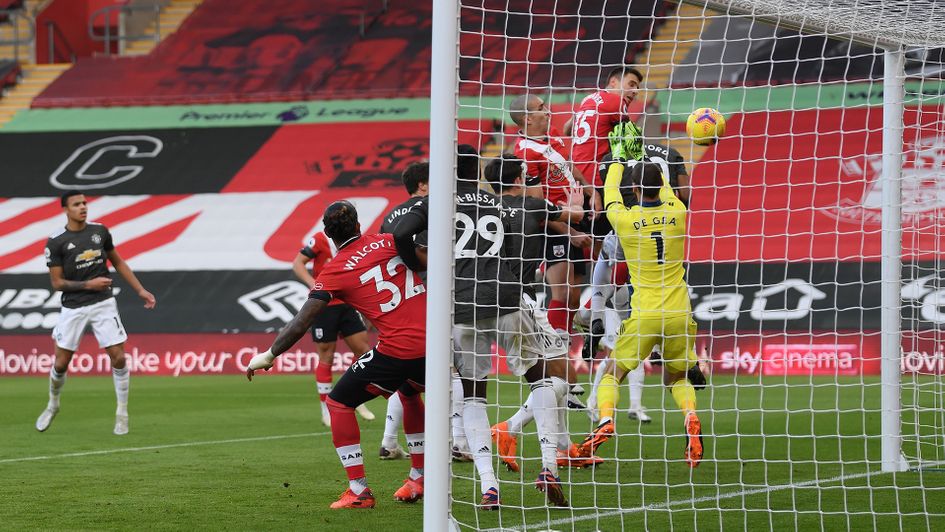 We've been chasing the bigger-priced goalscorers in recent weeks but this weekend has demonstrated how the value is there. Krystian Bielik and Matt Clarke combined for five first-half shots for Derby on Friday night, the former narrowly missing a good chance, the latter having an effort with an xG rate of 0.42. Adam Webster struck the crossbar for Brighton on Saturday. In the right game, it's a good path to go down.

On the topic of corners, while Southampton have a low overall rate, recent showings suggest that taking the 15/8 available with Betfair and Paddy Power on 12 or more in this contest is something to do in this game. That has been the case in three of the Saints' last four at home, while it has been the same across three of Liverpool's last four away.

Even with a couple of bad results by their standards, we can have some confidence in a Liverpool win as they have shown they can cope with a 'crisis' at the back. Rather than take their odds-on 8/13 price, the best outright option looks to be an away win with over 2.5 goals at 11/8. Instead of that though, it's better chasing the bigger prices in the goalscorer market as it could be a mismatch game on set-pieces.