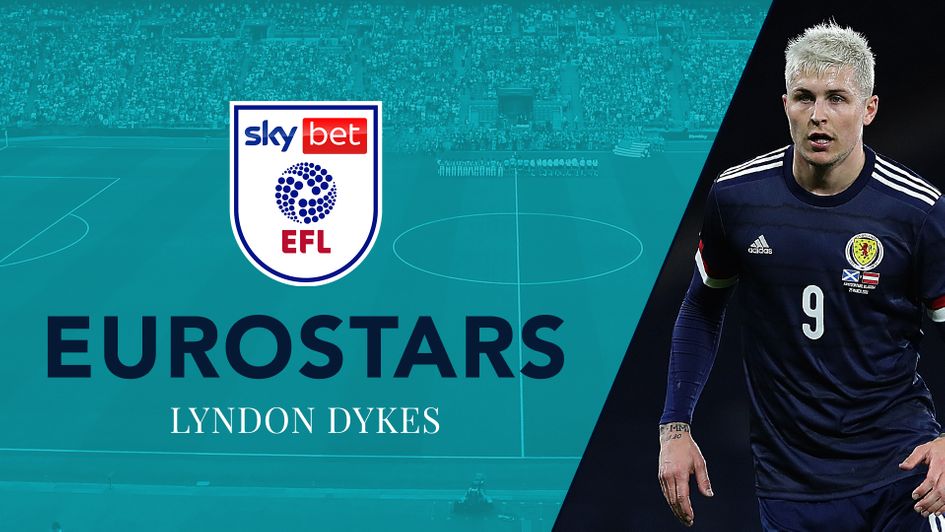 Lyndon Dykes has become something of a cult hero for Scotland, and the QPR striker will be desperate to make a splash against England in Group D.

Lyndon Dykes has had an up-and-down first season in English football following his move from Livingstone, facing criticism throughout the campaign for his barren spells without a goal.

However, the Scottish striker did manage to hit 12 goals for QPR this season, helping the Rs to a top-half finish. Not a bad first season in England's second tier. 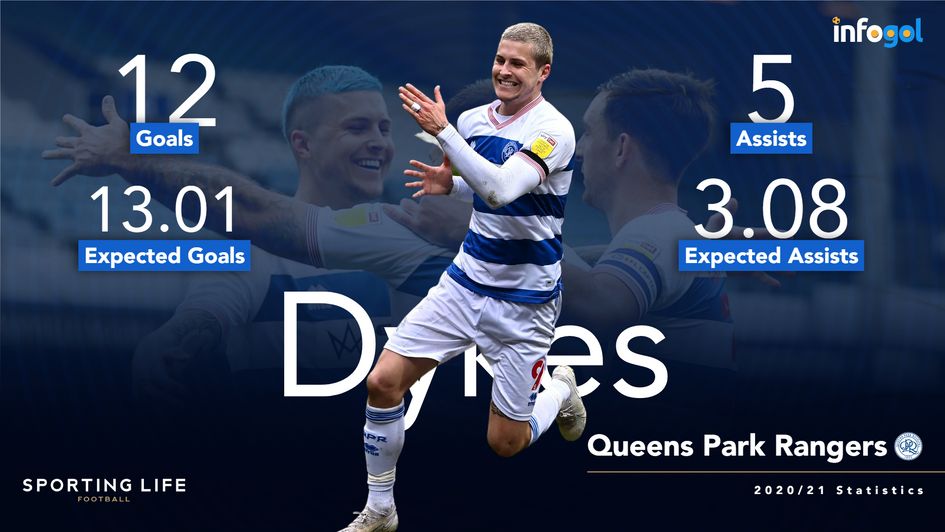 Dykes only played twice in qualifying for Scotland, be he has scored twice in his other eight appearances for the Tartan Army, and he has become something of a cult hero due to his rough-and-tumble approach to centre-forward play, as well as his ever-changing hairstyles.

Scotland are 150/1 outsiders to win the Euros, but it would only take a goal against England in the group stage to cement Dykes’ legendary status amongst the Scotland faithful.