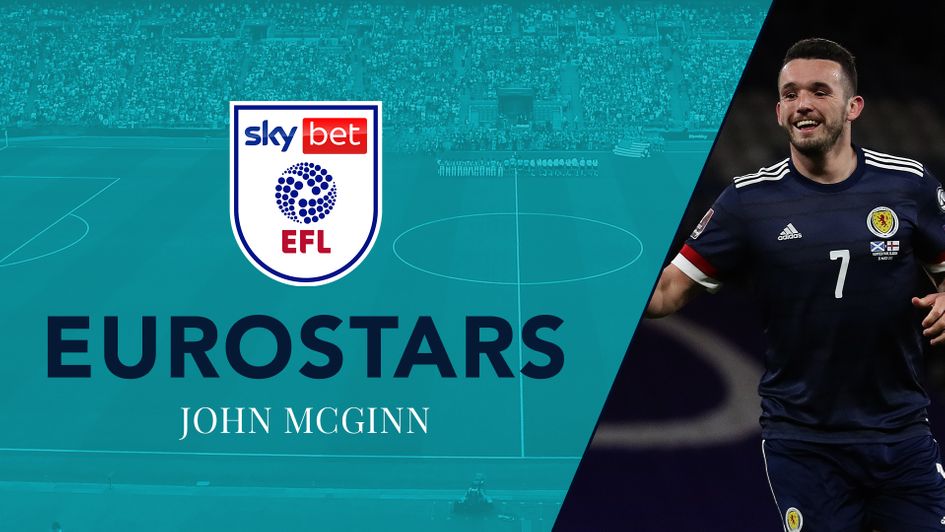 John McGinn was a pivotal part of the Aston Villa side that won promotion out of the Sky Bet Championship in 2018/19, and he is now looking to guide Scotland to their best finish at a European Championship.

John McGinn has had an outstanding season in the Premier League for Aston Villa this term, but it was in the Championship that people first started to notice the Scottish midfielder.

His seven goals and nine assists in 2018/19 helped Villa win promotion to the Premier League, and he has gone from strength to strength ever since. 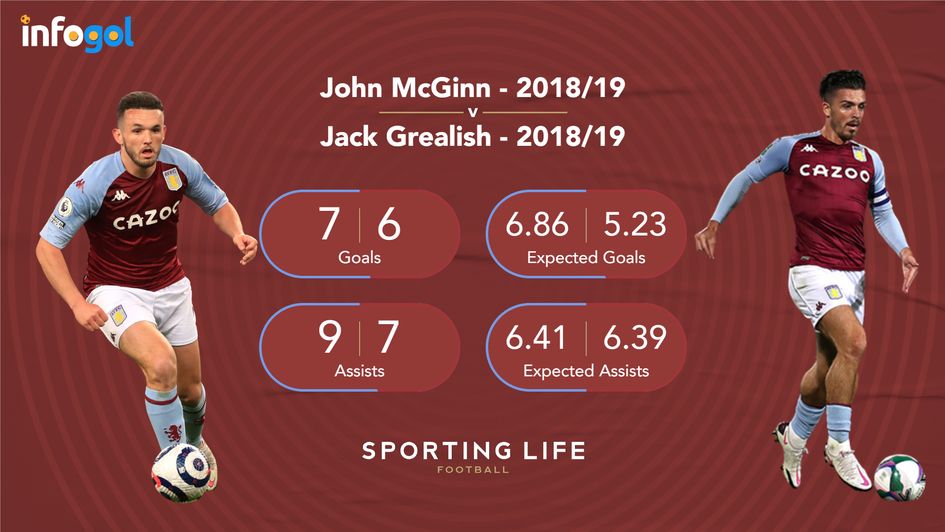 McGinn will be desperate to lead the Tartan Army to victory - if not the outright tournament, then at least victory over England, who they meet in their second match.

The all-action midfielder was vital in Scotland’s qualification campaign, scoring seven times in nine appearances for Steve Clarke’s side – the same tally as Romelu Lukaku! – but all he needs really is one against the English to send those north of the border into raptures.