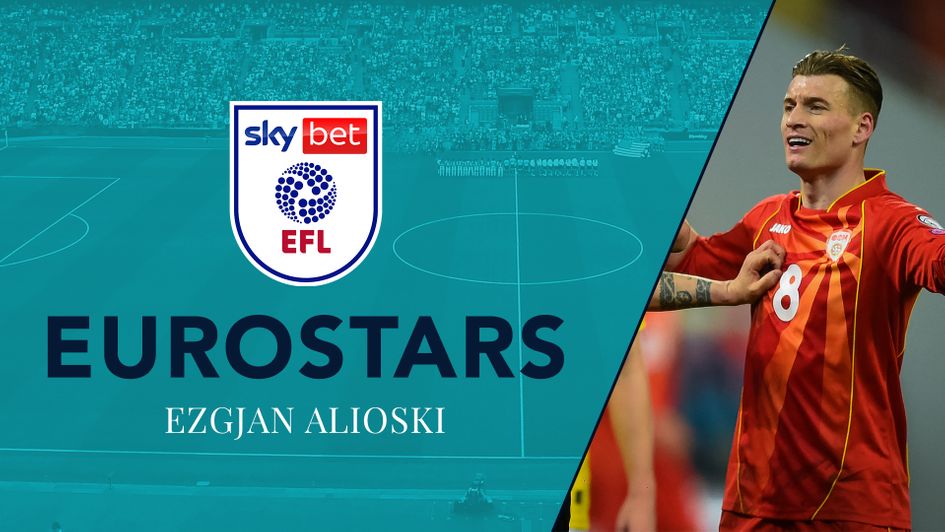 A player who made his name in the Sky Bet Championship for Leeds United, Ezgjan Alioski, will be hoping to guide North Macedonia to glory in their first appearance at a European Championship.

Ezgjan Alioski may now be a fully-fledged Premier league player, but he certainly made his name in the Championship.

The North Macedonian become a vital cog in Marcelo Bielsa’s Leeds side that earned promotion to the promised land in 2020.

Initially signed as a winger, Alioski has played in a variety of positions for Leeds, from full-back to wing-back to central midfield, but he always plays on the front foot, and he was pivotal in Leeds’ promotion winning campaign, scoring five goals. 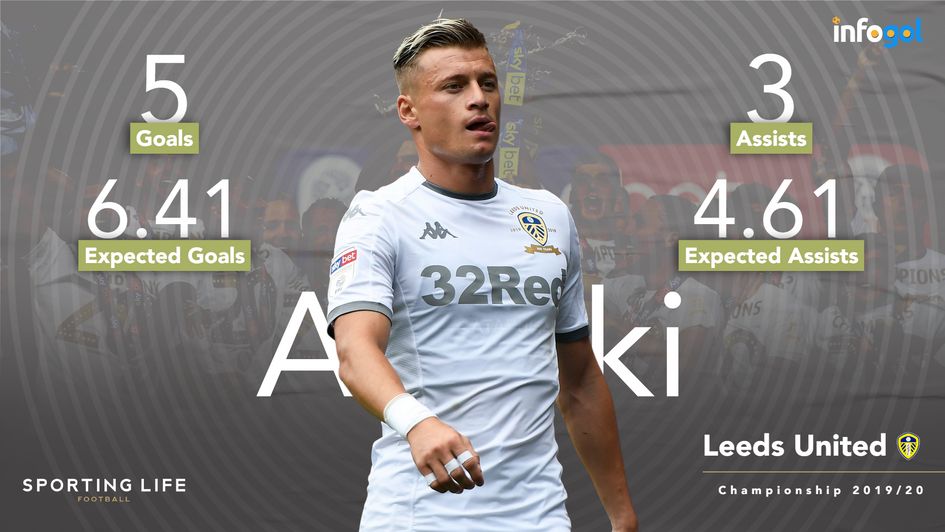 Alioski plays a slightly more advanced role for North Macedonia, and though he only scored once in qualifying, he will not be without opportunities to add to his tally of seven international goals in what is one of the weaker groups in this year’s tournament.