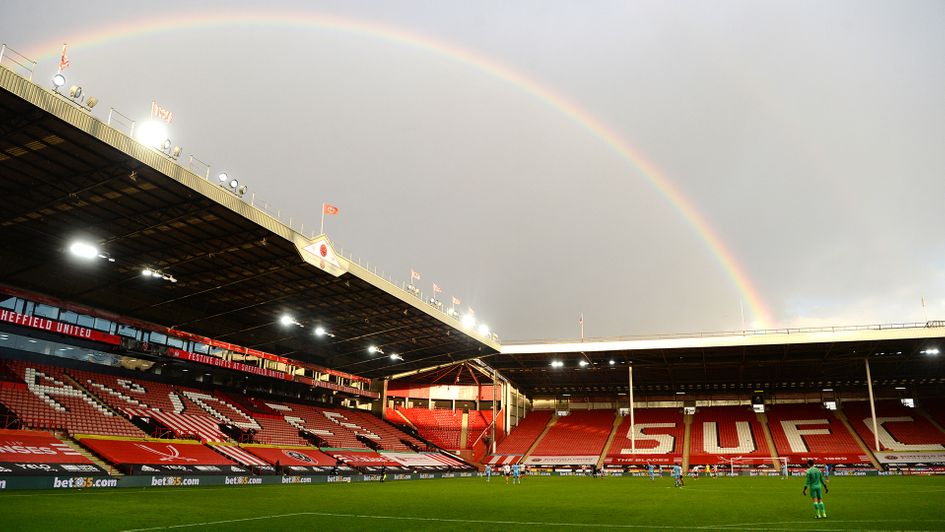 Sheffield United welcome Crystal Palace for the Saturday 3pm game in the Premier League, and Jake Pearson has previewed the match, providing his best bet and score prediction.

The term dead rubber immediately springs to mind ahead of Crystal Palace’s visit to Bramall Lane, with Sheffield United already relegated, and the Eagles having all but secured another season of Premier League football.

The fact that this game has nothing riding on it does not make it a bad betting prospect, however. Things still either will or will not happen, irrelevant of the fact that they bear no consequence.

The shackles are off for Sheffield United, and have been since their 1-0 defeat to Wolves last month, a result that saw them officially relegated to the Championship.

The Blades showed good spirit to beat Brighton 1-0 the following week though, providing Paul Heckingbottom with his first win as Sheffield United manager.

Unfortunately, they quickly followed what was just their fifth win of the season with a 4-0 defeat to Tottenham last week, a Gareth Bale hat-trick heaping more gloom on the steel city club.

Fortunately for Sheffield United though, they face a Crystal Palace side who are actually in worse form than they are, surely a rare treat for Heckinbottom’s men this season.

Palace are winless in four, losing their last three, and though those defeats have come against Chelsea, Leicester and Manchester City, they have conceded eight goals in those three fixtures, and confidence around Selhurst will be undoubtedly low.

There is no getting away from the fact that Sheffield United have been poor this season, but their home form has been far better than their away form, with four of their five victories coming at Bramall Lane. In fact, 76% of the points they have gained this season have come at home, and their home form does seem to be improving as the season draws to a close.

After failing to win any of their opening eight home matches this season, picking up just one point in that time, the Blades have actually won 33% of their home fixtures since the turn of the year, including two of their last four, and this could prove a good opportunity for them to keep that run going.

Sheffield United’s price looks a little too big in this fixture, particularly when digging back through their recent betting history.

Two of Sheffield United’s recent home victories came against Newcastle and West Brom, teams who were both fighting for Premier League survival, and the Blades were priced up at 11/8 and 11/10 to win those games respectively.

Yet, against a Crystal Palace side who have little to play for, they are as big as 2/1.

From Palace’s point of view, this is more or less the shortest price they have been to win away from home all season, which seems odd given there is nothing riding on the fixture.

Sheffield United have endured a nightmare season, but they have a chance to end it with their heads held high, slightly.

They face Everton, Newcastle and Burnley in their last three matches and this would be a great way to build up a bit of momentum going into those fixtures.

As stated, 2/1 for a SHEFFIELD UNITED TO WIN looks a little big, so that is the recommended bet in this fixture.