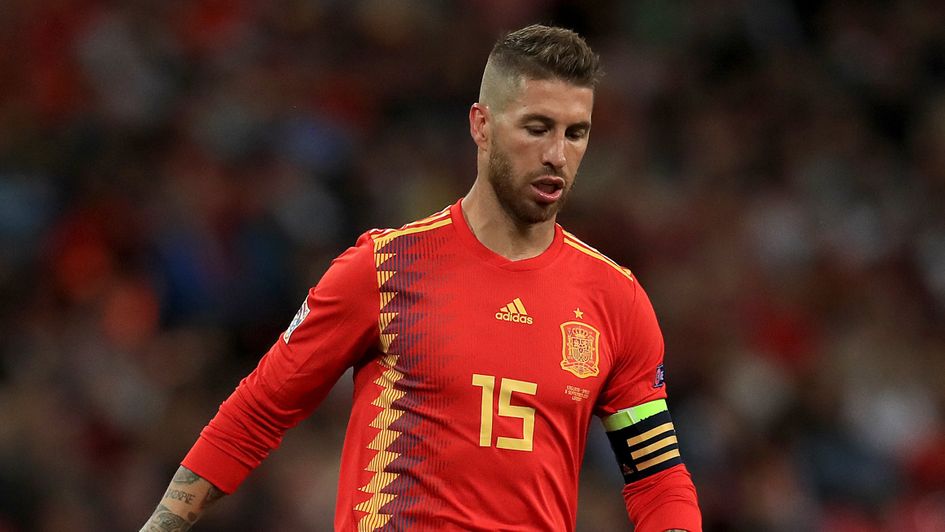 Spain boss Luis Enrique has admitted his pain at having to leave skipper Sergio Ramos out of his squad for the rescheduled Euro 2020.

The 35-year-old Real Madrid defender has struggled with injury for much of the season and has played only once since March because of a hamstring problem.

That has prompted Enrique to reluctantly leave him out of the 24-man party.

He told a press conference: “It’s clear that’s because he hasn’t been able to play or train with the squad.

“It hasn’t been easy. I had the chance to tell him last night. It’s difficult and tough, he’s been very professional, but I see it clearly that it’s a complicated decision. But I always search for the benefit of the squad.”

Ramos tweeted: “I have fought and worked every day, in body and soul, to be able to reach 100 per cent for Real Madrid and the national team but things don’t always work out the way we’d like.

“It pains me not to have been able to help my team more and not to play for Spain but, in this case, the best thing to do is rest, fully recover and come back next year like we’ve always done. It hurts not to represent your country, but I have to be honest and sincere.

“I wish all my teammates the very best of luck and I hope we have a great Euros. I’ll be another fan cheering on from home. A big shout to everyone and #VivaEspaña and #HalaMadrid always!”

The main beneficiary of Ramos’ misfortune appears to be Manchester City’s Aymeric Laporte, who recently changed his international allegiance to Spain from France and is one of 10 Premier League players included.

There is not a single Real Madrid player among the 24 while Inigo Martinez, Sergio Canales and Jesus Navas, who have been regulars, have not made it either.

Spain launch their Group E campaign against Sweden on June 14 and face Poland at the same venue five days later before Slovakia bring the group stage to a close on June 23 with all three fixtures taking place at the Estadio La Cartuja in Seville. 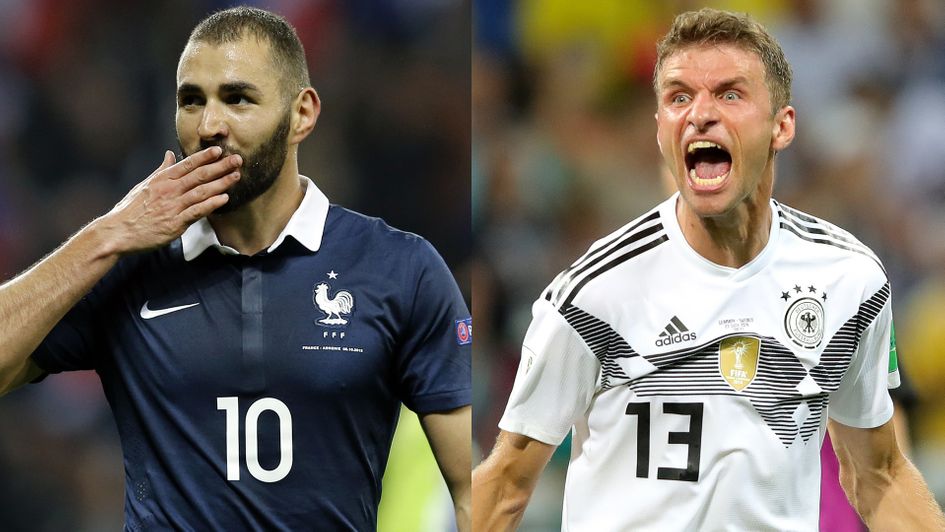