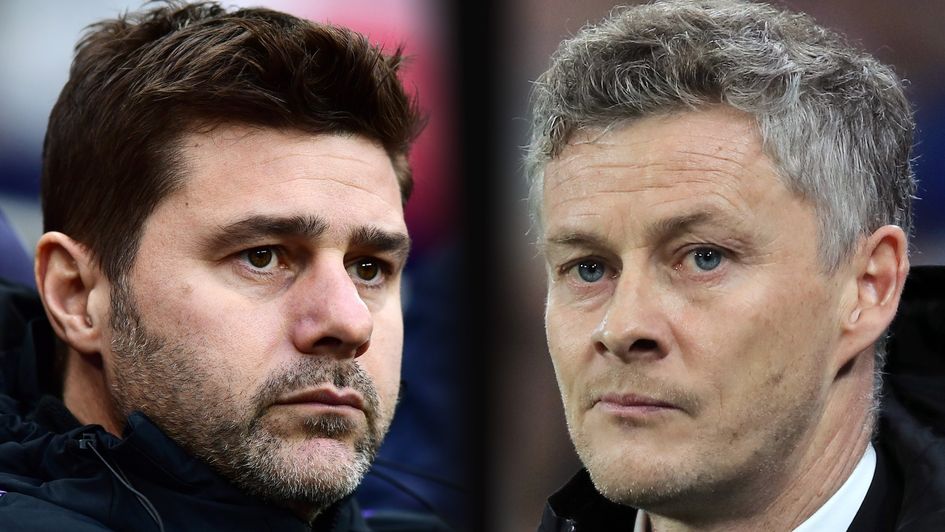 Mauricio Pochettino has shortened to a heavy odds-on to replace Ole Gunnar Solskjaer at Manchester United, following the club's poor start to the season.

United's latest defeat, at home by Arsenal, means they have taken just seven points from six Premier League games, equalling their worst start for seven years - a campaign in which David Moyes lost his job and the Red Devils finished seventh.

Having been the initial favourite for the job when Jose Mourinho was sacked in December 2018, Pochettino has been consistently touted to succeed Solskjaer since leaving Tottenham a year ago.

Ahead of this week's Monday Night Football on Sky Sports, his first high-profile media appearance for 12 months, the Argentine is now priced as short as 4/7 to be the next man in the Old Trafford hotseat.

The Norwegian was appointed on an initial temporary basis, with it widely report that part of the reason for that was the Red Devils' inability to recruit Pochettino from Spurs mid-season.

A fabulous run of form, climaxed by an against-all-odds win at Paris Saint-Germain in the Champions League, landed the former United striker the permanent job. But even one poor result has been enough for rumours to quickly resurface.

That Solskjaer is coming under significant pressure again should surprise no one.

Manchester United have failed to win any of their opening four home league games for the first time since 1972-73 and sit 15th in the table, already nine points behind leaders Liverpool; albeit with a game in hand.

Before Sunday's latest setback, impressive European wins over PSG and RB Leipzig had helped mask that terrible start in the league. But the nature of United's performance against a well-organised Mikel Arteta team brought everything into stark clarity, as analysed in detail by Graham Ruthven.

For Solskjaer, the appearance of Pochettino on Monday Night Football could not come at a worse time.

While the Norwegian is facing questions over what direction he is taking United in, the former Espanyol, Southampton and Tottenham boss has been booked for the show because of his clear philosophy - based on that of his mentor Marcelo Bielsa, whose Leeds United face Leicester in front of the Sky cameras.

Pochettino will be in the Monday Night Football studio to provide analysis and discussion, but arguably it is his words that will be analysed and discussed most.

Manchester United's executive vice-chairman Ed Woodward will surely be watching what is tantamount to a job interview.