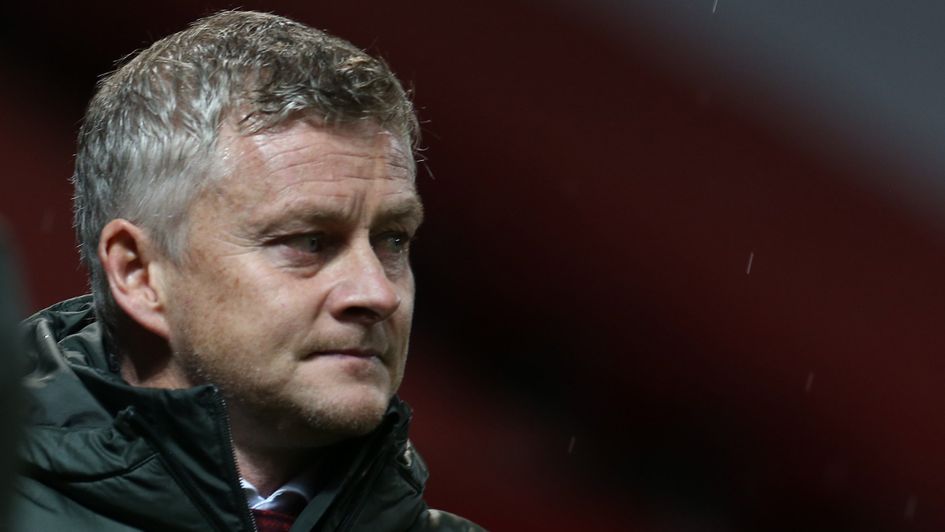 Graham Ruthven reflects on Manchester United's home defeat by Arsenal, and suggests it shows Ole Gunnar Solskjaer is struggling to carve out a clear vision.

There is no group of players in the Premier League whose strengths and shortcomings have been so meticulously analysed as Manchester United’s. While Ole Gunnar Solskjaer undoubtedly has a lot of quality to use, there is an imbalance to the squad currently at Old Trafford which has hindered their progress in recent seasons.

United’s midfield, however, is the strongest area of their team. Solskjaer has options in the centre of the pitch, with the summer signing of Donny van de Beek only adding to this sense. And yet it is in midfield where the Norwegian seems most uncertain in his thinking. Sunday’s home defeat to Arsenal proved the Manchester United boss still doesn’t know what he wants his team to look like through the middle.

Emboldened by the success of the midfield diamond in the Champions League win over RB Leipzig, Solskjaer carried that system over for the visit of the Gunners, only with Bruno Fernandes coming in for Van de Beek. But while the shape worked against Leipzig, it did nothing to push United forward against Arsenal.

This was a match in which United were expected to impose themselves rather than react to the game of their opponents, but with Fred at the base of the diamond they struggled to get through the opposition press. For a team which places such an emphasis on releasing the ball quickly in their forwards, this was an issue.

The system was abandoned in the second half as Solskjaer shifted his side into a more familiar 4-2-3-1 formation with Paul Pogba on the left side. This is a position the Frenchman has thrived in previously, even going back to his Juventus days, but Pogba has started this season out of sorts. His clumsy tackle on Hector Bellerin which led to a penalty from which the winner was scored was not out of character. 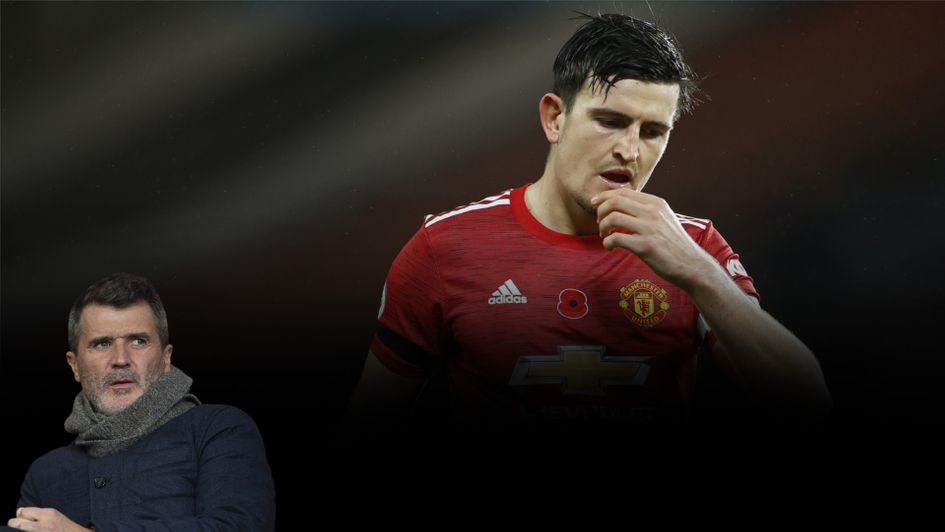 For all the talk of systems and tactics, Solskjaer needs better individual performances from Pogba. At this point, Van de Beek is surely a better option. That the Dutchman has been so sparingly used when United are struggling to produce shots and had four midfield spots available against Arsenal is baffling.

Van de Beek’s greatest value to Manchester United could be in his movement off the ball. Far too often, Solskjaer’s side are lacking in terms of passing patterns and triangles. Van de Beek offers a lot in this regard. Solskjaer deserves credit for the way he has liberated United’s forward players over the last two seasons, but his flaws are exposed in the way he sets up a midfield.

🥊 Paul Pogba punches the ground even before the pen has been given.

In contrast to Manchester United’s clouded thinking, Arsenal had the look of a team that knew what their manager expected of them, particularly in the centre of the pitch. Mohamed Elneny and Thomas Partey more than held their own in spite of the risk of being overwhelmed by United’s midfield four.

These are two teams with a lot of historic baggage targeting a return to the top of the English and European game, and on the basis of this match they both have a lot of work ahead of them to get that far. This was a week that summed up Solskjaer’s tenure to date - one good performance followed by one bad. In fact, Manchester United’s season so far has been a microcosm of the Solskjaer era - some good wins, but nothing enough to constitute genuine progress.

While there have been bumps in the road, Mikel Arteta is at least moving closer to his vision of what Arsenal’s future should be. Part of the problem for Solskjaer is his vision of Manchester United’s future is still, after two years in the job, unclear.