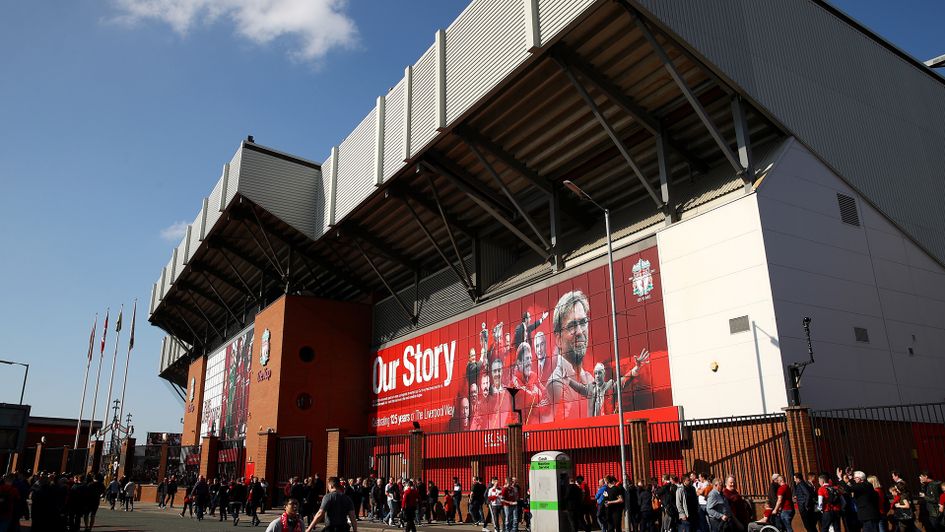 Premier League clubs spent £261m on agent fees for this season, with Liverpool topping the charts after their heavy investment in players.

Liverpool paid agents nearly £44 million in the two transfer windows this season, topping the Premier League table for fees paid to intermediaries for the second year in a row, the Football Association has revealed.

Under FIFA rules, the governing body has been publishing the total payments made by clubs in England's top five divisions to agents for the last three years, as well as a list of every transfer which involved an agent.

The latest figures, which cover the 2018 summer and 2019 winter windows, show that Premier League clubs spent a combined £261 million on agent fees, £50 million more than a year before, an increase of nearly 25 per cent.

Having shelled out £27 million on agents in 2017/18, thanks to the transfers of Virgil Van Dijk and Mohamed Salah, the Anfield club spent £17 million more this season, following the big-money moves for Alisson Becker, Naby Keita, Fabinho and Xherdan Shaqiri.

Everton's summer spending spree saw them rise to fifth in terms of agent fees on £19 million, with West Ham next in line on £14 million.

Championship clubs paid out a combined £50 million, £8 million more than a year ago, with Stoke giving agents more than £7 million.

League One sides spent almost £6 million, with Sunderland accounting for half of the total on their own, and League Two clubs gave agents just under £1 million, Northampton being the most generous. Salford were the National League's biggest spenders, paying out £76,000 in fees.

Overall, English football spent £318 million on intermediaries, up £60 million on a year ago.

This news comes a day before Premier League clubs are set to meet in London to discuss ways to bring down the amount they spend on middlemen.

The key measures are expected to be a ban on dual representation, the bizarre practice which has allowed agents to represent both the buying and selling club in the same deal, caps on fees and the reintroduction of an exam to become an agent. 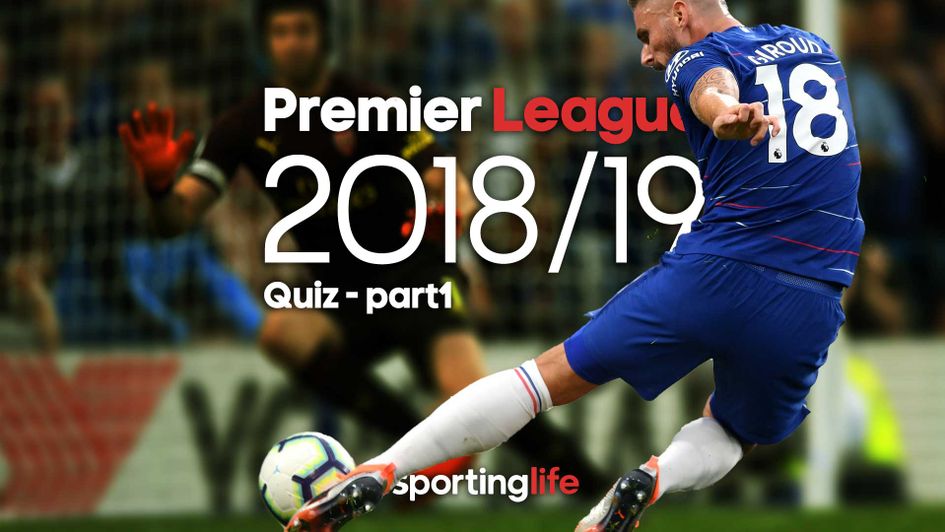