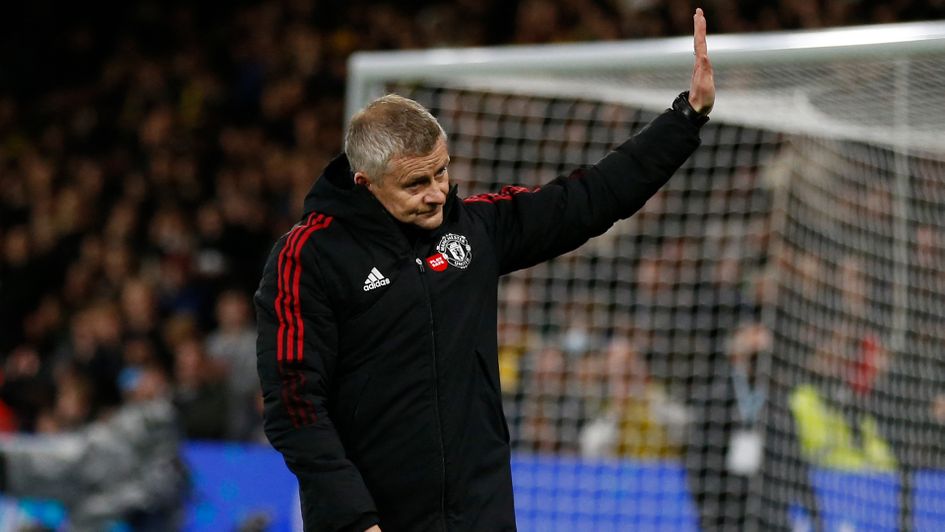 Surely- surely – this is it now for Ole

Manchester United have lost five of their last seven league games, conceding 15 goals in that time. In the Premier League era, they have never lost five matches at this stage of November.

But today’s game wasn’t just another defeat. It was a thrashing by arguably the worst team in the division; a meticulous dismantling by a more energetic and more organised set of players.

United conceded four goals and saved a penalty. Captain Harry Maguire was sent off. It really doesn’t get any worse than this and surely now, with the club likely to be eight points outside the top four by the end of the weekend, Ole Gunnar Solskjaer will be relieved of his duties.

Stubbornness and pride has kept him there, not loyalty. Those at the top of the club simply have no idea what they are doing and have clung to their failing manager through sheer embarrassment, desperately hoping he will come good.

Instead, a new nadir virtually every week.

It's four defeats in five Premier League matches for Ole Gunnar Solskjaer's side after a hammering by the Hornets.#WATMUN pic.twitter.com/u2MKcRUCCn

The defending on Saturday was utterly shambolic, a random configuration of bodies with no collective idea how to stop Watford’s surging counter-attacks led by Emmanuel Dennis and Joshua King.

On the ball, United were just as aimless – another damning indictment of Solskjaer’s inability to coach these players to anywhere near Premier League standard.

It is in keeping with the hapless management of the club that their next move will probably be to appoint Brendan Rodgers, a man whose stock has dropped this season and whom Leicester would be happy to let go (for a hefty fee, of course) and replace with the superior tactician Graham Potter.

Rodgers is a good coach, however, and will without doubt make Man Utd a much, much better team than they are at the moment.

Perhaps we shouldn’t get ahead of ourselves. It is always possible, such is the madness of Man Utd, that Solskjaer will limp on. But surely this time they cannot ignore the pressure to let him go. 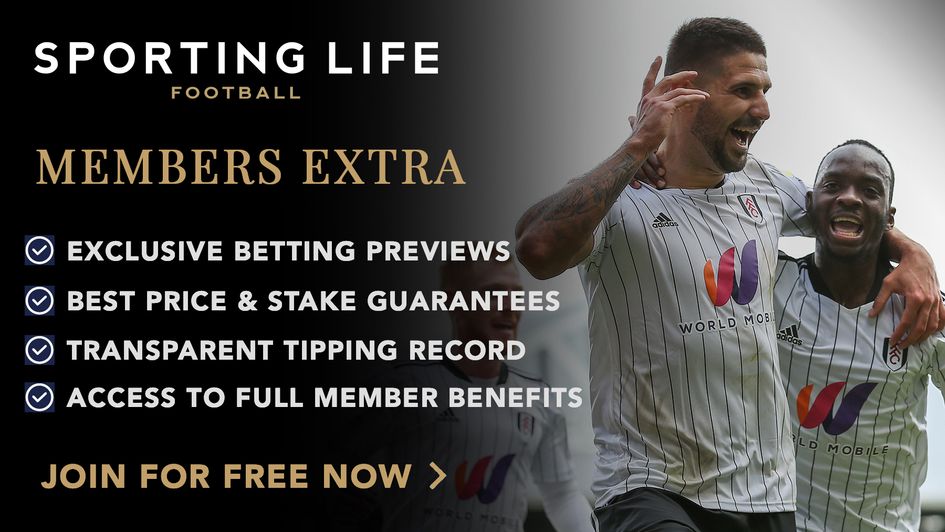 Frank Lampard’s last Premier League game in the dugout was a 2-0 defeat to Leicester City that left Chelsea eight points behind Rodgers’ team in the race for the top four.

It’s incredible to think that was this calendar year, in January. Leicester are currently closer to the bottom three than the top four and, with rumours of Manchester United’s interest in their manager intensifying, there is a strong sense the Rodgers era is winding down.

They were thoroughly outplayed in every area, failing to record a single shot until ten minutes into the second half, but the main problem was in the configuration of their midfield – and the ridiculous complexity of Chelsea’s.

Rodgers began in a deep-lying 3-4-2-1 in the hope Leicester could absorb pressure and hit on the counter with quick passes over the top for Jamie Vardy, but the shape left Harvey Barnes and Ademola Lookman too wide to cut off passes or do anything defensively.

That meant Wilfried Ndidi and Boubakary Soumare were all alone in the middle (the wing-backs were pinned into a flat five) as Chelsea swarmed the middle. The Leicester midfielders couldn’t press onto Jorginho or N’Golo Kante - who easily slipped through the lines to play straight passes to each other because Vardy wasn’t screening from the front - but they didn’t drop back either. 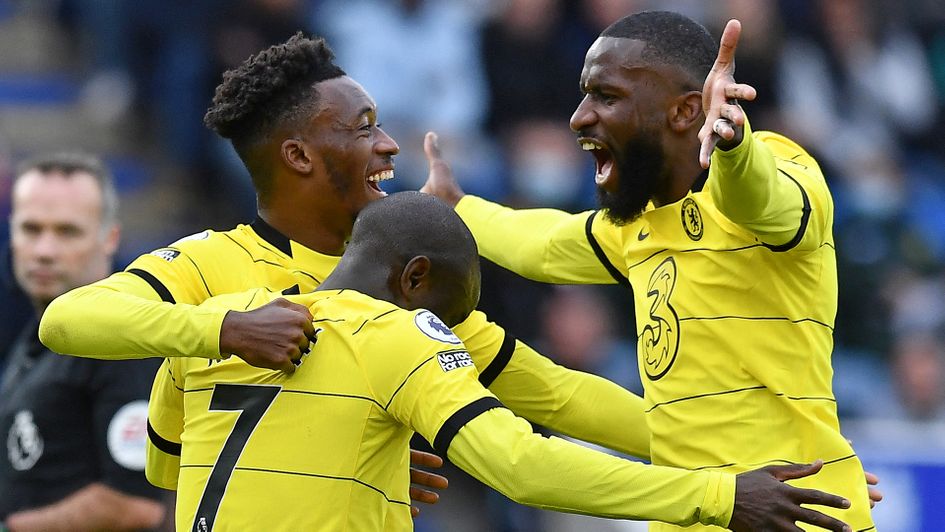 That meant inside forwards Callum Hudson-Odoi and Mason Mount could dance around them, and, with Reece James and Ben Chilwell playing almost as inverted wing-backs, it was sometimes a six versus two in the central column.

It was a sorry situation that pinned Leicester into their own third and allowed Chelsea to run rings around the hosts.

Rodgers briefly wrestled some control of the second half by bringing on James Maddison and Kelechi Iheanacho and moving to a 3-4-1-2. The front two worked together to block passes out from the centre-back and Soumare started to man-mark Jorginho, but that just meant Leicester were now overly narrow – hence Chelsea’s third goal, for which Trevoh Chalobah walked down the right side of the pitch.

Leicester were a mess, completely out-witted by Thomas Tuchel’s brilliantly complex positional work. It was 90 minutes that showed just how much the two clubs have changed since the start of 2021.

It will be quite a while until Aston Villa are truly stamped with the tactical identity of their new manager, but it was no surprise to see them enjoy a new-manager bounce on Steven Gerrard’s debut at Villa Park.

After all, this is a talented set of players at a particularly low ebb and, in Brighton, up against opponents with familiar goalscoring issues reappearing.

It was a nothing-y first hour or so, defined by long periods of Brighton possession as Villa’s new 4-3-3 struggled to find any real fluency on the ball.

John McGinn was the only notable player for the hosts, the Scotland international looking like the top-level player he had been through the 2019/20 campaign; Gerrard will undoubtedly love the energy, hard-work, and diligence of Villa’s forward-thining box-to-box midfielder.

But the game came to life thanks to some smart substitutions of the sort that were often absent under Dean Smith, who could be slow to make changes and often preferred like-for-like replacements.

Gerrard, by contrast, did not hesitate to take Danny Ings off for Leon Bailey to give Villa more drive on the counter – presumably in reaction to the fact his team were being dominated territorially and needed to play on the break.

He followed that with two even more daring decisions. Ashley Young came on as a left winger, instantly adding composure and some smart line-breaking passing as Villa’s counters improved, before Young was moved to central midfield and Anwar El Ghazi came on.

It is telling that the crucial opener was a quick break, a solo goal from Ollie Watkins that was triggered by a Young pass and helped by a bursting run from El Ghazi.