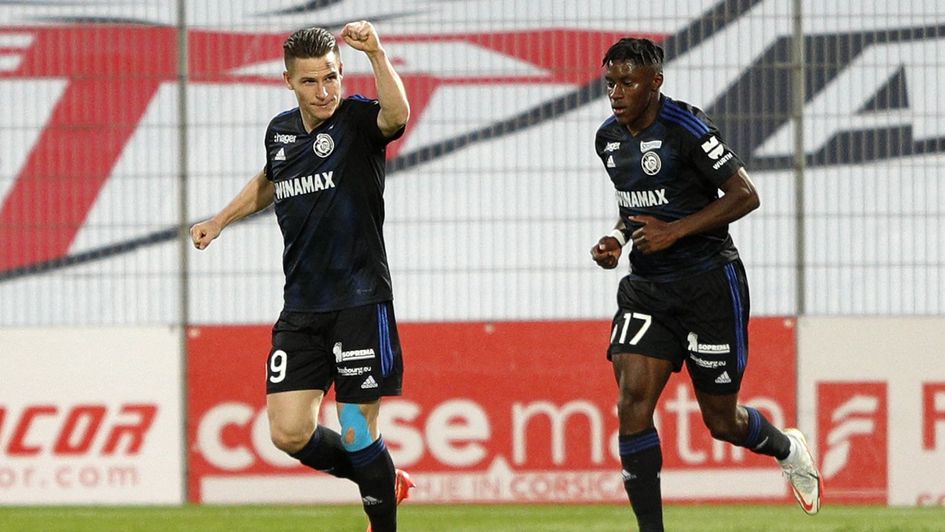 Sign up or login for exclusive betting tips via Members Extra

Mark O'Haire is 8.3pts in profit in his Members Extra column this season. This week’s Nap gets underway at 4.05pm on Sunday, and is now UNLOCKED.

As well as a weekly football selection, published every Friday at midday, Members Extra includes racing tips for Saturday and Sunday, plus selections for Sunday's DP World Tour golf live on Sky Sports.

Strasbourg boss Julien Stephan is feeling the heat. After guiding Le Racing to a lofty sixth-placed finish – only three points shy of a Champions League qualifying berth – hopes were high coming in to 2022/23. However, the Alsace outfit have struggled to get going and come into the weekend sitting only two points above the bottom of Ligue 1 (W1-D7-L6).

Last weekend’s shocking 4-2 defeat at newly-promoted Ajaccio – where Strasbourg imploded, squandering a two-goal lead to concede four first-half goals – has ensured this weekend’s home clash with Lorient at the Stade de la Meinau is effectively win-or-bust for Stephen if he is to have a future beyond the World Cup break.

The underachieving Alsace outfit have fallen well below required standards in defence. Sunday afternoon’s hosts have recorded a solitary shutout all season, whilst their prolificacy in forward areas has proven problematic despite being able to call upon a quality forwardline featuring the likes of Kevin Gameiro, Habib Diallo and Ludovic Ajorque.

Still, Strasbourg have managed to score in 11 of their 14 fixtures thus far, and that’s led to an impressive 11 (79%) encounters featuring BOTH TEAMS TO SCORE winners. As hosts, Le Racing have paid-out in the same market in 15 of their 26 Stade de la Meinau matches since the start of last season, firing only five blanks in the process.

Those figures should prove a strong basis for success with surprise package Lorient in town. The visitors remarkable early season efforts have regressed of late with injuries to top scorer Terem Moffi and influential midfielder Laurent Abergel playing their part, yet Les Merlus have continued to offer plenty of final-third threat during recent Ligue 1 dates.

Only last weekend Regis Le Bris’ boys gave PSG a stern examination, with both sides obliging, and the Brittany boys have now gotten on the scoresheet in all bar one of their 14 outings, nothing twice or more in five of seven away days. However, Lorient have silenced only three opposition outfits, leading to 11 (79%) Both Teams To Score winners.