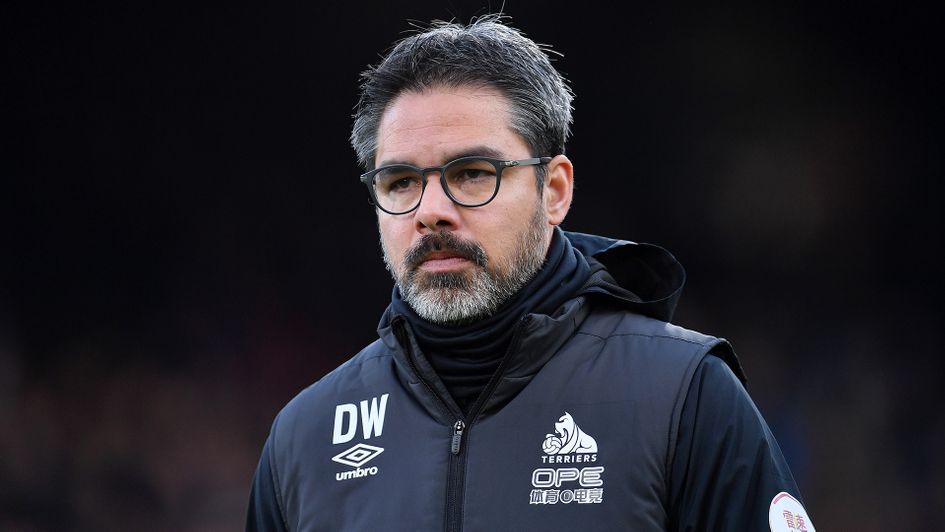 David Wagner is the clear odds-on favourite in the market to become the next Huddersfield head coach.

Wagner has been backed into 1/3 to replace Danny Schofield, who was sacked by the club on Wednesday.

The Terriers sit 23rd in the table, winning just one of their opening eight league matches.

"The decision was made after Tuesday evening’s Sky Bet Championship defeat at home to Wigan Athletic, which took our competitive record during Danny’s time as permanent Head Coach to one win and one draw in nine competitive matches," the club said in a statement.

Wagner led Huddersfield to the Premier League in 2017/18, beating Reading in the play-off final on penalties.

They almost replicated that surprise promotion last season, although they were unsuccessful, losing to Nottingham Forest at Wembley.

Following survival in their top-flight return, Wagner was sacked in January 2019 with the club already eight points from safety at the bottom of the Premier League table.

He took charge at Schalke, guiding them to 12th in the 19/20 season. However, he left in September of the following season, with the club finishing bottom of the league with three wins from a possible 34.