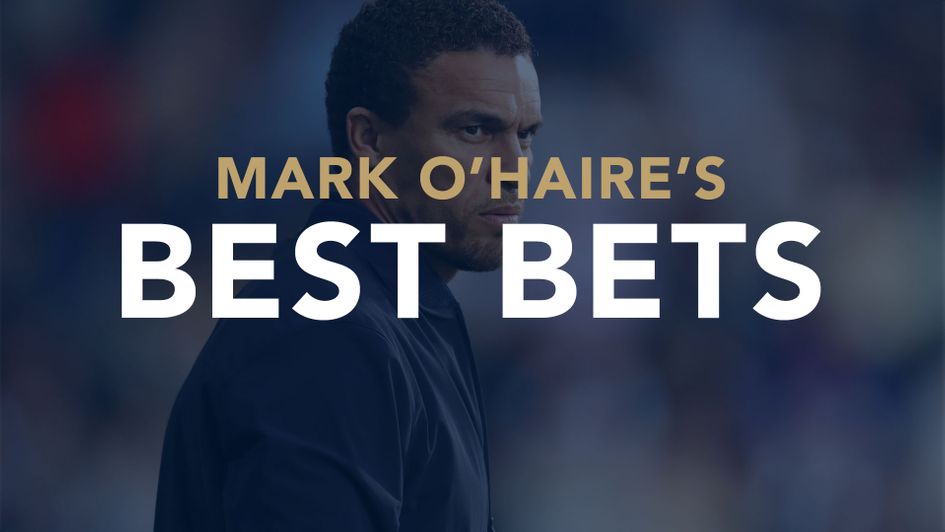 Mark O'Haire's gives his best bets for the weekend's action

Renowned football tipster Mark O'Haire returns with his nap, next best bet and longshot for this weekend's action. 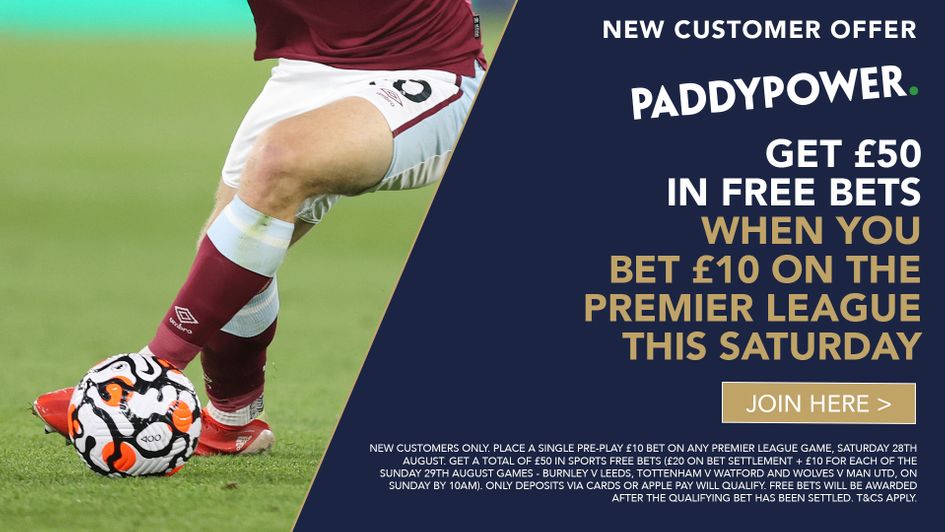 Despite fielding a very similar XI to last season’s title team, Lille have found the going very tough as they begin the defence of their Ligue 1 crown. Fortunate to earn a share of the spoils against Metz in their curtain-raiser, Les Dogues were then dismissed 4-0 by Nice, and then held to a 1-1 draw by Saint-Etienne last weekend.

Highly-rated head coach Christophe Galtier departed in the summer and the uninspiring Jocelyn Gourvennec was the surprise choice in the dugout as his replacement. Thus far the new boss has been unable to get a handle on the LOSC squad; last season Lille conceded three goals in a game just once - they have already done so twice this term.

Right now, Lille look like a team that’s opposable, and Montpellier possess the firepower to hurt the hosts. La Paillade are fending off interest for their two strikers – Andy Delort and Gaetan Laborde – although both forwards are expected to start on Sunday with playmaker Teji Savernier pulling the strings from behind in a front-foot side.

Montpellier head coach Olivier Dall'Oglio earned a reputation for attack-minded football at Brest and has brought those principles with him in the summer. Through three rounds of Ligue 1 action, La Paillade sit inside the top two for xG created, shots on-target and attempts from inside the penalty area, highlighting their offensive threat.

With Lille looking fragile, it might be worth backing MONTPELLIER TO WIN at odds of of 4/1.

It’s been a miserable August for Arsenal with Mikel Arteta’s troops pointless and goalless after two Premier League games. The Gunners were comprehensively dismissed by Chelsea last time out and doubts persist over the fitness and availability of a collection of their frontline stars ahead of Saturday’s early start at Manchester City.

Thus far, Arsenal have attempted 28 shots in the league. However, Arteta’s outfit have accumulated an xG tally of just 1.87, meaning their xG-per-shot is the joint-lowest in the division so far this season. Again this only serves to highlight how poor the Gunners have been in the final-third.

The market has certainly been quick to dismiss Arsenal at The Etihad with the Gunners set to go off at their biggest-ever price in the Premier League. And with Arteta expected to reprise his side’s contain and counter approach here, it’s difficult to see the guests really laying a glove on the defending champions.

Manchester City have dominated the fixture in recent years, winning the last eight encounters by an aggregate 19-2. The Citizens have triumphed alongside a clean sheet in six of the most recent seven and earned 28 points from a possible 30 during the duos past 10 match-ups. Even so, both last term’s tussles ended in 1-0 victories for City.

Pep Guardiola’s group have enjoyed two free midweeks now and should be ready to purr. But backing MANCHESTER CITY TO WIN AND UNDER 3.5 GOALS seems the most sensible option here, with the 1-0, 2-0, 3-0 and 2-1 triumphs all onside at a generous odds-against price. It’ll be a big surprise if City don’t deliver top honours.

West Brom have made an eye-catching start to life under new boss Valerien Ismael. Despite facing two of the top four in the ante-post Championship betting, the Baggies have pocketed 10 points in their first four fixtures, scoring at least twice in each encounter, topping the tree for non-penalty xG and sitting second for on-target attempts.

Ismael admits Albion are still a work in progress and we can expect WBA to improve as the players adjust to their new style and approach. It can be quite agricultural at times but West Brom are direct, physical, suffocating in their press and mightily effective too, as Blackburn found out to their cost at Ewood Park last weekend.

The Baggies were 2-1 winners over Rovers but the final score failed to paint the full picture – Albion generated 4.20 xG, fired in 11 shots on-target and took 15 efforts from inside the penalty box. Ismael’s outfit also hit the woodwork on four occasions in a seriously impressive performance.

If WBA replicate those figures on Saturday night, newly-promoted Peterborough will be in for a torrid time. Posh have posted W1-D1-L2 since arriving back at the second-tier, although Darren Ferguson’s hosts have endured particular problems dealing with set-piece situations; indeed, last week’s 1-0 loss at Preston was due to poor dead-ball defending.

Already this season, Peterborough have shipped goals from corners, free-kicks and long throws, and Posh will be without centre-back and skipper Mark Beevers for this televised tussle. That’s far from ideal when coming up against Darnell Furlong’s menacing long throws, or the exceptional delivery of Alex Mowatt from dead-ball situations.

There’s a clear class gulf between the two clubs and West Brom will be expected to score a couple of goals at London Road. With that in mind, a WEST BROM WIN AND OVER 1.5 GOALS is well worth supporting, with the selection available at 11/10 with bet365's bet builder. 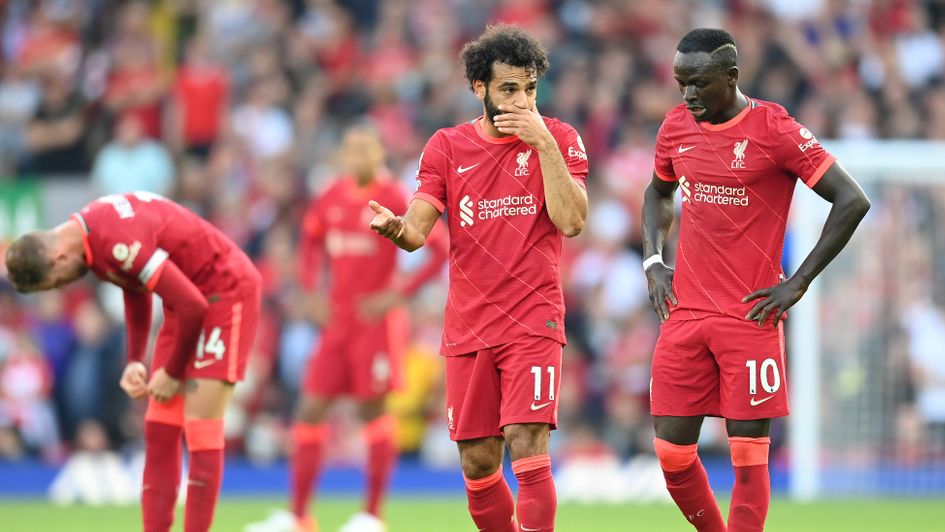