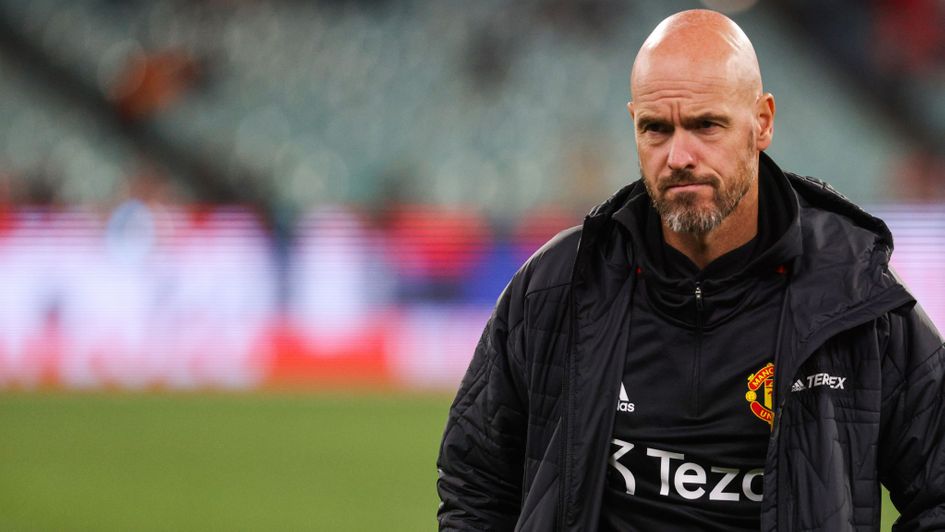 Erik ten Hag has a big rebuild job on his hands

Sunday marks the dawn of another new era at Manchester United as Erik ten Hag takes charge of his first Premier League game.

The Dutch supremo’s attentions in the transfer market have solely been on tempting his former Ajax players to Old Trafford, but his main target has proved elusive with Frenkie de Jong and Barcelona spurning the advances all summer.

The midfielder would have played a pivotal role in ensuring that Ten Hag’s style was smoothly implemented, and without him there could be teething issues for the Red Devils.

Therefore, the 8/13 about a home win looks too short, especially considering Brighton ran riot winning 4-0 when the sides last met less than three months ago.

With that in mind, I have swung well clear of the hosts here instead opting for the value in the shots and card markets.

BRUNO FERNANDES has been the bane of Brighton. In his last five league appearances against Graham Potter’s side the Portuguese playmaker has found the net four times and registered two assists. In those fixtures, he has racked up a total of 16 shots, 11 of which have hit the target.

Sky Bet's boosted price for him to register 2+ SHOTS ON TARGET would have clicked in four of those fixtures which is why the 9/4 appeals, though it is worth noting that's only a shade longer than Betfair are generally pricing it.

Over the course of his career, Fernandes has averaged over three shots per 90 and with Cristiano Ronaldo unlikely to feature from the off, he could also resume penalty duty.

With Paul Tierney overseeing this one I think the card market is worth delving into. Last season, the top-flight average for cards per game was 3.40. In the 27 Tierney oversaw, he brandished over four per game.

Over the last four head-to-heads this fixture has featured plenty of needle as well with 16 yellows, one red card and two penalties awarded.

Despite his stature, Manchester United’s new centre back LISANDRO MARTINEZ was christened the Butcher of Amsterdam at Ajax due to his tenacity. Over the course of his career, he has accumulated 19 yellows and one red card domestically so I would not put anyone off bet365's 4/1 for him to be booked.

To bulk that up even further, you can combine him in a double with the Seagulls' MOISES CAICEDO at 25/1.

The same bet is as short as 12/1 elsewhere. Brighton's Ecuadorian midfielder only started eight league games last season but was booked in a quarter of them. 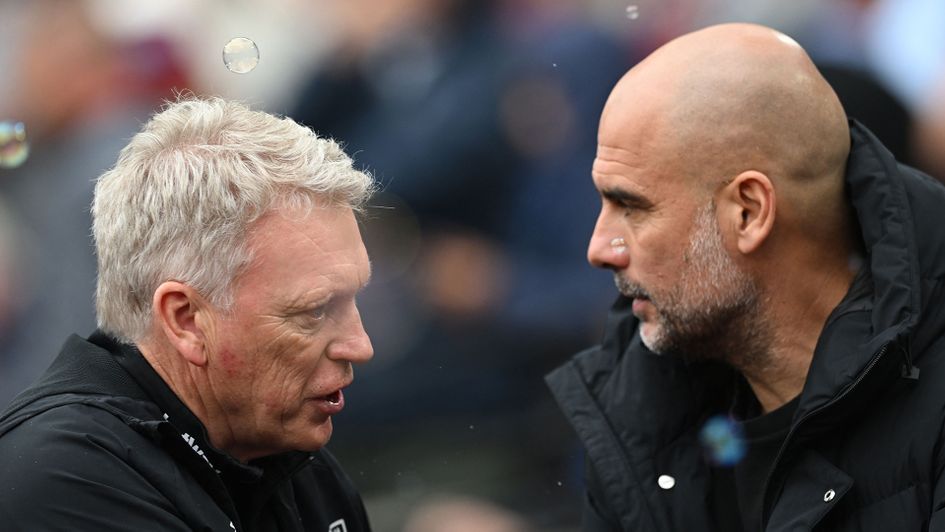