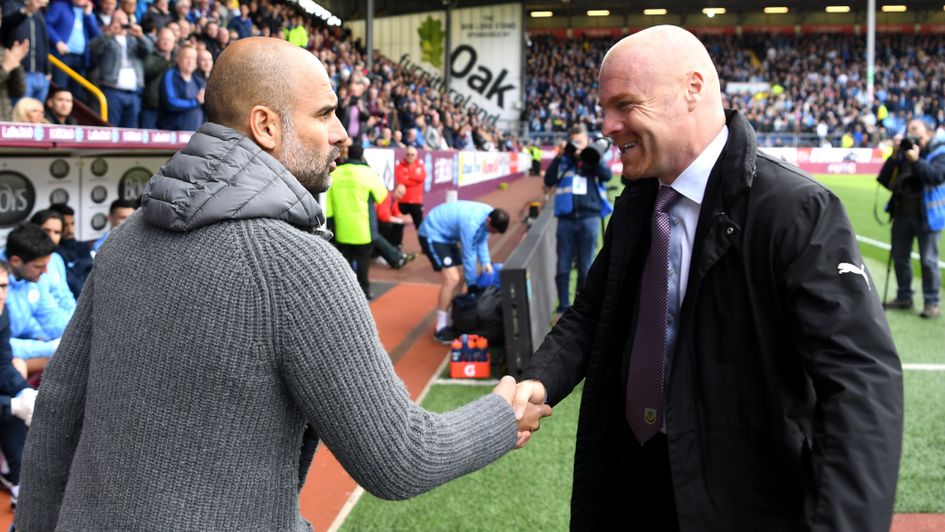 Burnley travel to Manchester to take on Pep Guardiola's City, a fixture the Clarets have lost 5-0 in four of the last eight meetings. Jake Pearson has previewed the match, picking out his best bet.

When the Premier League fixture list was revealed prior to the season, this is probably the game the Burnley players were first to check, and subsequently fight to book in their holiday days.

Manchester City have not been Burnley’s favourite opponents over the last few seasons, their last eight meetings yielding an aggregate scoreline of 30-1 in favour of the Citizens, with the last four meetings at the Etihad ending in a 5-0 City win.

For Manchester City, they will be licking their lips at the prospect of playing the team they have put three or more goals past in eight of their last 11 meetings, but goals haven’t exactly been flowing at the same rate for City this season as in their previous campaigns. 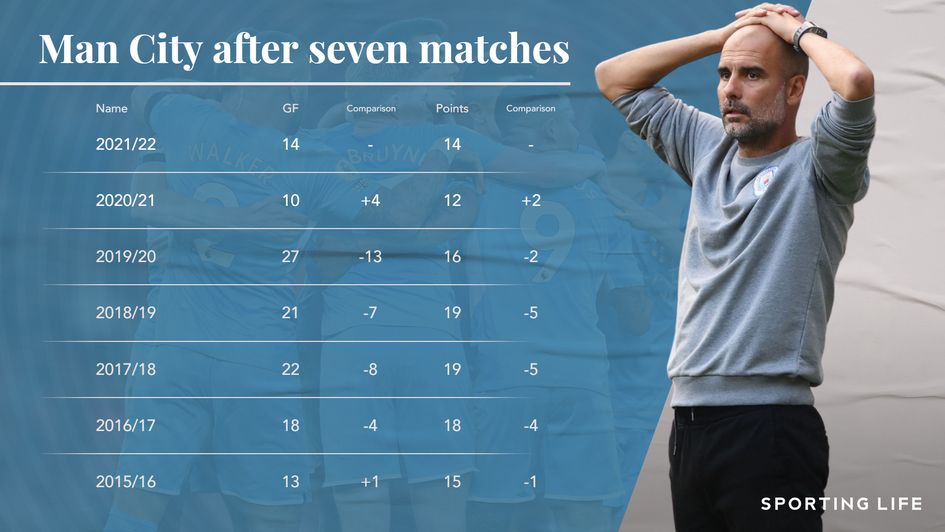 An average of 2 goals per game is not to be sniffed at, and that is currently where City stand after seven matches, but it is lower than their average of 2.18 from last season, and a far cry from the 2.68 they averaged the season prior.

Even their average of 2 goals a game this season is a little misleading, netting five times against both Norwich and Arsenal, but also drawing blanks against Tottenham and Southampton.

City’s lack of a ‘number nine’ has been an ongoing narrative since their failure to secure the signature of Harry Kane, but attributing their inability to score in certain games to that is misguided.

Consistency has been an issue for City this season, and that could have something to do with to Pep Guardiola tendency to rotate, particularly among his front three.

Of the forward players at his disposal – Ferran Torres, Gabriel Jesus, Jack Grealish, Bernardo Silva, Raheem Sterling, Riyad Mahrez and Phil Foden – only Grealish has started all seven matches, and even through seven games he has been deployed in three different positions.

Rhythm is paramount to the football that Guardiola plays, and chopping and changing players only serves to disrupt that rhythm, which explains why City have clicked in certain games, but have looked stale and lacking in ideas in others.

Make no mistake though, this is a monumental task for Burnley, and psychologically, given their recent results against City, it will be grueling.

There is never a good time to play Manchester City, but this is not necessarily a bad time. City have an away trip to Belgium to play Club Brugge on Tuesday – a game they now must win after losing 2-0 to PSG in the last Champions League gameweek – before two tricky away matches against Brighton and West Ham in the Premier League. They also arrive into this game without a win in their last two.

Expect a Manchester City win, but not one by the high margins that we are used to seeing when they meet Sean Dyche’s side.

Given that, as well as the fact that City have failed to score more than once in four of their seven matches this season, MANCHESTER CITY TO WIN AND UNDER 3.5 GOALS makes plenty of appeal at a top price of 6/5. 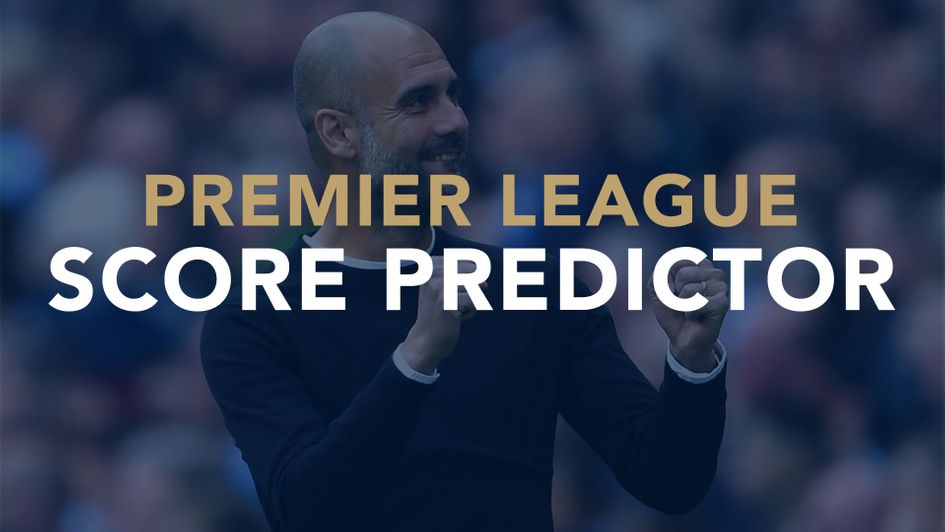