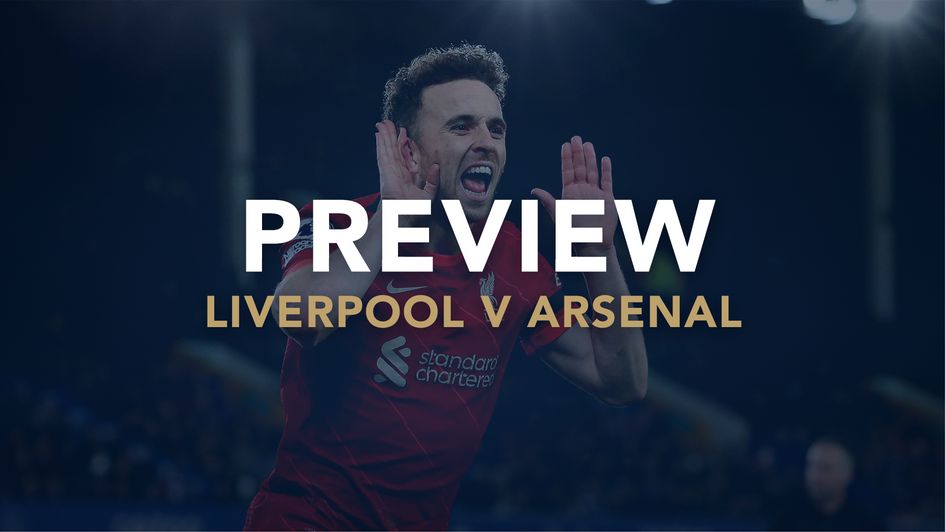 Liverpool host Arsenal in the first leg of their Carabao Cup semi-final, just over a week after the fixture was originally scheduled to take place. Jake Pearson picks out his best bet.

Liverpool have suffered with Covid issues, Thiago Alcantara the latest player to test positive, and the fact that Mohamed Salah, Sadio Mane and Naby Kieta are all otherwise engaged in the Africa Cup of Nations means Klopp is working with a much thinner squad than he would like.

In fact, only four of the eleven that started the 4-1 victory over Shrewsbury on Saturday could realistically be considered regular starters for the Merseyside club, but Klopp has revealed recently that the Covid outbreak among the squad is not as severe as first thought, with most of the players returning false positives.

Traditionally Klopp hasn’t taken the cup competitions too seriously, but with his side now just two-legs and a final away from another major trophy, his outlook could well shift.

The Reds are still fighting on all fronts, but they have a tough task on their hands if they are to challenge Manchester City for the Premier League, eleven points adrift and with the champions in electric form at present.

It is important to try and fill the trophy cabinet then, and with City out of this competition – meaning they will not win it for a fifth successive season – Liverpool must surely view this as a terrific opportunity for success.

The same might be said for Arsenal however, with this now their only remaining chance of claiming silverware after being knocked out of the FA Cup by Nottingham Forest on Sunday.

Despite the Gunners naming virtually their strongest eleven, they struggled for the majority of the match against Forest, failing to muster a single shot on target.

The defeat proceeded a 2-1 loss to Manchester City, not too bad a result on paper, but considering Mikel Arteta’s side were leading until giving away a penalty, quickly followed by a second yellow card for Gabriel, it was a disappointing one nonetheless; Arsenal’s fragility has not disappeared.

Both these sides arrive into tis fixture in similar veins of form. Indeed, both have taken 24 points from their last 12 Premier League matches – only Man City have taken more.

There isn’t too much to choose between the two at present, particularly were this match to be played at a neutral venue. But the fact that the first leg is being staged at Anfield gives LIVERPOOL a huge upper hand and makes them very backable at a price of 23/20.

The Reds are yet to lose at Anfield this season, across all competitions, but more pertinent perhaps is Arsenal’s poor record away from home. The Gunners have lost five of their ten Premier League matches on the road this season, as well as the FA Cup tie against Forest.

Defensively, Arsenal have struggled away from the Emirates, allowing the third most chances in the division as per expected goals, and against a side who rack up attempts for fun – even without two of their main attacking outlets – they could be in for a difficult evening.

Given also the fact that the scoreline finished 4-0 in Liverpool’s favour when these two met at Anfield in the Premier League earlier in the season, and an odds-against price for a home win looks generous.

Obviously, circumstances are different, but the Reds were 1/2 to win that fixture. Has enough changed for more than a 20% swing in Liverpool’s win probability? Probably not. 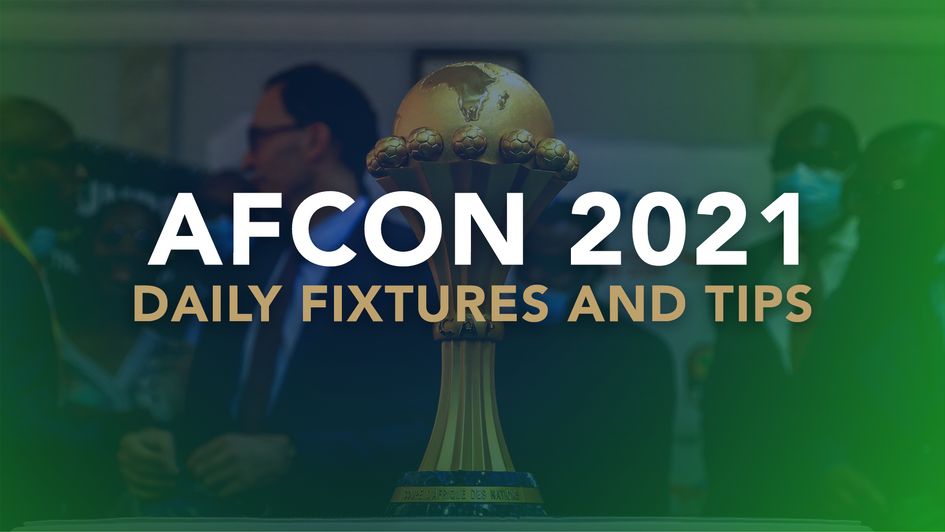