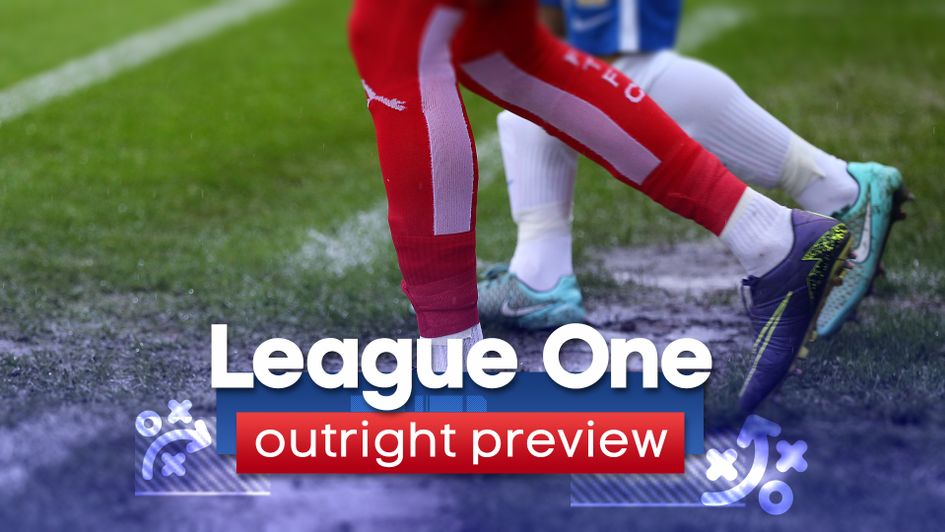 Our outright look at Sky Bet League One

Sky Bet League One: Outright preview, tips and best bets for the 2019/20 season

Just the three selections in Sky Bet League One, but Tom Carnduff believes it's Peterborough's season to shine.

2pts Peterborough United to win the title at 11/1

6pts Bolton Wanderers to be relegated at 5/6

The Sky Bet Championship is often the decision that dominates the headlines when it comes to the EFL, but there's a case for saying that this Sky Bet League One line-up is the strongest it has ever been.

Sunderland are placed as the heavy favourites following last minute heartbreak at Wembley in May, followed by Ipswich who are looking to rebuild under Paul Lambert.

Portsmouth are also expected to be in the mix following their play-off appearance, while Rotherham also join Ipswich in being a fancied relegated side.

The one side who do look a good bet to win the title at a price of 11/1 is PETERBOROUGH UNITED.

Darren Ferguson is back for a third stint at the club. An appointment that divided opinion, but history has shown how he can bring success to London Road.

Ferguson guided Posh to runners-up in League Two in 2007/08, following that up with another promotion the following season after finishing the season in the same position in League One.

They would then win the League One play-offs in 2011, having returned from a spell at Preston four months prior.

Alongside success in the league, Peterborough also earned success at Wembley by winning the Football League Trophy in 2014.

It just proves that he is a manager who knows the club and that seemed to be the reason behind Darragh MacAnthony electing to bring him back. 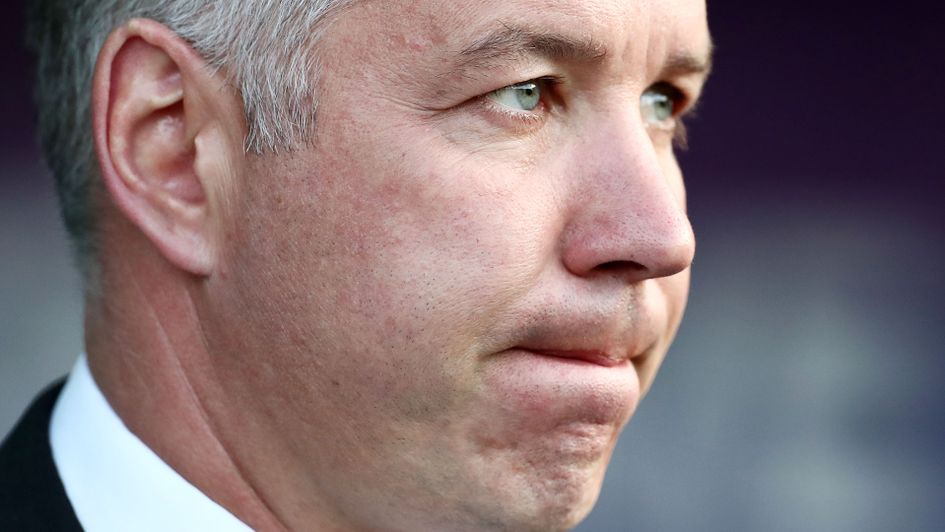 Darren Ferguson can guide to Peterborough to another promotion

The Posh owner has backed his man in the transfer market too with a number of top signings for League One level.

Mo Eisa has joined from Bristol City to add quality to an already competitive front line. He endured a difficult season at Bristol City, but his efforts for Cheltenham shows how this is a statement of intent signing.

The addition of Christy Pym from Exeter should be applauded too. He was the best performing goalkeeper in League Two last season.

Mark Beevers' arrival brings some experience to the back line, while Frankie Kent earned the plaudits for his efforts with Colchester.

Dan Butler is another clever bit of business given his impact at Newport, a side that enjoyed a cup run and made the play-off final.

Above all though, bringing George Boyd back is a significant addition at this level.

The midfielder has history with the club, being a key part of promotion-winning sides under Ferguson previously.

Whether he'll play in his traditional wider role or be moved more centrally remains to be seen. Staying out wide pushes Siriki Dembele, while switching to the middle means a quality player on the ball operating in the centre of the park. 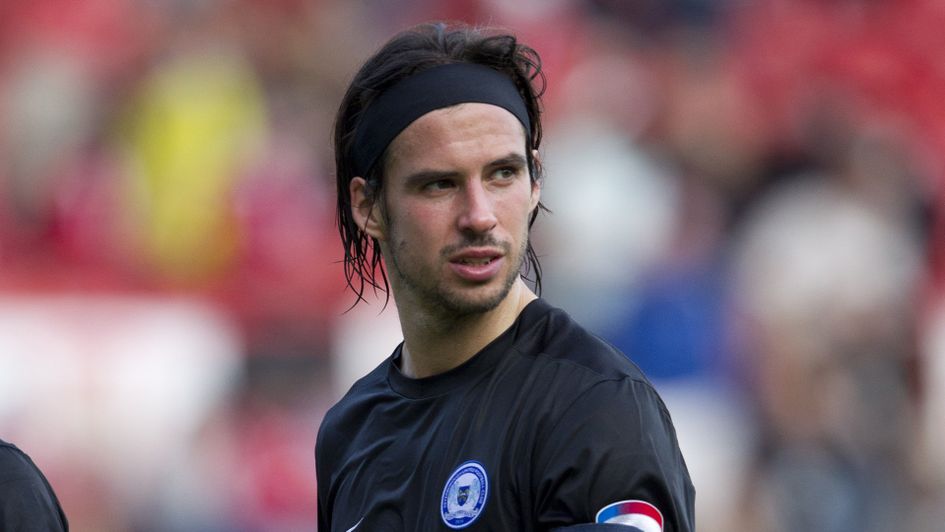 George Boyd is back at Peterborough

There's obviously talent already at the club. Marcus Maddison continues to be linked with a move away, but he remains a Posh player.

The 2018/19 season saw ten goals and 23 assists which is a remarkable tally. Even more so considering he struggled for game time in the early part of the campaign.

2017/18 saw another 23 assists with 12 goals. Direct involvement in 68 goals over the course of two seasons is incredible at any level, and you wonder why nobody in a higher division has gone for him at a price of £2.5m.

While he's still at London Road, the strikers will be well served and Ivan Toney and Matt Godden have both demonstrated an eye for goal.

There's so much to like about the look of this Peterborough side, and this season feels like the one in which they can end what will be a six-year absence from the Championship.

Should they fall just short though, it may be worth taking the cover bet of +7 points on the handicap with Bet365. 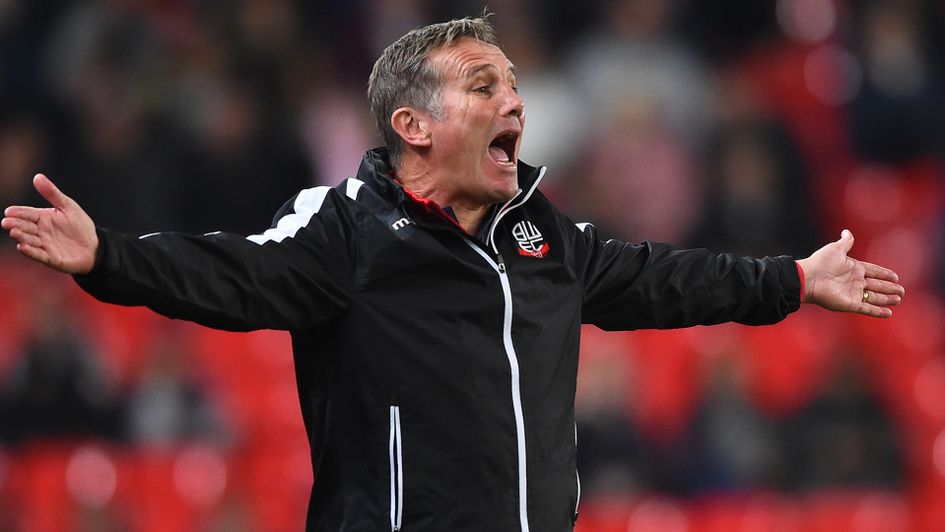 Phil Parkinson can do little to avoid another relegation

Just three selections in our outright look at League One, and while I don't usually like putting up odds-on selections, particularly across a season, this one is too appealing at near even money.

BOLTON WANDERERS are on course for consecutive relegations after dropping out of the Championship in May.

They are in trouble, big trouble, both on and off the pitch. The club's financial problems are well-documented, the squad is threadbare, and they are starting on -12 points.

At the time of writing, the Football Ventures takeover has still not been completed and Wanderers only have seven senior players on the books with the season less than a week away. 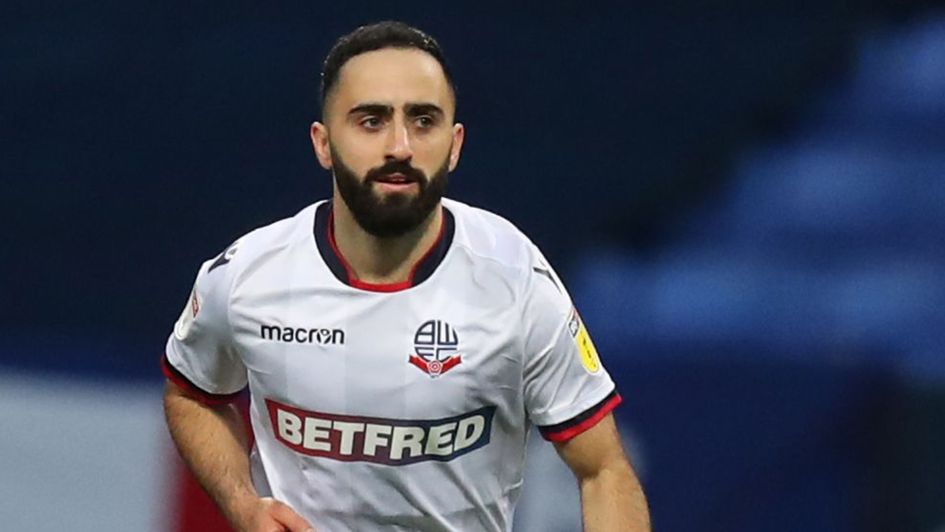 Erhun Oztumer is one of seven senior players at Bolton

Staff have not been paid, and remain unpaid, while three pre-season friendlies have already been cancelled.

The relegation can hardly be blamed on Phil Parkinson, and he'll be up against it once again. Parkinson is likely to fix together a makeshift squad for the opening weeks, assuming he stays in the case of a takeover, but results will be difficult to come-by.

Factor in the postponed game against Brentford at the back-end of last season and that could see further points punishment. -12 looks too difficult already, let alone the potential for -18.

Based on previous campaigns, Bolton need to accrue a total of 62 points, and hope for a goal difference that hasn't taken too much of a battering.

That's far too much and the current state of the club makes you question whether they'll hit 50% of that target.