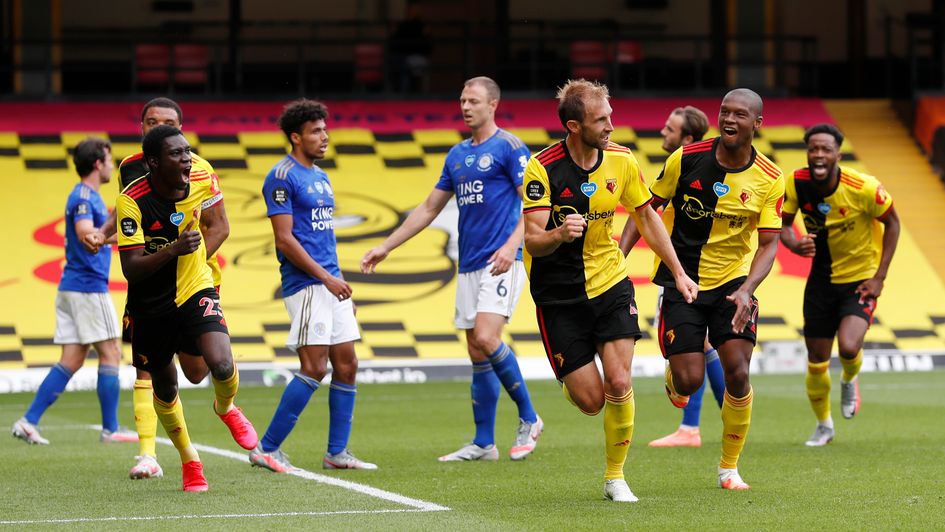 Craig Dawson’s first Watford goal earned a last-gasp point for the relegation-threatened Hornets as they deservedly held Leicester to a 1-1 draw at Vicarage Road.

With Ben Chilwell’s brilliant strike putting the visitors ahead at the start of stoppage time, Watford were still able to find an equaliser as Dawson’s acrobatic finish saw both side’s first game back finish in a thrilling 1-1 draw.

Kicking off early, Nigel Pearson’s side were above the bottom three on goal difference alone and the point could yet prove vital.

Marc Albrighton had earlier hit the crossbar for the visitors, while Kasper Schmeichel was forced into some smart saves as Watford looked to pull themselves clear of the relegation zone. 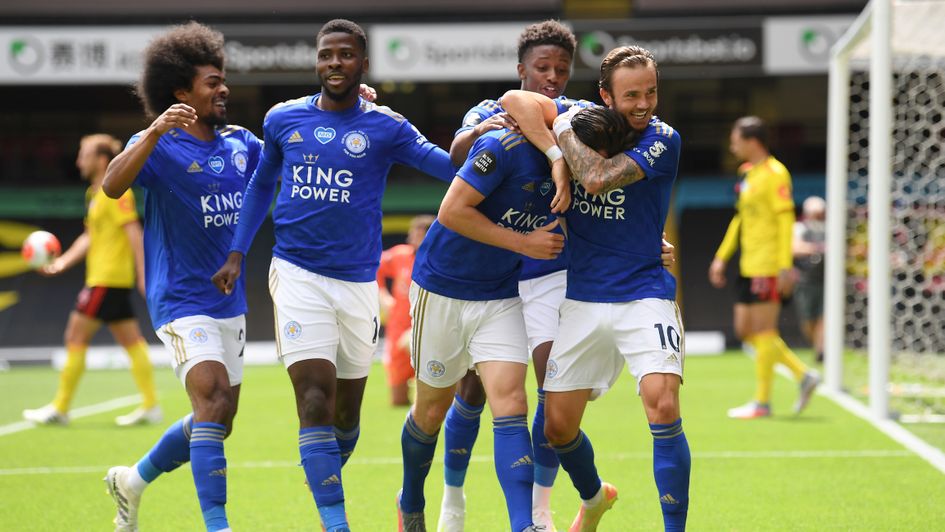 Ben Chilwell: Leicester celebrate the full-back's strike against Watford in the Premier League

Dawson surprised himself with the acrobatic nature of his goal, but was delighted to salvage something for the Hornets.

“That’s something you practise in training and it probably doesn’t go in very often,” he told BT Sport.

“It was obviously a great goal and an important point for us. You could hear the lads who were not playing when the goal went in and that’s what we need: good team spirit.

“We stuck at it and it was a great point. The lads worked ever so hard.”

'It's something you practice in training. It probably doesn't go in very often!" 😂

As first goals for a club go, they don't get much better than Craig Dawson's today!

👌 That noise as the ball hits woodwork and the back of the net.

🚲 Craig Dawson, that is OUTRAGEOUS!

🥵 Late drama at Vicarage Road as Watford get an equaliser from an unlikely source. 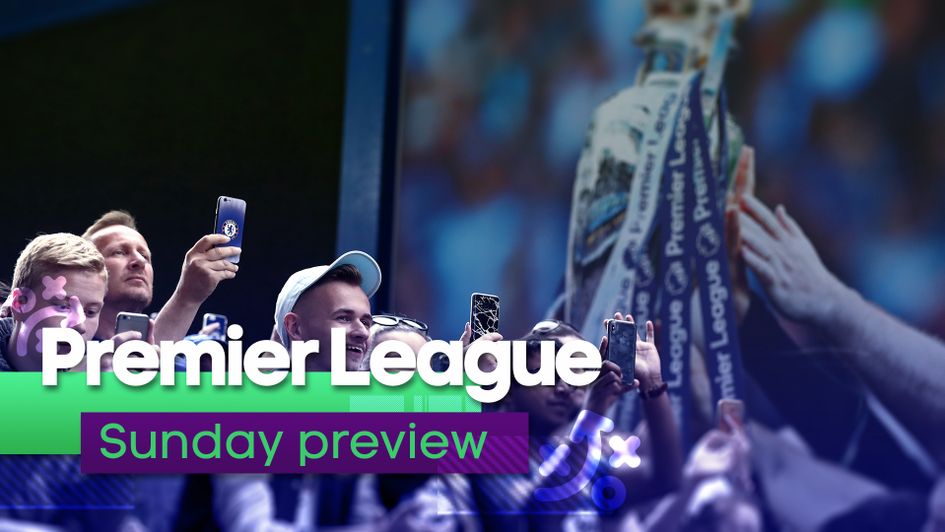 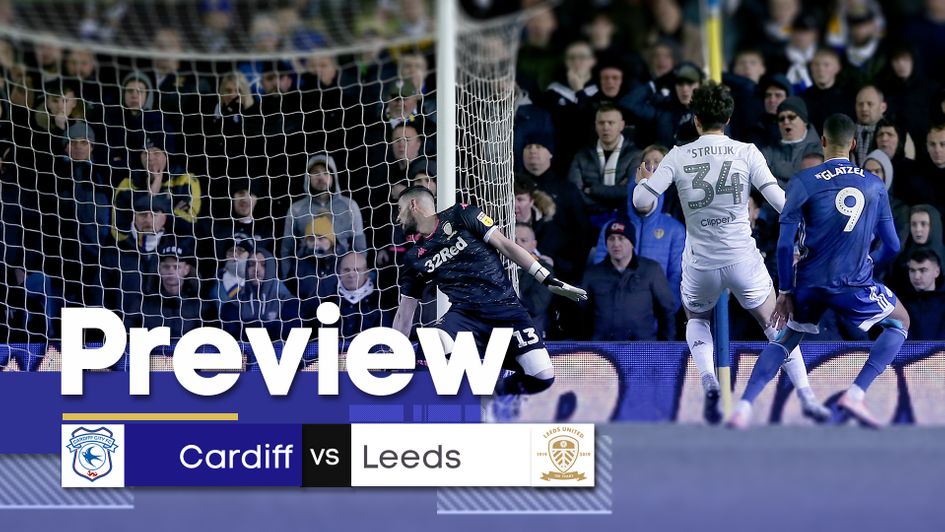