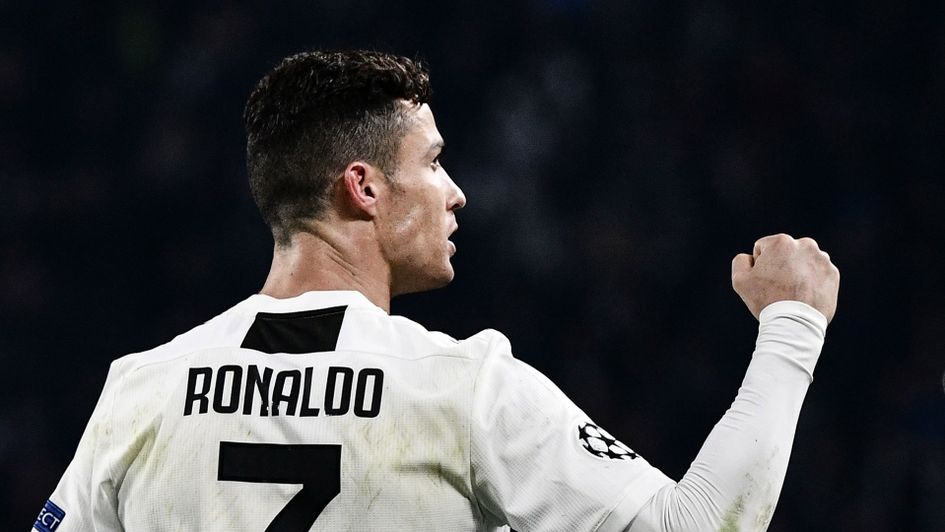 Graham Ruthven looks at the remainder of the Serie A season and picks out five predictions for the return of Italian football.

Serie A is set to follow the lead of the Bundesliga and the Premier League in resuming their season amid the coronavirus pandemic, with fixtures to be played from June 20. Italy has witnessed its most exciting title race in a number of years, with Inter and Lazio challenging Juventus for the Scudetto. That this race will reach a conclusion is intriguing enough.

Beyond that, though, Atalanta continue to defy expectations by keeping their course for Champions League qualification with Gennaro Gattuso making his mark at Napoli and AC Milan plotting the long way back to the top of the Italian game. At the other end of the table, Torino are in free fall while Brescia and SPAL look all but doomed.

Here, Graham Ruthven makes five predictions for what he expects to happen from now until the conclusion of the 2019/20 Serie A season.

Juventus to win another Scudetto… but only just 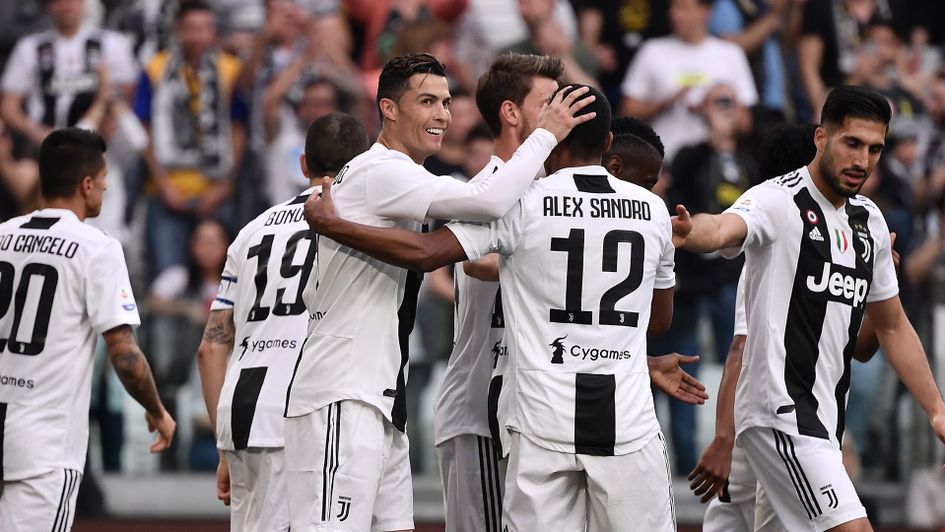 Juventus should have enough to win yet another title

It has been the most compelling title race in all of European football this season, with just a single point separating defending Serie A champions Juventus and unexpected challengers Lazio at the top of the table. The rise of the latter has been particularly engrossing, with Simone Inzhagi’s side winning five and drawing one of their last six games before the coronavirus shutdown.

But while Lazio might appear to have the greater momentum behind them, there is a sense that Juventus have finally found a system to get the best out of their current squad. Maurizio Sarri signed off before the hiatus with a 2-0 win over Inter having adopted a 4-3-3 formation, a shape that appears to harness Cristiano Ronaldo. The Old Lady know how to win titles and they will add another to their haul, but only just.

Ciro Immobile has been in sensational goalscoring form for Lazio this season, topping the goalscoring charts in Italy’s top flight with 27 goals. But a surge from Ronaldo after the turn of the year means the Portuguese forward still has the best goals-to-games ratio in Serie A this season, with 21 goals in 22 appearances.

⚽️2⃣0⃣+ Cristiano Ronaldo has now scored 20 or more league goals for 11 seasons in a row...

Indeed, Ronaldo has netted 19 times in his last 17 games. He should be refreshed by the two-month hiatus due to the coronavirus pandemic and there’s a sense that Sarri has finally found a system to get the best out of the former Real Madrid forward, with Ronaldo thriving on the left side of a front three that also has places for Paulo Dybala and Gonzalo Higuain. There are few players harder to stop once they get going than Ronaldo.

Torino to get sucked down

It’s not so long ago that Torino were plotting a late run for a European place. That might have been ambitious, but as recently as January ambition was being felt at the club, with the 2-0 away win over Roma the highlight of their season. Now, however, Moreno Longo’s side return from the hiatus on the back of six straight Serie A defeats.

Longo has lost all three of his first games in charge. Two of those defeats came away to AC Milan and Napoli, but nonetheless, there hasn’t been any sort of ‘new manager bounce,’ something that has surely only been compounded by the last two months of inaction.

Andrea Belotti hasn’t scored since that aforementioned win over Roma. Torino need their main man in attack to find his scoring touch again if they are to drag themselves away from danger at the foot of the Serie A table, with just two points keeping them from the bottom three. Torino’s run isn’t particularly favourable (they’ve still to face all three title challengers). The odds are against them.

Prediction: Torino to be relegated from Serie A

The appointment of Gattuso as Carlo Ancelotti’s replacement at the San Paolo in December raised some eyebrows, but the former midfielder has got Napoli’s heart beating again. Supporters had grown tired of the listless football served up under Ancelotti and so Gattuso has reinvigorated a club that was in need of reinvigoration.

Over their last six games, Napoli sit behind only Lazio in the form table with five wins and just one loss. There is a greater balance to Napoli under Gattuso, but most importantly there is far greater fight. Many of the issues Napoli experienced under Ancelotti - primarily, a lack of goals - are still there under Gattuso, but the new mindset at the club should see them stay in the top six.

Prediction: Napoli to finish in the Serie A top six

Napoli are 16/1 to finish in the top four

Atalanta to out-score the rest of the league

Gian Piero Gasperini has forged one of the most exciting teams in all of Europe, with Atalanta catching the eye of many over the last two seasons. They have backed up their shock success of last season with another impressive campaign, sitting in fourth place in Serie A as the division’s top scorers with 70 goals from 25 fixtures.

Between Josip Ilicic, Luis Muriel and Duvan Zapata, Atlanta boast a trio with 29 goals between them alone. Gasperini’s side could still catch Inter in third place, with games against Antonio Conte’s team as well as Juventus and Lazio upcoming. That might be beyond them, but the last two seasons have taught us to expect goals, and lots of them, from Atalanta.

Prediction: Atalanta to be top scorers over 13 gameweeks