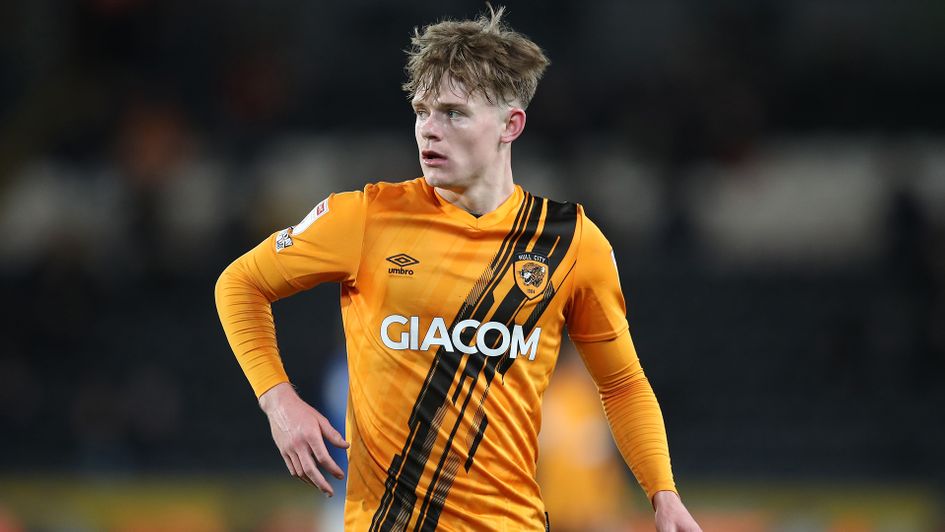 Hull and Stoke are desperate for points for different reasons at each end of the Sky Bet Championship table. Michael Beardmore previews Sunday's lunchtime clash, picking out a best bet.

2pts Both Teams To Score ‘NO’ at Evens (Bet Victor)

Relegation-battling Hull host promotion-hunting Stoke in a Sky Bet Championship encounter on Sunday that could be tighter than their respective positions in the table suggest.

Grant McCann’s Tigers impressed many with their gutsy underdog effort against Everton in the FA Cup last weekend – and the manager was at pains to illustrate the display was no aberration.

A run of four wins and just two defeats in their past eight league games has lifted Hull out of the bottom three and they enjoy a four-point cushion above danger.

Stoke, meanwhile, have seen their top-six aspirations suffer a blow with four defeats in six and the Potters, not aided by a string of injuries to attacking personnel this season, are five points off sixth.

In truth, Hull's improvement and Stoke's recent slide, but undoubted superiority in quality, make this game a tough call as evidenced by the bookies virtually throwing a blanket over the three possible outcomes.

With that in mind, it makes sense to steer clear of the outright result, especially when there are clearer patterns to be found, namely in the form of goals - or rather the lack of them.

With 28 goals from 24 games, Stoke are the top 10’s lowest scorers, while Hull’s tally of only 20 makes them the division’s second worst attacking side, below only Barnsley.

Both are in the bottom six when it comes to average goals per game – Hull 2.04 and Stoke 2.21 – and with plenty at stake for both here, it would be no surprise if caution was the order of the day.

Such an approach has been borne out of necessity for the seemingly injury-cursed Potters and eight of their past 10 games have featured clean sheets for either side – or both teams – involved.

Just eight of Hull’s 24 league matches have seen both teams find the net – only Birmingham (7/24) have a lower ratio – and the Tigers have failed to score in 12 of those 24, a joint division-high.

All of the above statistics mean it is a huge surprise to find BOTH TEAMS TO SCORE ‘NO’ on offer at even money – and that over-pricing has to be snapped up here. It should be shorter, not longer, than the 'Yes' alternative.

The 4/6 available on under 2.5 goals offers extra insurance in case of a 1-1 draw, which is certainly not out of the question, but even money on BTTS ‘No’ is the standout price in a game between two sides that have regularly struggled to find the net. 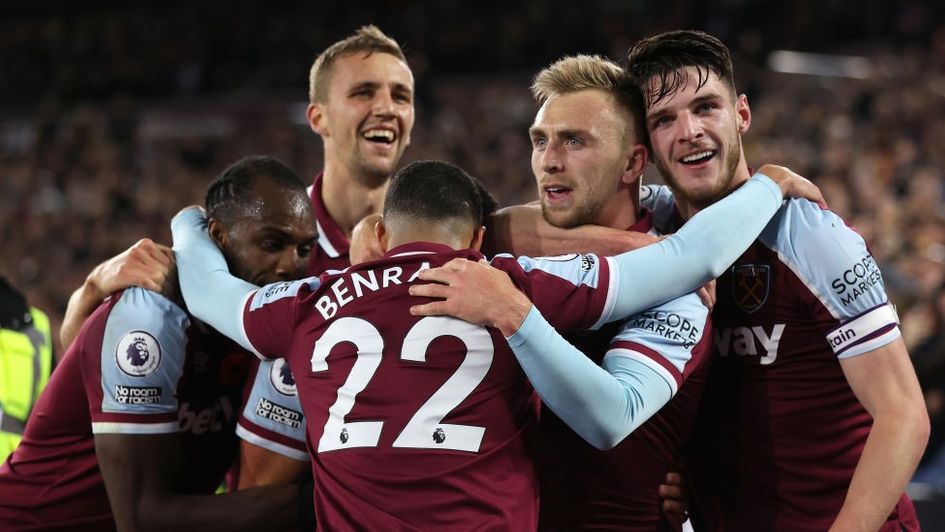