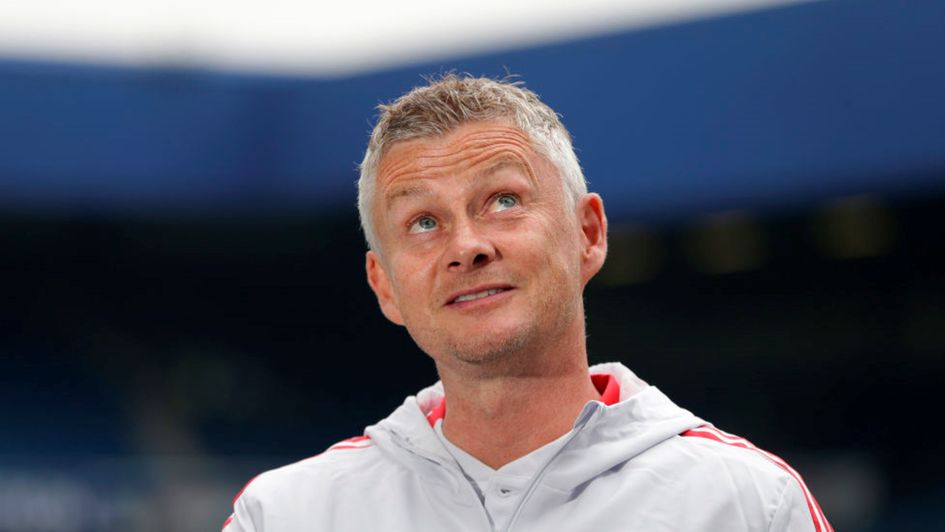 Indeed, the Old Trafford club have become a transfer market punchline such are the calamities that tend to beset them at this time of year. However, 2021 has been rather different. No jokes can be made about the business they have conducted this summer.

As if the £73m signing of Jadon Sancho from Borussia Dortmund wasn’t enough to make rival fans take note, United followed this up with the £34m capture of Champions League and World Cup winner Raphael Varane.

Ole Gunnar Solskjaer wanted a right winger and a central defender this summer and he could barely have picked out two better options.

Not since 2016, when Paul Pogba arrived for a world record fee, have Manchester United made such an impact in a single transfer window. Solskjaer now boasts a starting XI as strong as any other currently in the Premier League. Whisper it quietly, a title challenge is now within the realms of possibility.

However, what is most encouraging about Sancho and Varane’s arrival is that these are more than just big name signings made for the sake of it. United have been guilty of this more than once in the post-Sir Alex Ferguson era (see Angel di Maria and Radamel Falcao). No, these are signings that address very clear deficiencies in Solskjaer’s team.

It’s not just that United are signing the right players, it’s that they are identifying them in the first place. For a long time, the biggest problem the Old Trafford club club had with regards to recruitment was a lack of clarity. Fans and pundits could see the issues on the pitch, but the players who arrived did little to solve them. 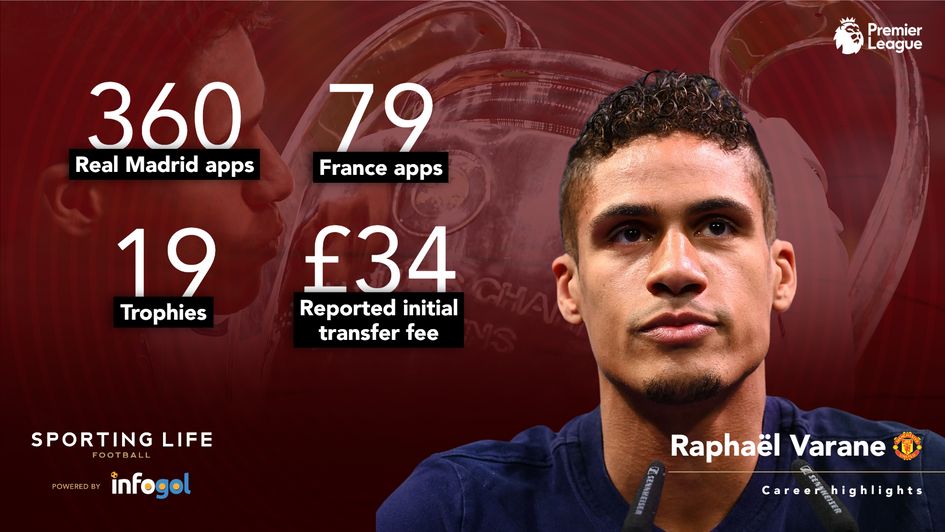 This is how Manchester United ended up spending over £500m million over four years between 2013 and 2016 without that money ever translating into anything on the pitch. There was no recruitment structure in place to guide their activity in the transfer market. At no point during this period did United’s signings hint at a direction being taken in one way or another.

Not only has Solskjaer imposed a distinct style on his team, but the signings he is now being delivered are reflective of that style. No great tactical adaptation will have to be made to fit Sancho in this season. Varane will also be accommodated with ease as Harry Maguire’s central defensive partner in a back four similar to the one the Frenchman performed in for Real Madrid.

All this points to a much closer alignment between the coaching staff and those in charge of recruitment at Old Trafford. Until only a few months ago, that was Ed Woodward, who juggled his day-to-day duties as executive vice-chairman of the club with leading the search and capture of top transfer targets. 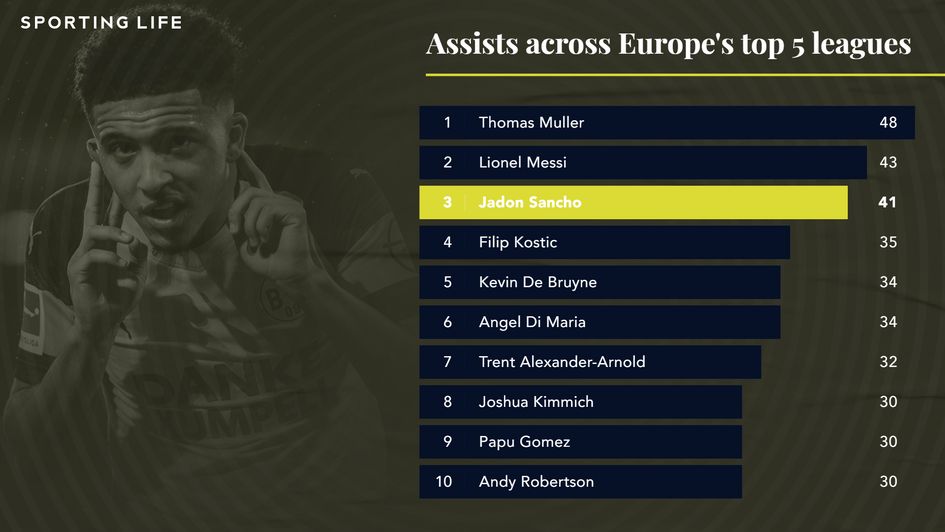 It’s no coincidence that with John Murtough and Darren Fletcher now leading those efforts as a de factor recruitment team Manchester United are moving much faster and with a lot more intelligence in the transfer market. It would have been unimaginable in years gone by for Solskjaer to have his two top targets already in the door before United’s first Premier League fixture of the season.

In the past, United have been led down blind alleys by players, agents and rival clubs willing to play them in the market - see how Sergio Ramos more than once used the Old Trafford club to leverage a bigger contract out of Real Madrid. They became an easy target and it was all their own doing.

Of course, Solskjaer must now deliver results on the pitch to match the improvements that have been made off it, but even if he doesn’t Manchester United now have a structure in place that should prevent them lurching from manager to manager like they did from David Moyes to Louis van Gaal to Jose Mourinho.

🔴🚘 Ole is staying at the Man United wheel for another three years.

🏆 If he keeps the job that long, will #MUFC win the title in that time?

More signings may follow this summer. Eduardo Camavinga is reportedly on United’s radar as a midfield anchor who would allow Solskjaer to break apart the Fred-Scott McTominay pairing he has used in that position out of necessity for the last two seasons. Kieran Trippier could also pitch up at Old Trafford if reports are to be believed with Solskjaer keen to add a more attack-minded right-back to his squad.

Once more, these are signs that Manchester United have a more comprehensive understanding of what they actually need, of where their weaknesses are. Sancho and Varane are headline signings, but it’s the process that led them to Old Trafford that could make the biggest difference for United. 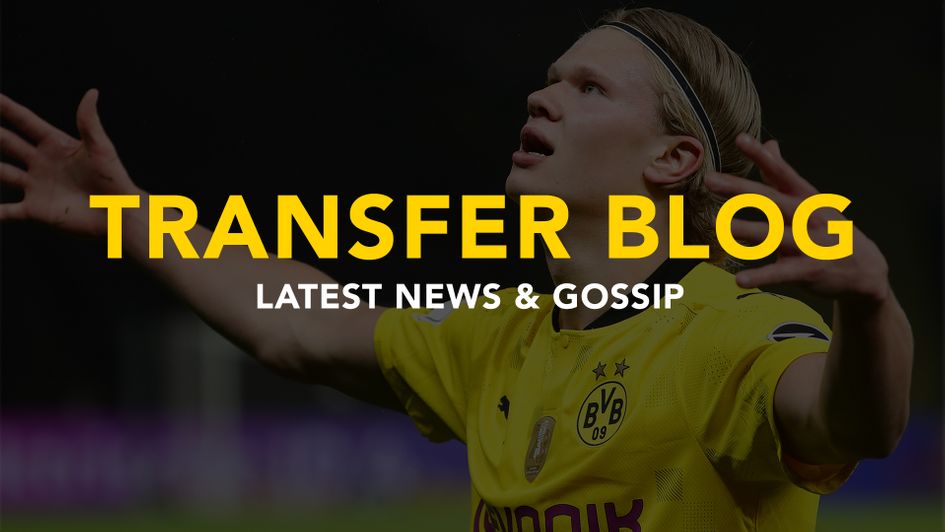