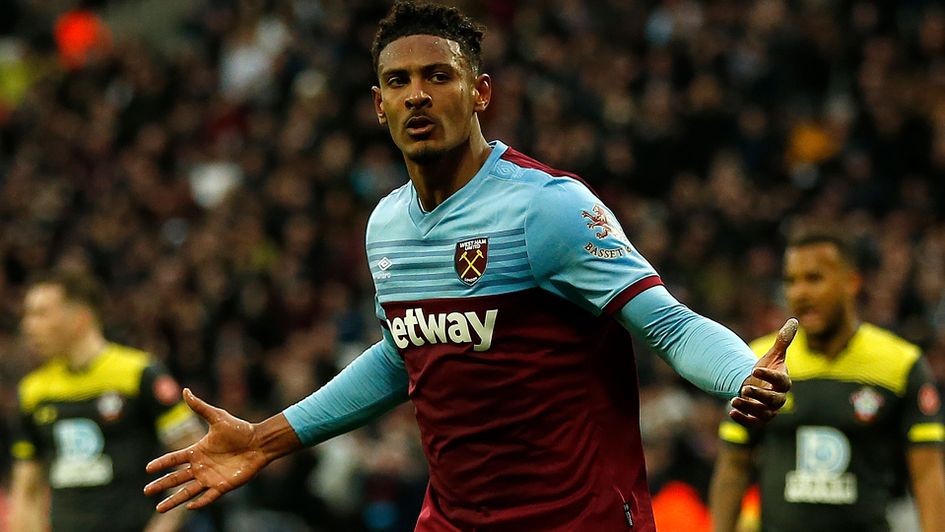 West Ham's club record signing Sebastien Haller has joined Ajax in a deal reported by the Dutch club to be worth £20.2m - less than half what the Hammers paid for him 18 months ago.

Haller has signed a contract with Ajax until June 2025.

"This is a club where I can compete in the Champions League and chase titles every season and it's that winning mentality that suits me," said Haller. 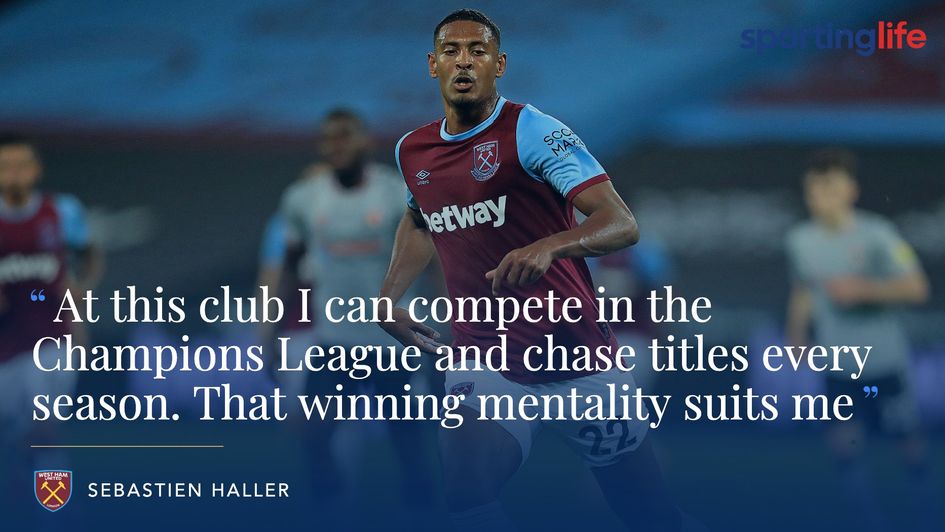 Sebastien Haller on his move to Ajax

The deal is expected to allow Hammers boss David Moyes to land a replacement in the current transfer window.

West Ham have been linked with a number of strikers, none more so than Bournemouth striker Josh King.

The Norwegian came close to joining the club before October's transfer deadline, and his odds on moving to the London Stadium have been cut to evens following Haller's departure.

He has not been a major part of the Sky Bet Championship side's plans this season, and is out of contract in the summer. 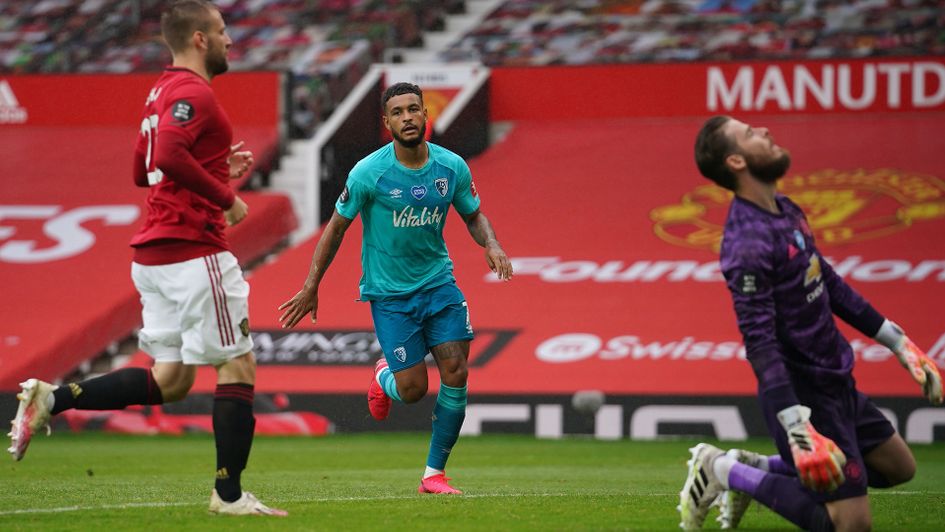 Josh King has been a long-time target of West Ham