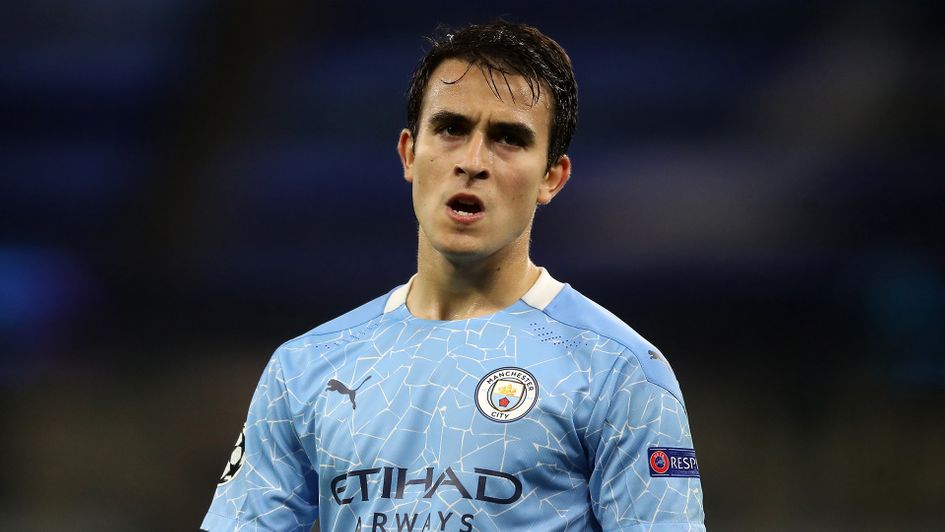 Eric Garcia is expected to join Barcelona in the summer

Centre-back Eric Garcia "is going to play in Barcelona" next season, according to Manchester City boss Pep Guardiola.

The Spain international impressed after being given a chance towards the end of last season but has made just nine appearances this term, having initially lost his place when he refused to sign a new deal amid interest from his boyhood club.

He has since been a casualty of John Stones and Ruben Dias' incredible unbreakable partnership at the heart of City's defence.

Now Guardiola has seemingly confirmed that the 20-year-old will join Barcelona on a free transfer this summer.

“Eric Garcia is like a son. He was a guy last season that after lockdown was our best central defender. He never made a mistake and played in the quarter-final of the Champions League," said Guardiola.

“He’s going to play in Barcelona and that is not an average player – he is a top player. He was not selected in the last two games and it broke my heart.

“That is why it is difficult for all the managers when you have a squad. You cannot imagine what it means.”