Brighton are tipped to win in our Beat The Market column

After four winners from the last four selections in this column, Jake Pearson returns to try and get the jump on the weekend’s Premier League action.

The Premier League’s bottom two face off at the Emirates, and while there would have been no prizes for predicting Norwich to be in this position at the beginning of the season, few would have envisaged Arsenal propping up the entire table after three games.

Admittedly, both sides have endured tough starts to the season, Arsenal facing Chelsea and Manchester City, while Norwich have taken on three of last season’s top five already, but neither team have shown much resolve in the face of defeat thus far.

One strategy that has worked well over the past three seasons in terms of beating the price has been to back against a traditional ‘big six’ side when playing at home, with the away side often initially underestimated, and this game makes plenty of appeal from that perspective.

This is not jumping on the bandwagon of Arsenal bashing, this is simply saying that given the start they have made to the season, they do not have a 67% chance of winning this fixture, as their current price implies.

Also, Norwich have shortened from the opening to the closing price in all three of their games this term, with the draw also drastically shortening in two of their three matches, meaning a price of 17/10 for NORWICH OR DRAW in this fixture should certainly be backed early on in the week.

Brentford and Brighton have both made good starts to the season, the Bees unbeaten after two wins and a draw, while the Seagulls have collected six points from nine available.

Many times last season it was beneficial to back against Brighton, so short were they priced – had you backed Brighton to level stakes in every match last season you would have made a loss of over 12 points – but in this match, they look to have been underestimated.

Away at Burnley, an established, hard-to-beat Premier League side, on the opening weekend of the season, Brighton were priced at 6/4, at home to Watford they were shorter than 8/11 in places, and at home to Everton last time out, against a team who finished six places and 18 points above them last season, they were a general 5/4 shot; all shorter prices than they are to beat newly-promoted Brentford.

In fact, this is the biggest price Brighton have been to beat a non ‘big six’ team since February, and if we look ahead to the following week, albeit they are at home, Brighton are the same price to beat Leicester as they are to win this match.

Brentford are a solid outfit and will be a tough nut to crack, but this does look to be a rare occasion in which BRIGHTON TO WIN is a very backable price, particularly at 9/5.

Throughout the entirety of last season, only three teams offered more value in terms of backing their opening price than West Ham – siding with the Hammers in every match would have seen you identify roughly +1.8% Expected Value over the course of the campaign.

Even though West Ham exceeded all expectations last season, the fact that their price never really caught up with them offers encouragement that they still have not been properly assessed by the layers.

West Ham have already shortened in two of their three matches this season, and against Crystal Palace their price remained solid.

Southampton have only played once at home this term, and they drifted in the betting for that match. It was against Manchester United, which may initially explain the drift, but often we see teams taking on one of the traditional ‘big six’ shorten prior to kick off.

Ultimately, a WEST HAM WIN should be shorter than the 7/5 on offer, and expect it to be so come Saturday afternoon. 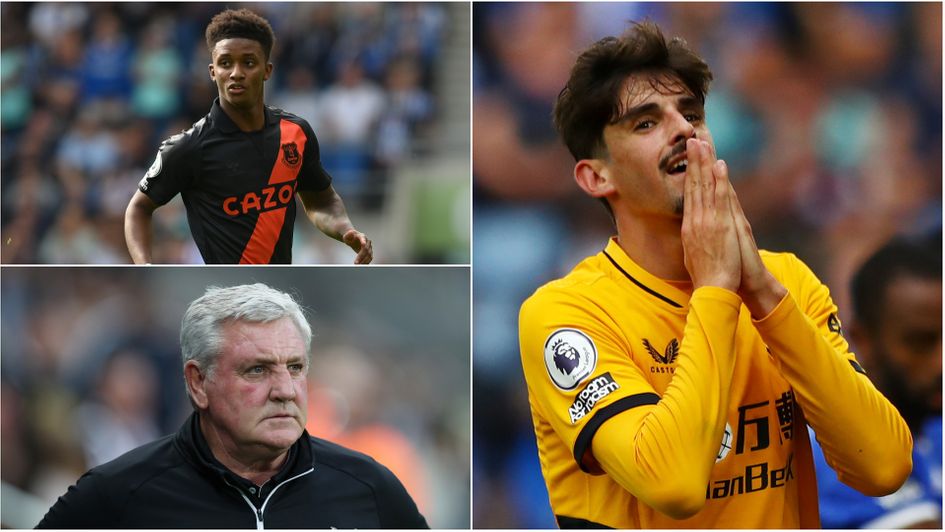