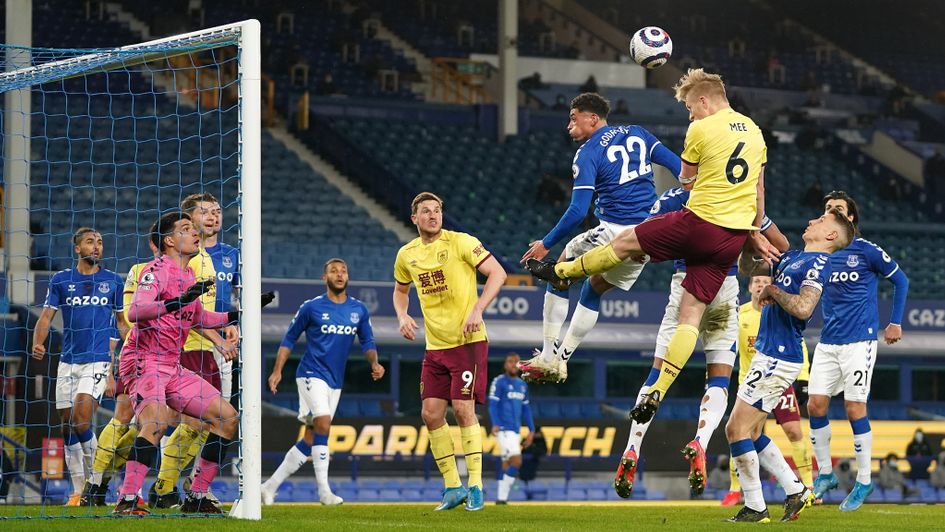 Burnley travel to Everton on Monday night, with the hosts looking to maintain their unbeaten start to the season. Jake Pearson previews the match, picking out his best bet. 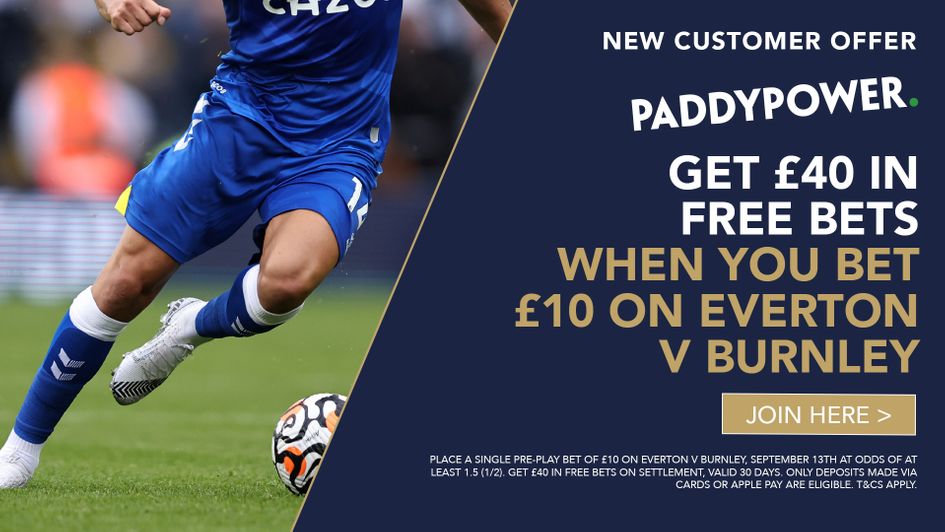 Everton put their unbeaten record on the line as they face Burnley at Goodison Park on Monday night, the Toffees yet to lose a Premier League match under Rafa Benitez.

It was a shaky start to Benitez’ reign when Southampton took the lead on the opening weekend, but Everton responded well in the second period, coming from behind to ultimately run out comfortable 3-1 winners.

Benitez is building an exciting team on Merseyside, with the direct running provided by Andros Townsend and Demarai Gray the perfect support for the goal-hungry pair of Richarlison and Dominic Calvert-Lewin.

For Burnley it has been yet another slow start to a Premier League campaign.

Sean Dyche’s men have been notoriously slow starters since their return to the top-flight, late out of the blocks in each of the 2018/19, 2019/20 and 2020/21 seasons, so the alarm bells will not be ringing just yet at Turf Moor.

Defeats to Brighton and Liverpool was far from the ideal start to the campaign for the Clarets, but they led Leeds until the 86th minute last time out, a game in which they created the better chances.

In fact, only seven teams have actually created more chances then Burnley this season according to Expected Goals, averaging 1.53 xGF per game.

In a sense, this game feels like something of a throwback. In a modern age of football where possession is viewed as paramount and control of the game vital, a match-up between two sides content to play direct, aggressive football could be viewed as a breath of fresh air.

Everton have recorded the second lowest average possession in the Premier League this term, the only team to average lower: Burnley.

These two sides also have the two lowest passing accuracy percentages in the division.

That all points towards a direct football match; lots of long, percentage passes, and lots of crosses.

Given that then, it is worth concentrating on the corner markets in this match.

Games involving Everton this season have averaged 12 corners, while Burnley games have seen an average of 11.67.

Backing 11+ CORNERS at a price of 10/11 makes plenty of appeal given the direct style of play both these sides implement. 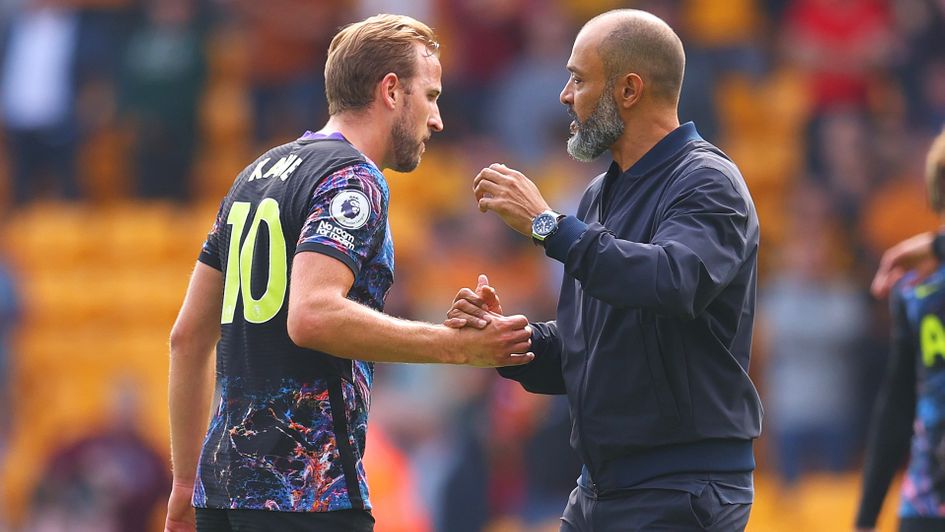