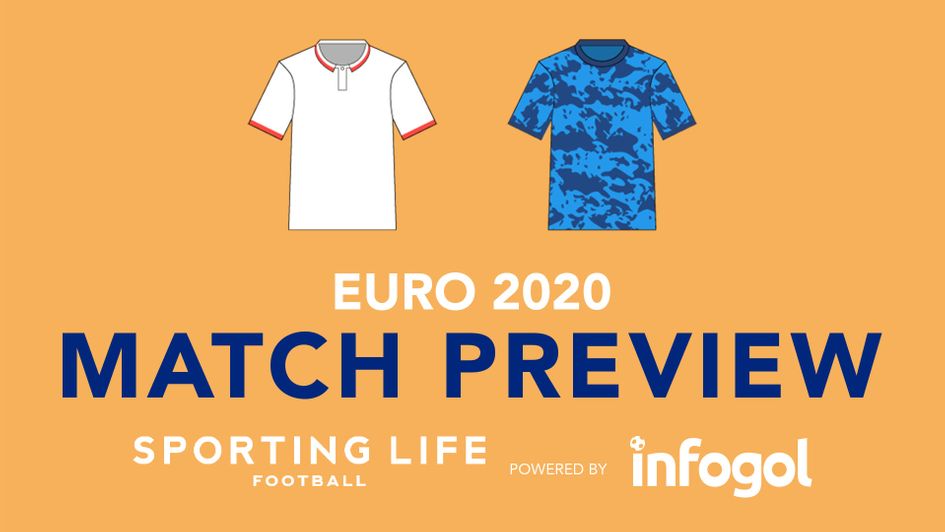 Poland face Slovakia in a crucial opener for both sides. Jake Pearson has previewed the match, providing best bets and a score prediction.

Poland arrive at Euro 2020 on the back of successive draws, 1-1 against Russia, and 2-2 against Iceland, neither result the ideal way to prepare for a major tournament, but all will be forgotten if they make a winning start against Slovakia.

It is really important that the Robert Lewandowski-led nation do get three points against Slovakia as well, given their two major rivals in Group E, Spain and Sweden, play each other in the group’s other fixture.

The betting suggests a straight shootout between Poland and Sweden for the runner-up spot behind Spain, and no doubt the Poles will be much happier with their opening fixture than the Swedes.

They face a Slovakia side tipped to finish bottom of Group E, and who do not come into this tournament in a good vein of form, winning just one of their last six matches, drawing a blank in three of those games.

They finished bottom of their Nations League B group containing Czech Republic, Scotland and Israel, scoring just five goals in their six fixtures.

Poland will fancy their chances against Slovakia, and given it is a game they really do need to get three points from, a price of 17/20 for POLAND TO WIN is worth backing.

Poland have arguably Europe’s most deadly striker among their ranks in Robert Lewandowksi, but the Bayern Munich man needs service, and the Poles are not the most free-scoring team.

They averaged just a goal a game in the Nations League, albeit in a tricky group, and they only managed to score twice at the 2018 World Cup in a group containing Colombia, Japan and Senegal.

It may be clichéd to state how tight and cautious opening games of a major international tournament tend to be, but it is still extremely relevant.

Only five opening matches over the past three European Championships have seen three of more goals scored, and that is a trend likely to continue into this summer. 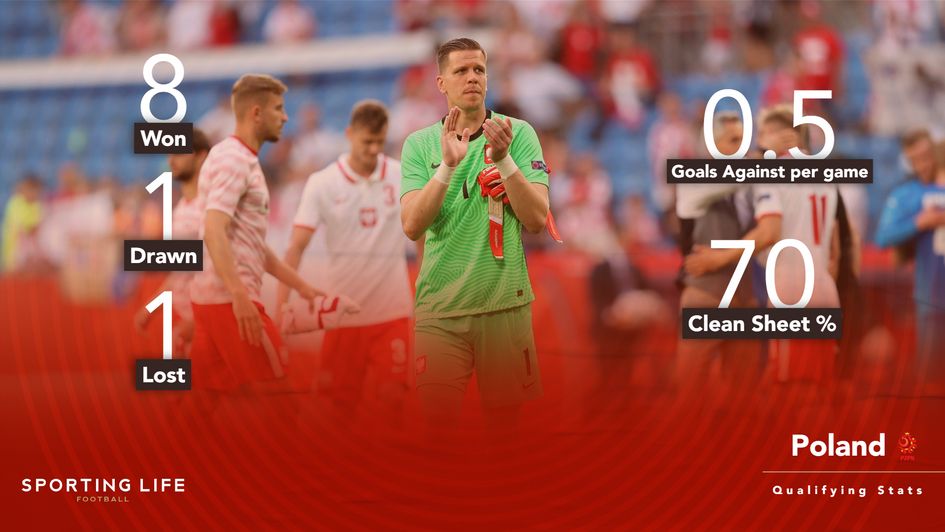 In qualifying for this tournament, only four teams recorded a lower average match goals (team goals plus opponent goals) than Poland, while only Turkey kept more clean sheets than the seven Poland kept.

Slovakia are in for a tough game if those stats are anything to go by, but this is a huge fixture for Pavel Hapal’s men, who will be out to make life very difficult for Poland, and that means a price of 15/8 for this game to see UNDER 1.5 GOALS makes plenty of appeal.