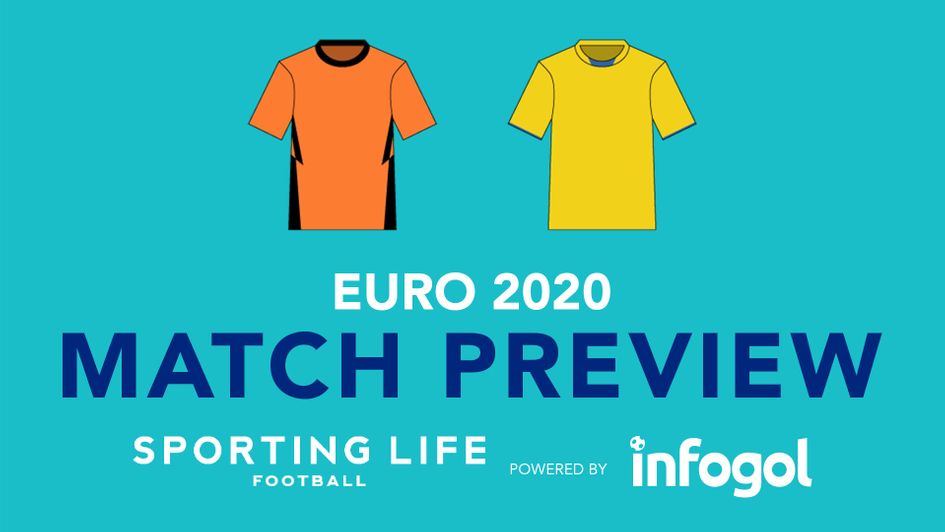 The enigmatic Netherlands begin their first major tournament for seven years by taking on Ukraine. Joe Rindl has a preview and best bets.

Will the real Netherlands please stand up?

The 2010s were a strange decade for the Dutch national team. After finishing third at the 2014 World Cup, the Oranje failed to qualify for Euro 2016, missing out on a European Championship for the first time since 1984.

They were also absent from the 2018 World Cup, yet ended their run of bad form by reaching the final of the inaugural UEFA Nations League in 2019.

One minute they’re beating Germany 4-2 in a Euro qualifier, the next they’re losing by the same scoreline to Turkey. Frank de Boer’s side are impossible to work out.

What to expect from the Netherlands?

Ranked 16th in the world, the Netherlands are expected to progress from a group that contains North Macedonia, Austria and the side they face in their first game, Ukraine.

That opening fixture is also taking place at the Johan Cruyff Arena in Amsterdam, essentially a home match for the Dutch.

And for all their recent qualifying woes, I still believe they’re a team to watch, finishing two points behind Germany in their Euro qualifying group, with the underlying expected goals data suggesting they should have finished ahead of their rivals.

Their shock 4-2 World Cup qualifier loss to Turkey and a 2-2 friendly draw with Scotland are the only blips in an otherwise perfect 2021.

How good are Ukraine?

Ukraine reached the Euros by finishing top of their qualifying group, edging out the likes of Portugal and Serbia.

But again the xG data tells a different story. Andriy Shevchenko’s team scored 17 goals when Infogol’s model expected them to net 11.0. They conceded just four when they should have let in 10.1. 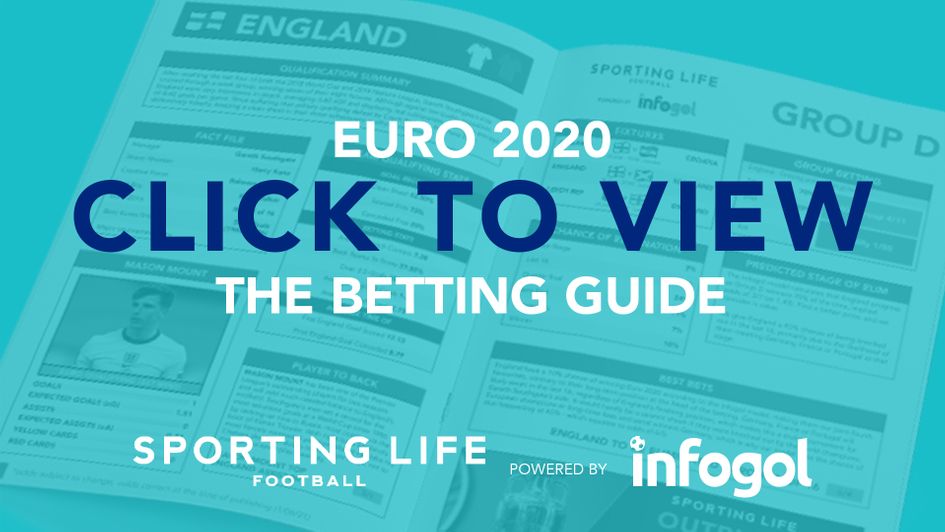 Ignoring their two comfortable warm-up wins over Northern Ireland and Cyprus this month, Ukraine had won just one of their past 11 games.

Like the Dutch, they’re almost the dictionary definition of inconsistent. And yet that one win amid a sea of defeats came against Spain in October. History suggests an upset isn’t out of the question.

I’m avoiding the outrights in this one and instead picking out an individual highly likely to make the difference.

Memphis Depay has had another stellar season as Lyon skipper, netting 21 goals in the French side’s 2020-21 campaign including six in his final six Ligue 1 matches.

Playing up top for the Netherlands he’s also in a purple patch for the Oranje, scoring three in two friendlies in June and finding the net four more times in an orange shirt this year.

Considering he’s also on penalties and free-kick duty I’m astounded to see DEPAY TO SCORE ANYTIME as long as 9/5 with Sky Bet and Bet Victor.

But the real value is in backing DEPAY TO SCORE TWO OR MORE at 11/1 with the same firms. The 27-year-old has done exactly that four times in the past 12 weeks.