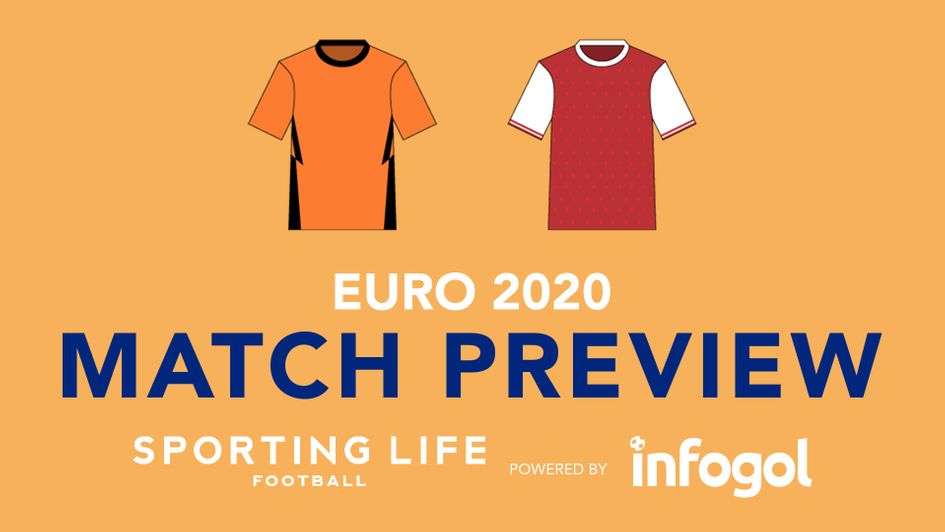 The Netherlands host Austria in Amsterdam as both sides look to build on their Group C opening wins. Jake Osgathorpe previews the game and provides two bets.

The Netherlands were really entertaining to watch on Sunday as they beat Ukraine 3-2 in a thrilling game with plenty of attacking quality.

Austria beat Group C outsiders North Macedonia in comfortable fashion, and showcased in that game that they also possess attacking talent that could pose the Dutch some problems. 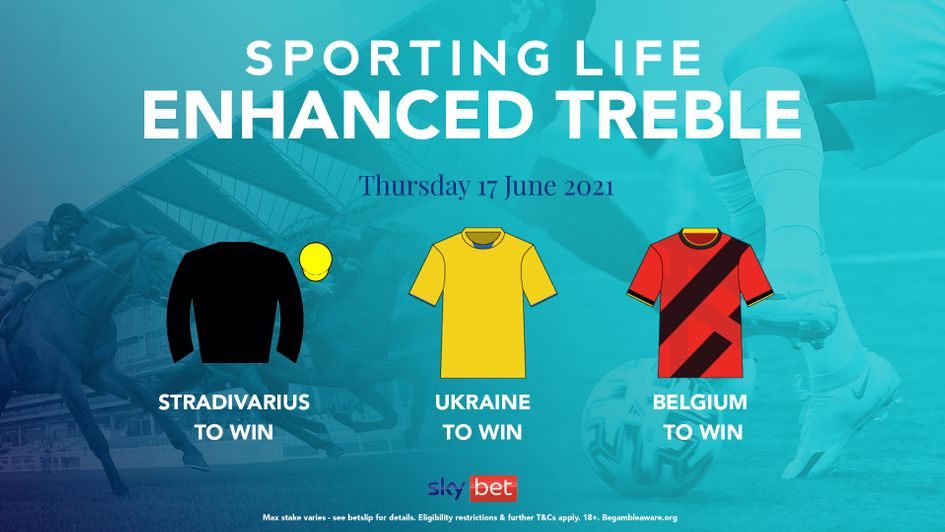 Back our EXCLUSIVE enhanced treble for THURSDAY's action with Sky Bet

The 3-2 scoreline tells most of the story from the Netherlands' weekend win, that they are dangerous in attack but lacking in defence.

Frank de Boer’s side created plenty of good opportunities in that game, with their shape and attack-minded approach also leaving Ukraine plenty of space to counter.

The Dutch were in total control for 70 minutes, going 2-0 in front, but then conceded two quick goals that highlighted some fragilities in their defence.

Andriy Yarmolenko wasn’t pressured and was allowed to cut in on his favoured left foot to curl one home, before a basic set-piece drew the Ukrainians level.

However, the Netherlands do have attacking ability in all areas, and that paid dividends with them scoring a late winner.

That was the seventh game in 10 that the Netherlands had seen both teams score, so this wasn’t an isolated incident – they are vulnerable. But, in that time, they have scored in every game.

Austria can pack a punch

While it was *just* North Macedonia that Austria beat comfortably, they did show that they could create chances in different manners; counter-attacks, possession-based and set-pieces.

They didn’t look fantastic on the eye, but the Austrians created four non-penalty big chances (0.35 xG or greater), and the goal they conceded came from a goalkeeping mishap.

All in all, it was an accomplished display.

From an attacking standpoint, Austria have scored in 11 of their last 14 games, while in Euro 2020 qualifying they averaged an impressive 2.57 xGF per game.

Defensively though, there remains plenty of room for improvement, with Franco Foda’s side keeping just four clean sheets in their last 15 international matches.

The Netherlands were gung-ho in their approach in front of home fans last time out, and they will set up no differently here.

Austria are capable offensively, and given the soft underbelly we’ve seen from De Boer’s Dutch side, they should get on the scoresheet.

BOTH TEAMS TO SCORE therefore looks a sensible way in given I can’t see the Austrians keeping the Oranje at bay.

At a bigger price and a bit of a long shot, I’m happy to take a chance on the Dutch match-winner against Ukraine to notch again.

Denzel Dumfries (what a name) was the man who notched the vital goal in Amsterdam, but his late header wasn’t the only chance he was on the end of. 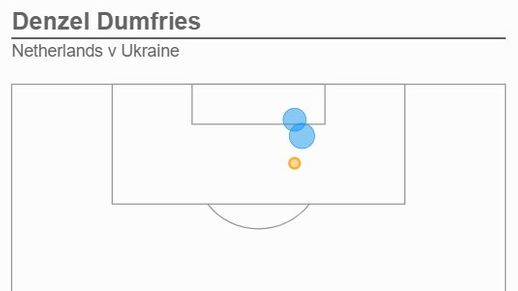 Though playing at right back, he was constantly getting into the box and was given license to get into scoring positions.

He was on the end of two big chances (37% and 45%) in the first half, before scoring the most difficult of his three efforts (5%).

Dumfries was the player who accumulated the most xG on the night (0.87) as he played as right winger rather than wing-back. If the Dutch play in the same manner again here, expect him to get into more attacking positions and he could well add to his tally.

Seeing the 9/1 available with Bet365 for DENZEL DUMFRIES TO SCORE ANYTIME looks too big for me. He is as short as 5/1 in places, but it does appear as though 365 have him priced as a full-back which is wrong in this attack-minded Netherlands side.