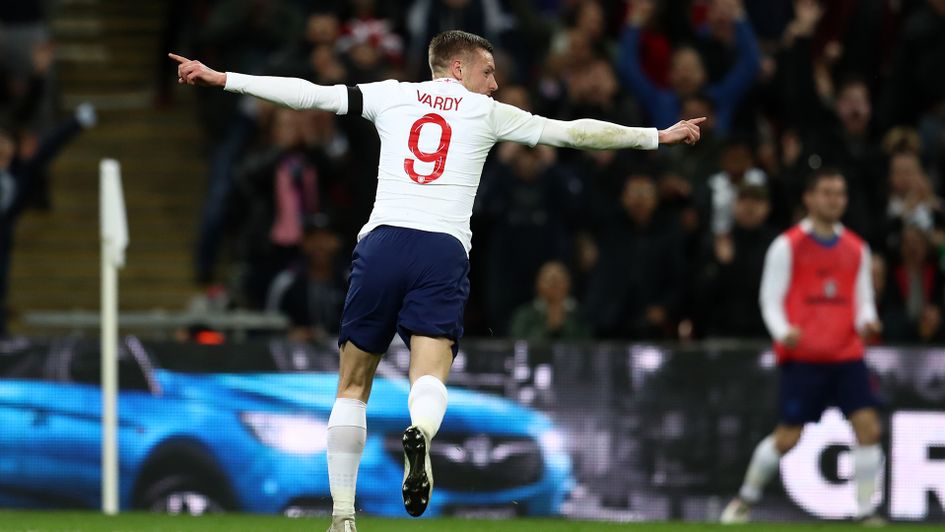 England 1-1 Italy: VAR, what is it good for? Lorenzo Insigne cancels out Jamie Vardy in Wembley draw

Jamie Vardy’s first-half strike was cancelled out by Lorenzo Insigne’s late penalty as England were held to a 1-1 draw by Italy.

Vardy had given England the lead with a powerful strike and the hosts looked comfortable for large parts of the contest.

Insigne would secure the draw for the visitors after a VAR check granted his side a penalty, much to the displeasure of the Wembley crowd.

England almost found themselves behind in the opening minutes when John Stones was caught out in possession by Ciro Immobile, luckily for the Manchester City man the resulting shot was deflected behind for a corner.

Gareth Southgate’s side had to weather a bit of a storm early on but were shown encouraging signs by Raheem Sterling and Vardy, who were both causing problems for the Italian defence.

It was Vardy who would open the scoring with 25 minutes played. Sterling was brought down outside the area and quick thinking from Jesse Lingard to take the free-kick instantly allowed the Leicester striker to drive into the area and smash the ball into the roof of the net past a helpless Gianluigi Donnarumma.

The second-half provided little in terms of goal-scoring opportunities, with Southgate using the full extent of his squad by introducing the likes of midfielder Lewis Cook to the action, making him the first Bournemouth player to represent the Three Lions at senior level. 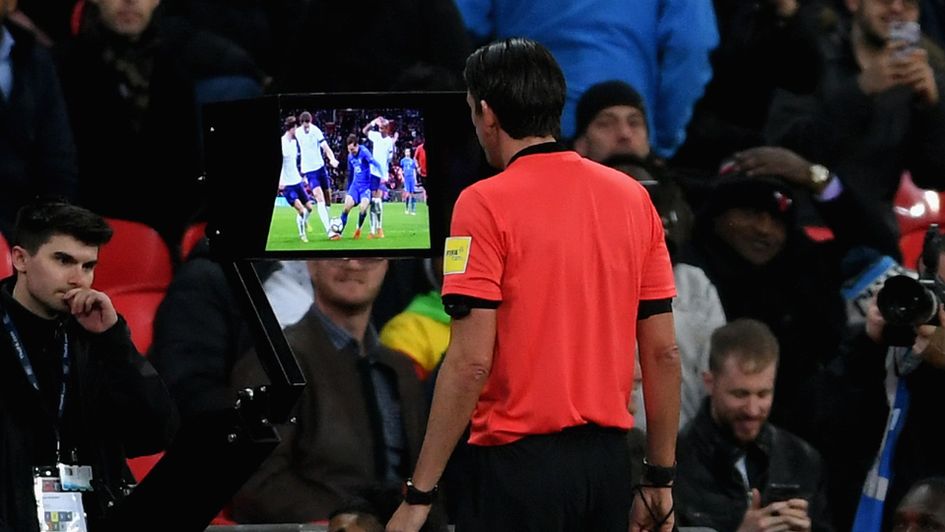 The hosts dropped to a back-five in the latter stages of the game as they looked to see out the result. Italy did come close ten minutes from time. Jorginho clipped a ball over the top for Insigne, who ran onto it and volleyed across the face of goal, inches wide of the post.

Italy were awarded a penalty with just five minutes remaining after consultation with the VAR, despite questions as to whether or not there was a foul. Insigne stepped up and equalised with a tidy finish into the bottom corner.

England boss Gareth Southgate did not agree with the decision to award the penalty.

"It's one you can debate forever. (Tarkowski) looks like he stands on him but I think that's in the motion of running and he looks like he was on his way down anyway."

Southgate felt his side's display was a mixed bag.

"I thought the first five minutes was very sloppy. After that we settled into the game," he told ITV.

"We probably created more chances than we've done in a lot of matches.

"We were a real threat - Raheem, Ox running from midfield, Jesse, some real good combinations - scored a really good goal. We just struggled to get out of their high press a little bit more than in previous games."