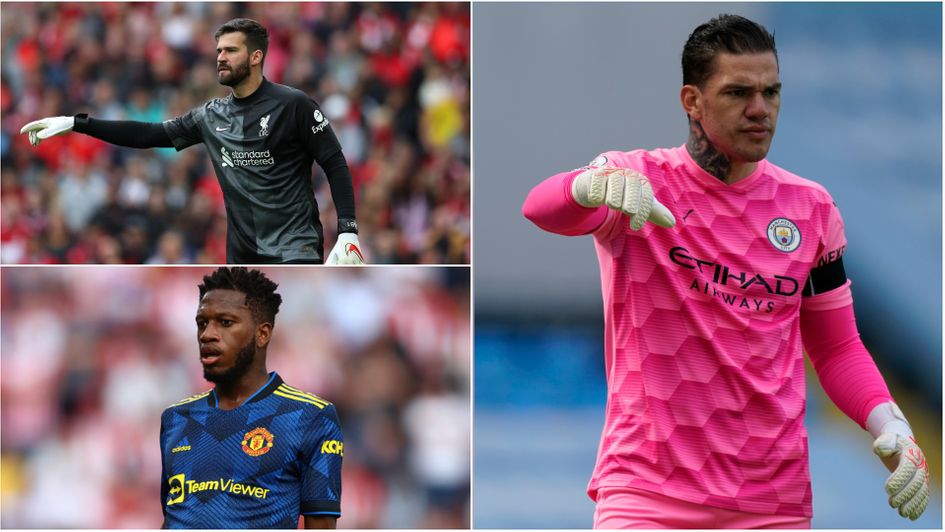 Eight Brazilian players at Premier League clubs are set to be barred from playing this weekend over a refusal to release them for international duty.

Reports suggest that the Brazilian football federation (CBF) has written to FIFA asking that an automatic restriction be placed on the players from appearing for their clubs between September 10 and 14.

The players are Ederson and Gabriel Jesus from Manchester City, Liverpool trio Alisson, Fabinho and Roberto Firmino, Fred at Manchester United, Thiago Silva at Chelsea and Raphinha at Leeds. The CBF did not request a restriction be placed on Everton forward Richarlison, who was released by the club to play for his country at the Olympic Games this summer.

FIFA in turn has contacted the Football Association and the clubs concerned regarding the Brazilian federation’s request. The world governing body may impose sanctions if the players do feature for their clubs when classed as being ineligible.

The Premier League announced prior to the September international window that players would not be released where that involved travelling to countries on the UK Government’s coronavirus ‘red list’.

Anyone returning from a red-list country or who has been in a red-list country in the 10 days prior to entering the UK must quarantine in a Government-approved hotel for 10 days, which would mean players missing Premier League as well as Champions League and Carabao Cup games.

FIFA president Gianni Infantino wrote to the Prime Minister Boris Johnson asking for an exemption, but the request was not granted.

Aston Villa did reach an agreement with two of their players – Emiliano Martinez and Emiliano Buendia – to play in Argentina’s first two World Cup qualifiers against Venezuela and Brazil, but miss the third against Bolivia.

Tottenham duo Cristian Romero and Giovani Lo Celso are expected to be fined when they return to club duty, reports suggest, after travelling without permission.

All four Argentinians are at the centre of a separate row over allegations that they had declared false information on official forms to the Brazilian health authorities on entering that country and in doing so had broken quarantine rules.

Just after kick-off, Brazilian health authorities have entered the pitch and brought a stop to the game between Brazil and Argentina 🚨

Reports before the game suggested local authorities had ordered Argentina's UK based players to be deported due to a failure to quarantine 😮 pic.twitter.com/aSuXZyzVPA

Health authority officials entered the pitch during the Brazil v Argentina match in Sao Paulo on Sunday seeking to deport three of the players on the field at the time, forcing the match to be suspended. The situation was described as “crazy” by Infantino this week and FIFA has now opened a disciplinary investigation involving both countries’ national associations.

FIFA is understood to have also received requests from two other South American nations asking for restrictions to be imposed – from Paraguay in the case of Newcastle midfielder Miguel Almiron, and from Chile in relation to Francisco Sierralta of Watford and Ben Brereton-Diaz of Blackburn.

The Mexican federation has requested Raul Jimenez be ineligible for Wolves between September 9 and 13.

It remains to be seen whether clubs will follow the restrictions this weekend, and, unless an agreement can be reached, then the whole situation looks set to flare up again ahead of the October international window.

In previous international windows since the pandemic began, clubs had been allowed to refuse to release players if they would be required to quarantine for five days either on arrival with their national team or on their return to their club. 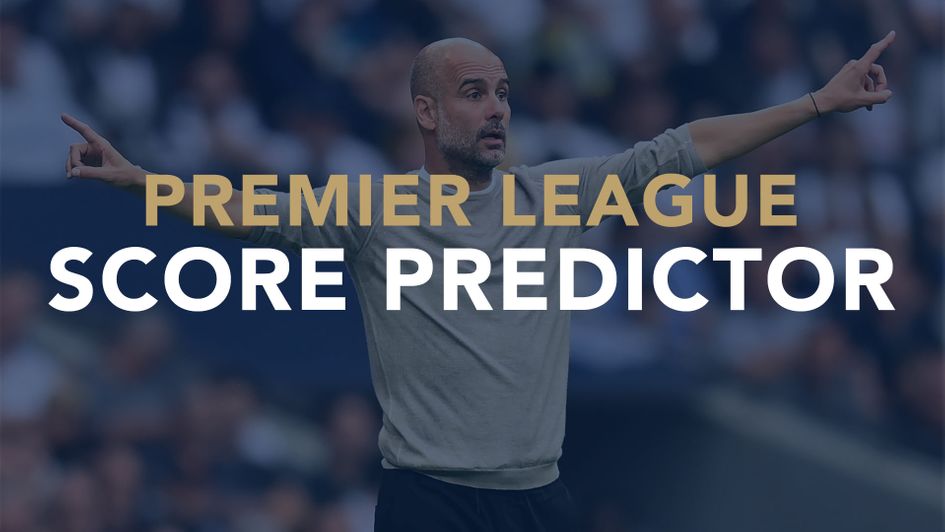