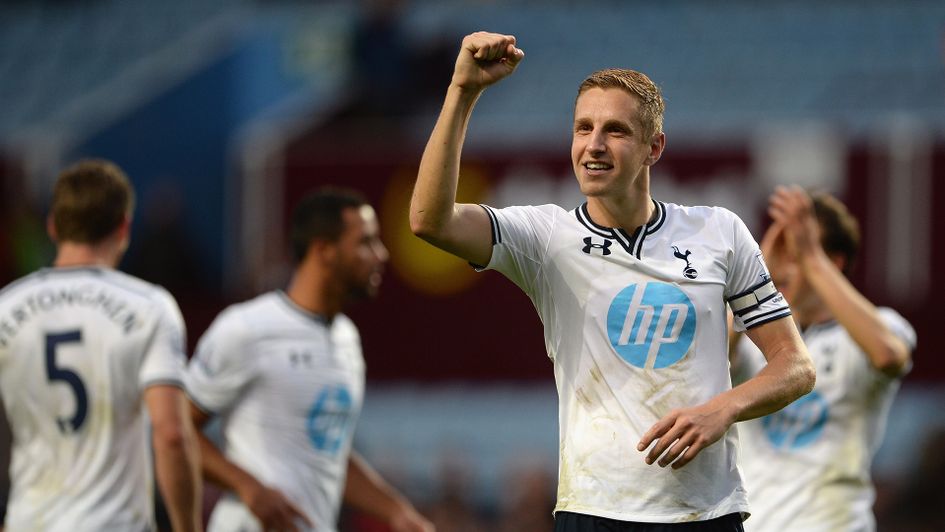 Michael Dawson believes that Tottenham should stick with Mauricio Pochettino

Pochettino guided Tottenham to their first Champions League final in May, but their start to the 2019/20 season has led to questions surrounding his future.

Spurs have won just three of their nine domestic contests and were heavily beaten 7-2 in their home European fixture against Bayern Munich.

That has left the North London side five points adrift of the top-four spots in the Premier League standings, although they did bounce back with a convincing 5-0 victory over Red Star Belgrade in the Champions League last time out.

Midfielder Dele Alli insisted that the players remain "1000 per cent" behind their manager after the victory over Red Star on Tuesday night.

That's a view that Dawson supports, with a belief that contract situations off-the-pitch have had an impact on results on it. 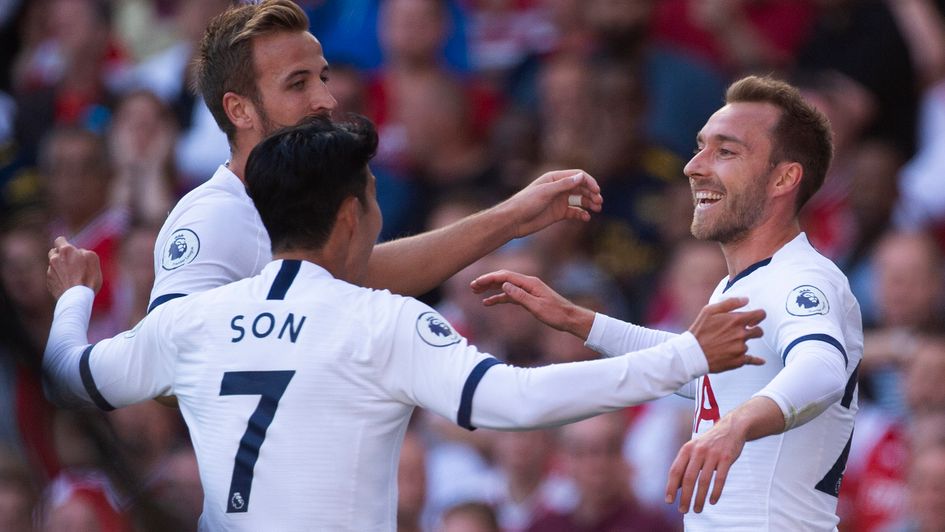 "I see Manchester City, when a player is doing well such as Aymeric Laporte and he signs a six-year deal. Kevin De Bruyne as another, they're earning a lot of money, you give them even more to keep them out of the clutches of people.

"Christian Eriksen, for the last two seasons, has been one of the best players in the Premier League. In the top-ten players for me because he's a creator.

"He didn't hit the form he set at the end of last season and he hasn't this season with the things going on like with the contract - only he knows that.

"If he gets offered all this money, and that's what Spurs will struggle with, teams will want their players and people can pay more.

"So two years ago, why didn't they offer Eriksen a mega deal when they offered them to Harry Kane and Dele Alli?

"Give him what he wants because he was a big player and now he's not playing to the heights that he has set.

"It looks like he'll be leaving in the summer - as will Alderweireld. He has the £25m buyout clause and I thought it was incredible that nobody paid that.

"Yes he's 30 but in the going market, money for players has just gone through the roof."

That win over Red Star was a much-needed result for Pochettino's men, ending a run of three games without victory in all competitions.

"I think it's a sign that they are a top team," Dawson continued. "A sign that they have good players although Red Star were very poor - it was also a little bit of that.

"I always thought that they would win. Did I think it was going to be as comfortable as it was? No, just because of the form and confidence can be hit when you're losing football matches.

"Kane has even come out and said it's been a tough time for them which it is. As footballers, when you're not winning, there's pressure and expectation and they have got that expectation because of what they've done over the last few years, something they've achieved because as a club, they've moved forward.

"They're just getting a little bit of criticism at this moment in time but they will come out at the other side for sure."

The start to the season has led to some believing a rough patch of form has developed into a crisis, with Tottenham having seven wins from nine at the same point in the 2018/19 campaign.

That though is an exaggeration of their current position, Dawson believes, instead pointing to the increased expectations of the club under Pochettino's guidance.

"To say a crisis is a little bit harsh," the defender stated. 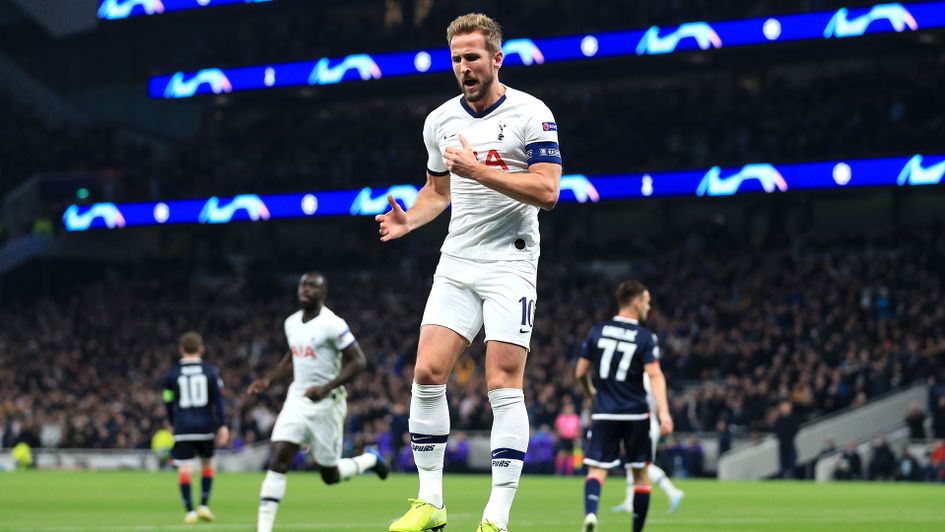 "When you set the standards and the heights that they have set over the last four or five years since Mauricio Pochettino has been there and then you drop below and you're not achieving what you set out to achieve, losing football matches that people expect you to win, you're going to be coming under scrutiny and people are going to be questioned.

"Players who have played so well like Eriksen, a player who was there when I was there, a great player and a great lad, is running out of contract, as is Alderweireld, and they're not playing to the same heights that they have set.

"Those players start to come under scrutiny."

Tottenham's next fixture is a trip to Liverpool, who dropped points for the first time this season in a draw against Manchester United at Old Trafford.

While they prepared in the best possible fashion with a convincing victory in Europe's elite competition, Dawson is under no illusions about how difficult the contest will be for Spurs.

"It's going to be a tough game," he said. "I was confident that Liverpool were going to beat Manchester United on Sunday and they didn't because that's what football can do.

"When a team is struggling, playing a big team full of confidence, you think 'just get something' that you can breed off.

"It'll be a tough game for Spurs on Sunday for sure.

"They've got to try and go to play their own game but you've also got to know that, at this particular time Liverpool and Manchester City are in a league of their own.

"But the way Liverpool are now puts them in a great position to win the Premier League and credit to Jurgen Klopp for what he has done there."