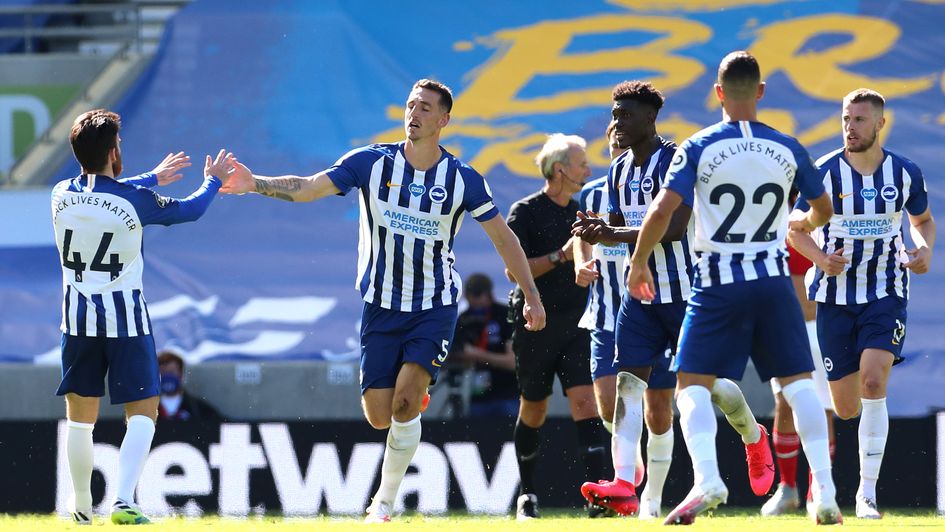 Football return: Winners and losers from first weekend back in Premier League and Championship

We’re back up and running, so what did we all think of the first weekend of football action?

There was obviously massive pent up interest as Sky Sports recorded the highest ever viewing audience with over five million tuning in for the Everton v Liverpool game, but did it live up to the hype?

The simple answer is of course not, but that does not matter because the silent beautiful game is better than no game at all.

As we thought, the absence of fans means low intensity and a subdued echo chamber for a stadium. It’s football, but not as we know it.

So who were the winners and losers from week one? Let's run through them...

Malcolm Macdonald (my manager at Fulham) once told me that you have no idea of your level until you’ve played at least 100 games.

I quickly realised mine wasn’t going to be very high whereas the brilliant Phil Foden could go to the very very top. Perhaps one of the big plusses of the remaining games is that somebody like Foden should get plenty of game time and show Pep Guardiola that he is the natural successor to David Silva.

Against Burnley on Monday night, he was exceptional. Let’s hope the City FFP issues off the field mean a foray into the transfer market isn’t an option for Guardiola. 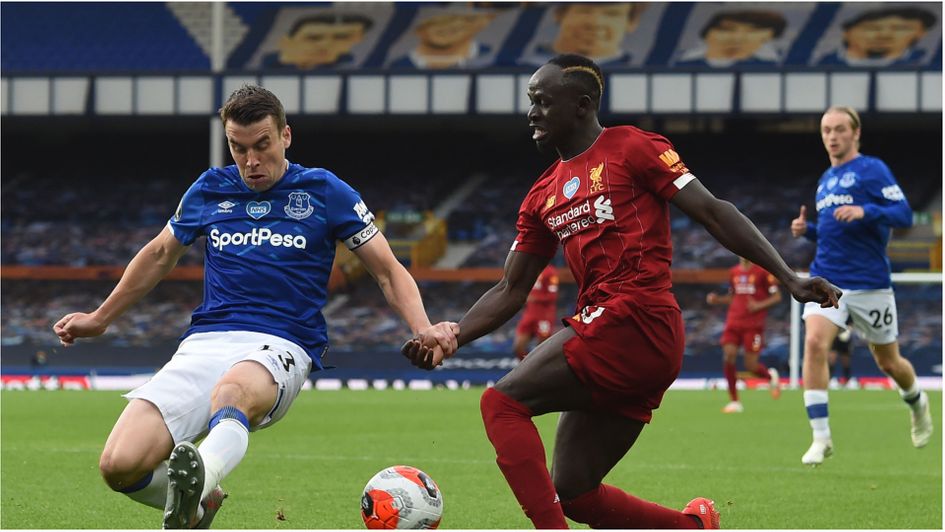 Sadio Mane and Seamus Coleman during the Merseyside derby

The champions-elect can cruise through to the end of the season, win the few points they need and go on holiday.

Jurgen Klopp knows once the job is done it will be around September (the start of the new season) before they play the next competitive game.

Put that against all their main Premier League opponents, who will have to keep fresh and fit throughout July and August whilst fighting for FA Cup, Champions League or Europa League success. 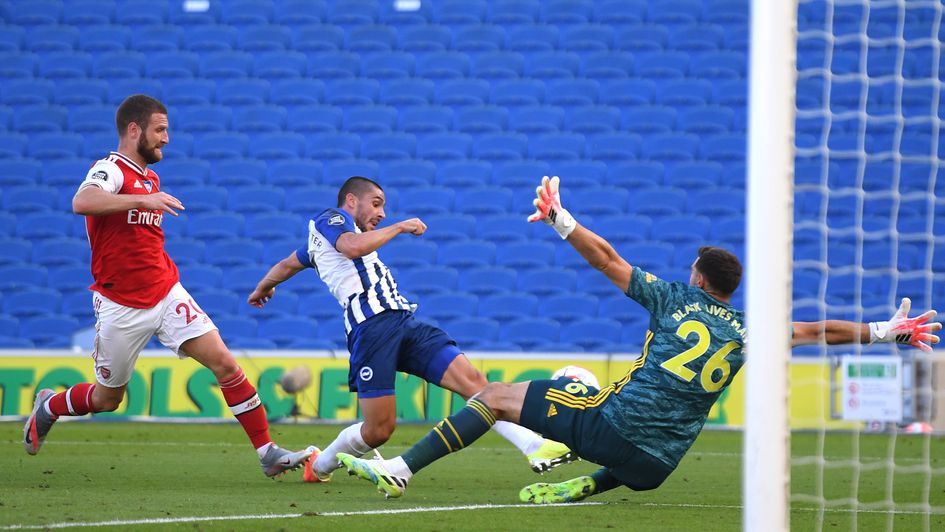 What a three points that was.

Neal Maupay's 95th-minute winner could keep the Seagulls up. Suddenly there is a four point gap between themselves and Watford, and five between them and West Ham/Bournemouth. With a -7 goal difference, that gap becomes five and six.

With games running out, that win was huge for Graham Potter's men. 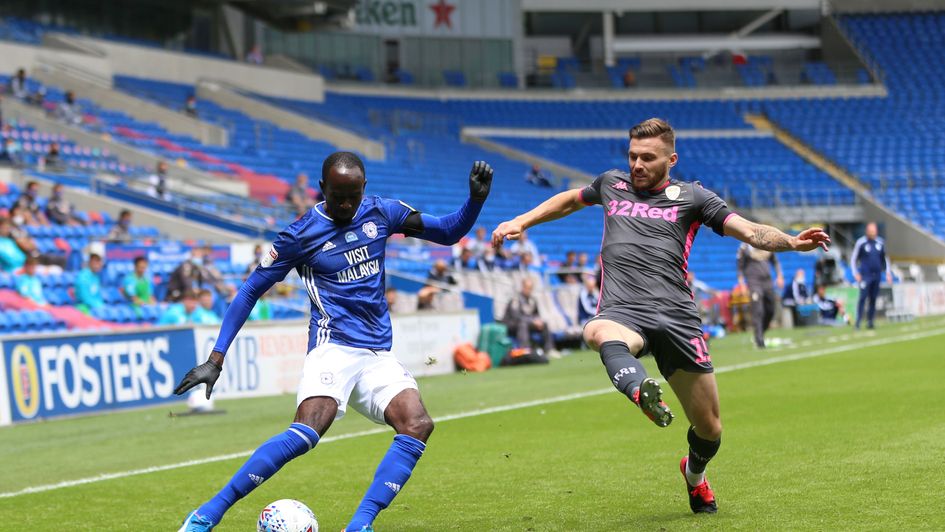 You might think I am bonkers, but to lose your opening game and still find yourselves better off in the promotion race definitely means you are a winner.

Still, a seven-point gap to Fulham remains as the Cottagers lost at home to Brentford whilst title rivals West Brom dropped points at home to Birmingham.

The only thing that matters for Leeds is going up and with Fulham, Luton, Stoke, Barnsley and Charlton to play at Elland Road they must surely get over the line this time.

On the plus side, if they do go behind in a game they will not have to listen to the away fans singing, “Leeds are falling apart again". That must help!

There was only six home team winners from 24 games played in the Premier League and the Sky Bet Championship - and two of those were Man City cruising through two home training ground practice matches against Arsenal and Burnley.

If we weren’t sure if the lack of atmosphere and crowd-inspired motivation would make a difference, then I think we now know.

No longer do the visitors have to take on a pumped up home team, an easily swayed set of officials and a frantic crowd.

I’ll be sticking with an away team focus in the coming weeks.

Simply awful is the only way to describe the Gunners.

We could perhaps forgive the limp display at the Etihad, but the shambles at the Amex Stadium was a lot worse than any Arsenal fans thought was possible.

Add to that Brighton striker Neal Maupay explaining the post-game bust up, when he pretty much said how arrogant and nasty Arsenal (below) were to play against.

Not physically, but an attitude of trash talking. From a young side who are underperforming massively, that’s not what you want to hear.

🤐 'Arsenal players need to learn humility. They were talking a lot when they were 1-0 up & got what they deserved.'

West Ham: The Hammers do not look like they have a goal in them.

Bournemouth: Crystal Palace scored at just the right time, but Eddie Howe's men look lost and lacking inspiration. The Championship beckons with any more performances like that.

We're heading into the Premier League for our latest Sporting Life Accumulator with four teams backed to win on Wednesday night. Take a look by clicking the image below... 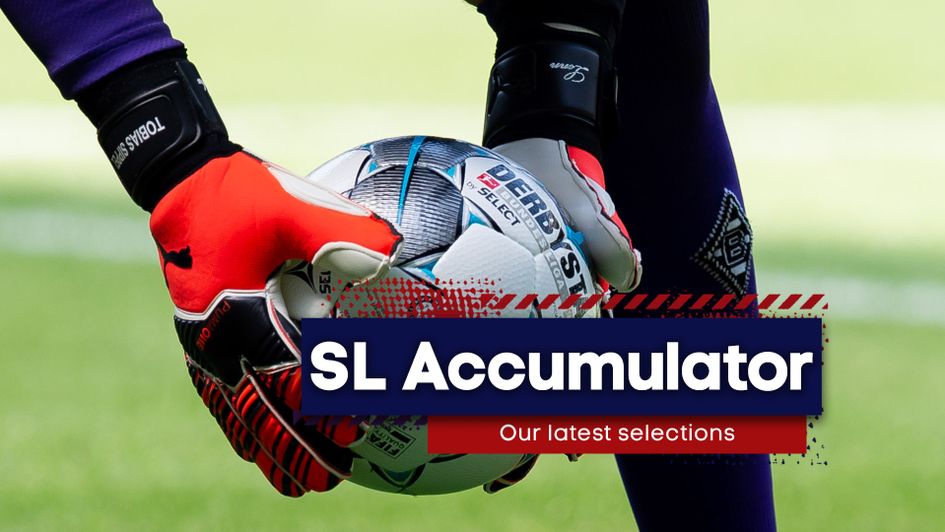