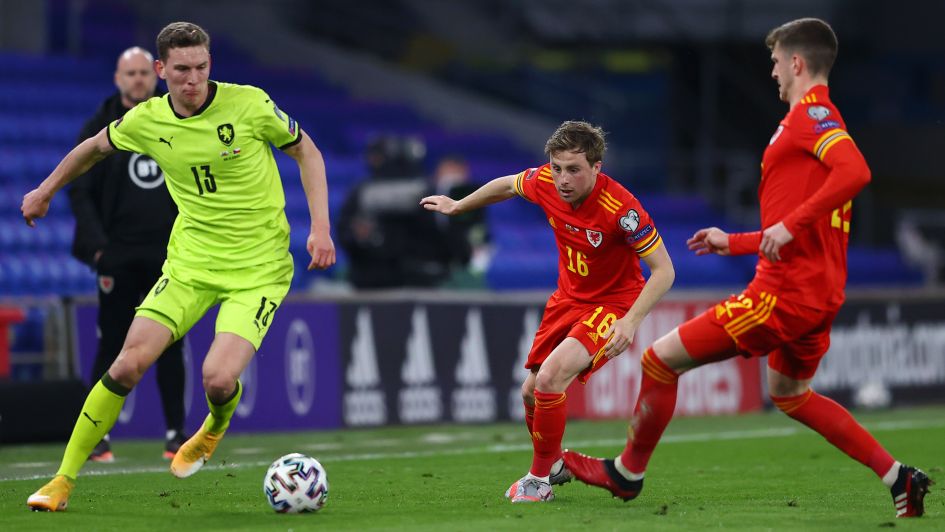 Wales travel to the Czech Republic for their World Cup qualifier, and the game is shaping up to be a vital one. Jake Pearson has previewed the match, picking out his best bet. 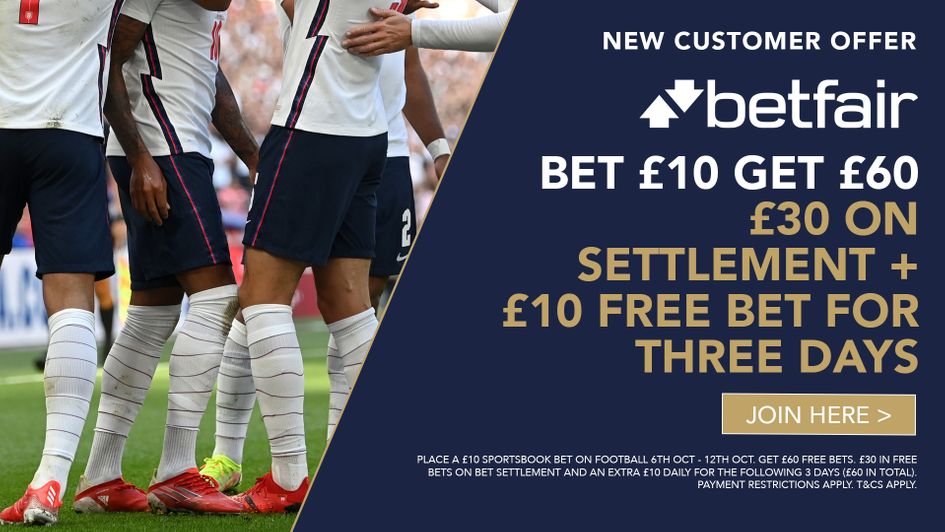 Czech Republic and Wales come into this game joint-second in Group E, on seven points apiece and both nine points behind leaders Belgium, though Wales do have a game in hand.

Both four points clear of fourth-place Belarus, this game is taking on ever-increasing importance as the race for the second spot in the group heats up.

The runners-up will not qualify directly for the World Cup, but they will go into a play-off round, and that should be incentive enough for both of these teams.

These two have already played the reverse fixture in Wales, a game Robert Page’s side won 1-0, but the Czech’s will be out for revenge on their home patch, and without Gareth Bale, who has not been included in the squad after suffering a ‘significant hamstring injury’, Wales may find it difficult to follow up that initial victory.

It is hard to downplay just how vital Gareth Bale is to this Wales team. After going 2-1 down to Belarus in the last round of fixtures, Bale’s two goals, to make up his hat-trick, saved Wales from what would have been a catastrophic result, and it also means he has been directly involved in all five of the goals Wales have scored in this qualification campaign so far.

It is difficult to see exactly where Wales’ goals will come from without Bale on the pitch, particularly considering David Brooks and Ben Davis have also pulled out of the squad, and Aaron Ramsey has missed Juventus' last two matches through injury.

Similarly, though, the Czech Republic are hardly a free-scoring side, failing to find the net more than once in each of their last five matches.

Jaroslav Šilhavý’s team created just the 17th most chances at the recent European Championship, despite striker Patrik Schick finishing the tournament as the joint-top scorer.

Defensively though, the Czechs showed up well on Expected Goals metrics, conceding the 10th fewest chances in the competition according to xGA per game.

The Czechs have their problems as well however, West Ham’s Vladimír Coufal having already pulled out of the squad, while his teammate Thomas Soucek has looked leggy so far this season.

All in all, despite the magnitude of this fixture, it is shaping up to be something of a dull affair; the fact that Under 2.5 Goals is priced up generally at 4/7 and Both Teams To Score ‘NO’ is a marginally bigger 8/13, tells you all you need to know.

Siding with a lack of goals looks the way to go, but at those prices, neither the unders nor the BTTS NO particularly stand out.

Given Wales are really not fancied to win this match now Bale is absent, it is worth siding with CZECH REPUBLIC TO WIN TO NIL at a price of 6/4. 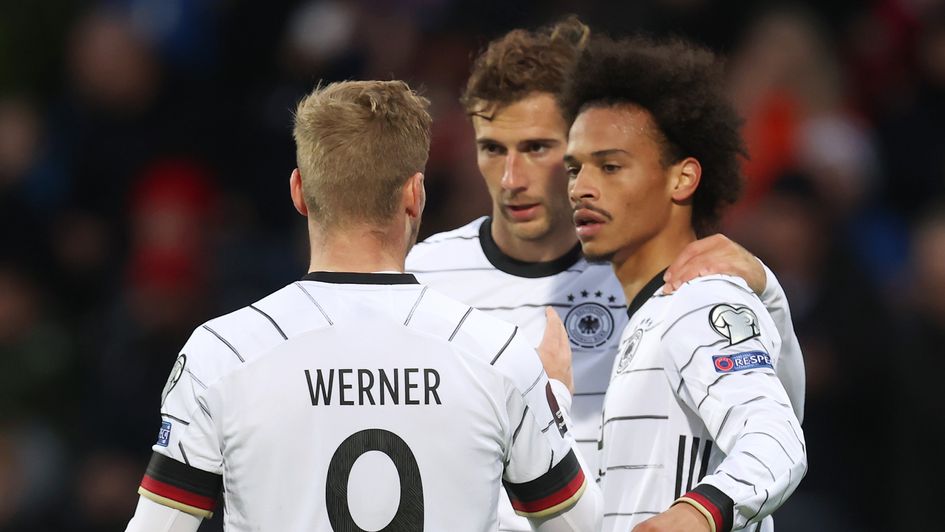