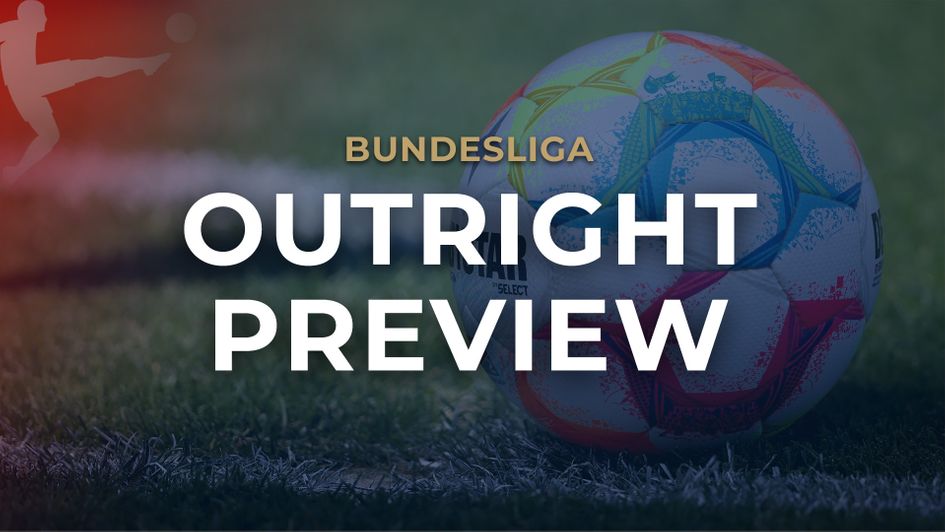 Bayern Munich are once again heavy favourites for the Bundesliga but Tom Carnduff has found value in other markets.

It's a Bundesliga betting market that is following previous seasons. Bayern Munich are a very short price for success and it's hardly a surprise when they've won the league ten times in a row.

The usual pack will look to challenge but will they seriously get close enough to overtake? The loss of Robert Lewandowski is a blow for their hopes of scoring but they have the squad capable of adjusting and providing without.

Dortmund are out at 10/1 with Leipzig coming in at a best price of 14s. That is how dominant Bayern are expected to be again. Their run of glory will come to an end one day, there's just not the interest there for us to back it to happen this time around.

Wolfsburg can bounce back

There's no denying that the 2021/22 campaign was one of huge disappointment for Wolfsburg.

They finished 12th in the Bundesliga, with Infogol's model based on xG ranking them as the 11th best team. It was their worst finish in four seasons - prior to that they had been battling for the Champions League places.

This can be the campaign where they return to the right end of the table, and at a general price of 5/1, there is appeal in backing WOLFSBURG TO FINISH IN THE TOP-FOUR.

The appointment of Niko Kovac as the club's head coach is a positive, someone who enjoyed a strong first season in his last role at Monaco. His time at the Ligue 1 club can be considered a success and he left boasting a 56.8 win percentage.

Xaver Schlager and Kevin Mbabu have departed but they've recruited well enough and should be able to adjust to Kovac's preferred way of playing. 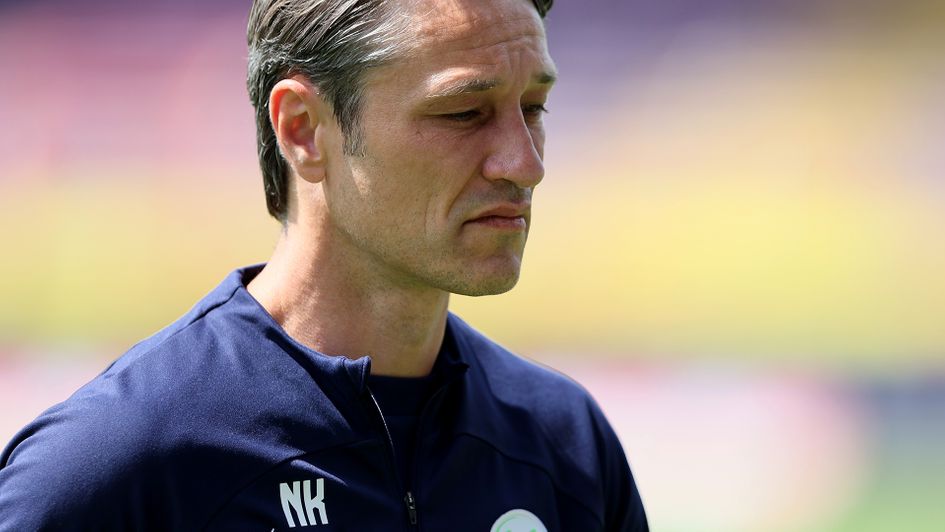 There will be various tactics deployed and the players will need to be able to adjust to the fluidity - they will also be aggressive in their pursuit of winning the ball back.

The defensive side of things will be where we should see the most notably improvement in this Wolfsburg side - it was a team who ranked 9th in terms of expected goals against (xGA) in 21/22.

It's an appointment that should bring out the best in a group who would have been low in confidence following last season's failures. It's also a move that suits all parties in that they have a point to prove.

The start is mixed in that they travel to Bayern and Leipzig early on, not particularly ideal for a group looking to adjust to a new system, but home contests against Bremen, Köln and Schalke are very winnable.

Value in the top scorer market 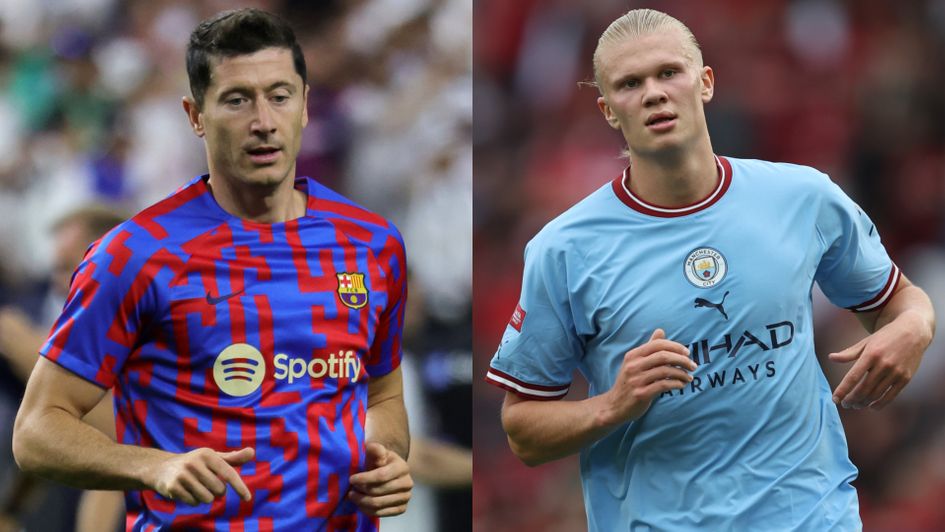 We've already mentioned that Lewandowski has departed, but so has Erling Haaland and that really throws the top goalscorer market wide open.

Sadio Mane leads it with odds of 11/2 available at a best price, but beyond that it's an open race where numerous players can make their way to the top without having to battle the super scorers of recent years.

It's worth gambling on another strong season for Leipzig in an attacking sense, things drastically improved for them following Domenico Tedesco's appointment in December of last season.

In their 20 league games under his guidance, Leipzig averaged 1.92 xG in each. They also scored 47 across that period - it was a team strong in attack but not at the level of the dominant Bayern.

However, that should benefit their forwards. At a price of 8/1, allowing the each-way of the top-three, the value comes in backing CHRISTOPHER NKUNKU TO BE TOP GOALSCORER.

The 21/22 Bundesliga campaign was one of success for Nkunku who netted 20 goals from 13.80 xG alongside contributing a further 13 assists. Across all competitions, his scoring tally was 32. 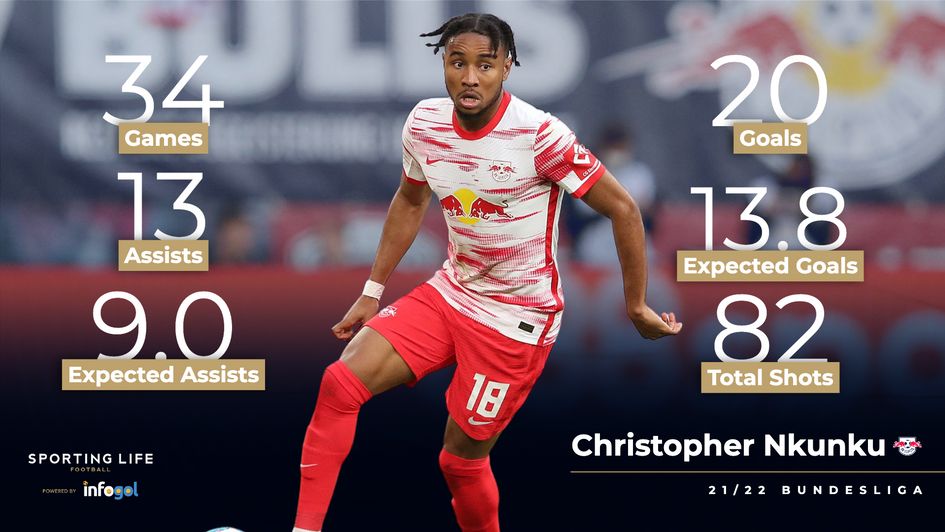 The 24-year-old's campaign has already begun with a goal in the Super Cup defeat against Bayern but it was Tedesco's arrival that played a big part in that form last season.

At a bigger price of 12/1, we're also backing ANDRE SILVA TO BE TOP GOALSCORER. He should be partnering Nkunku in the forward positions.

It was a disappointing campaign last time out by his own usual standards with 11 goals coming following his switch from Eintracht Frankfurt, although the 14.49 xG shows that it should have been more.

Like Nkunku, he benefitted from the Tedesco appointment with an average of one goal every 4.67 league games before and 2.38 after.

The lack of Lewandowski and Haaland is a big boost to his aspirations of being the league's top goalscorer - there were 28 Bundesliga goals in the season prior for Eintracht Frankfurt.